Lina and Gourry variants, plus a travel bag, are available for pre-order 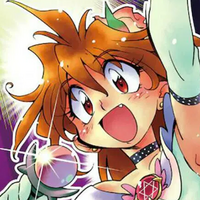 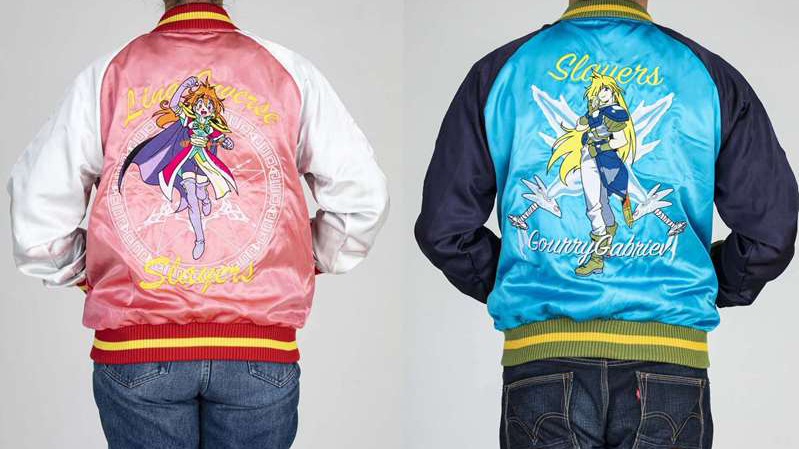 The 30th anniversary of Slayers has already gifted us with tons of gorgeous goods and exciting events. Latest on the list is a pair of shiny satin souvenir jackets, featuring everyone's favorite explosive heroine and sword-wielding sidekick!

The duo of sukajan hails from the KADOKAWA Store, and are just a few of the many cool Slayers goods you can pick up. The jackets were made as a response from fans, who have been offering suggestions on the kind of commemorative goods they'd like to see in this anniversary year.

A pink Lina Inverse jacket bears a Demon Blood Talisman on the front and an embroidered portrait of Lina on the back: 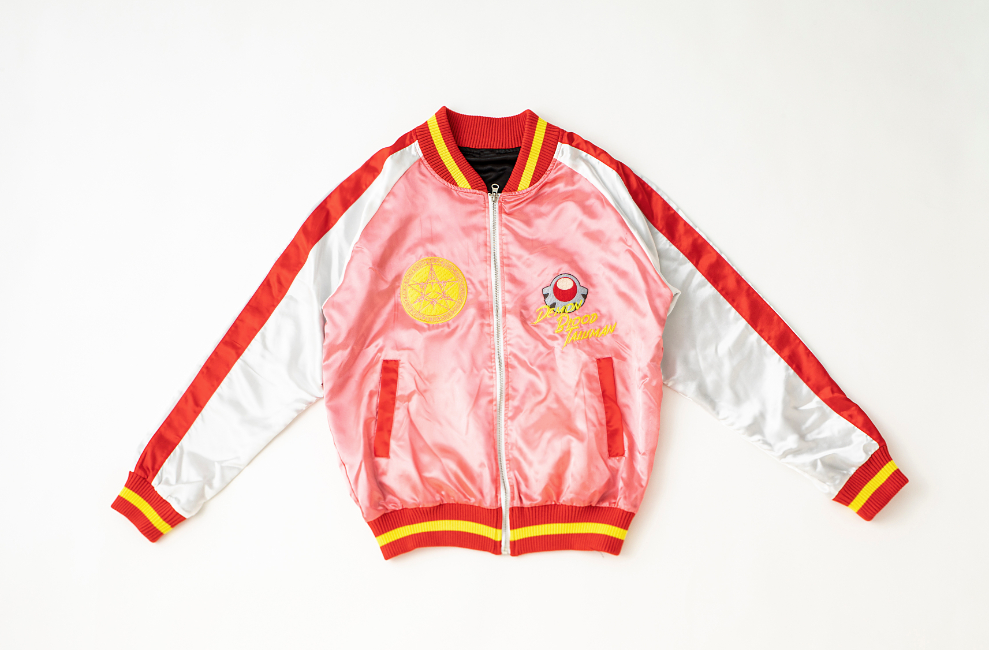 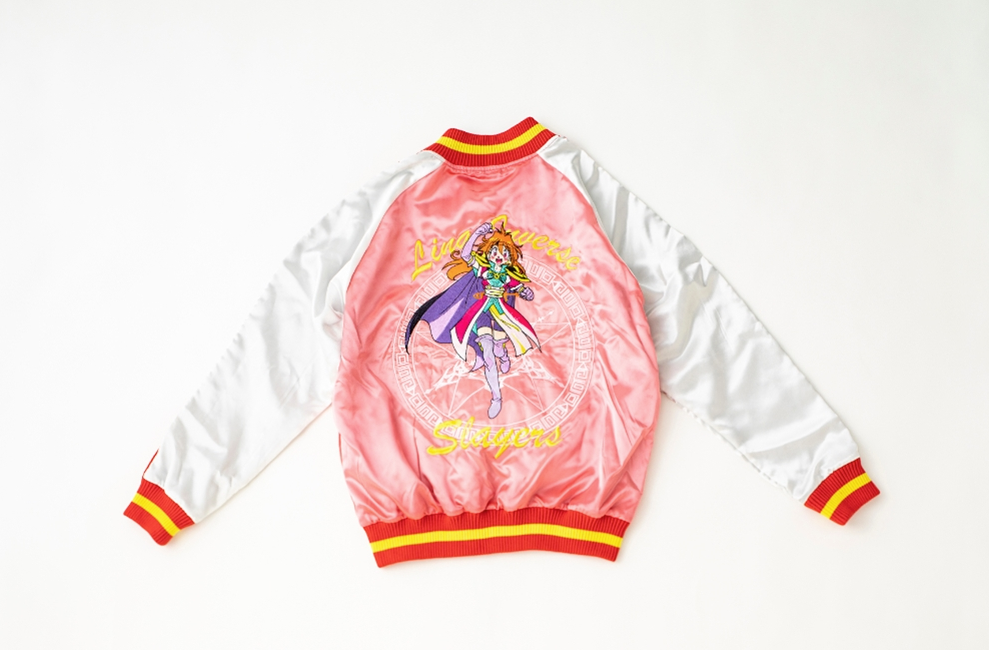 While the blue Gourry Gabriev jacket bears a Sword of Light on the front: 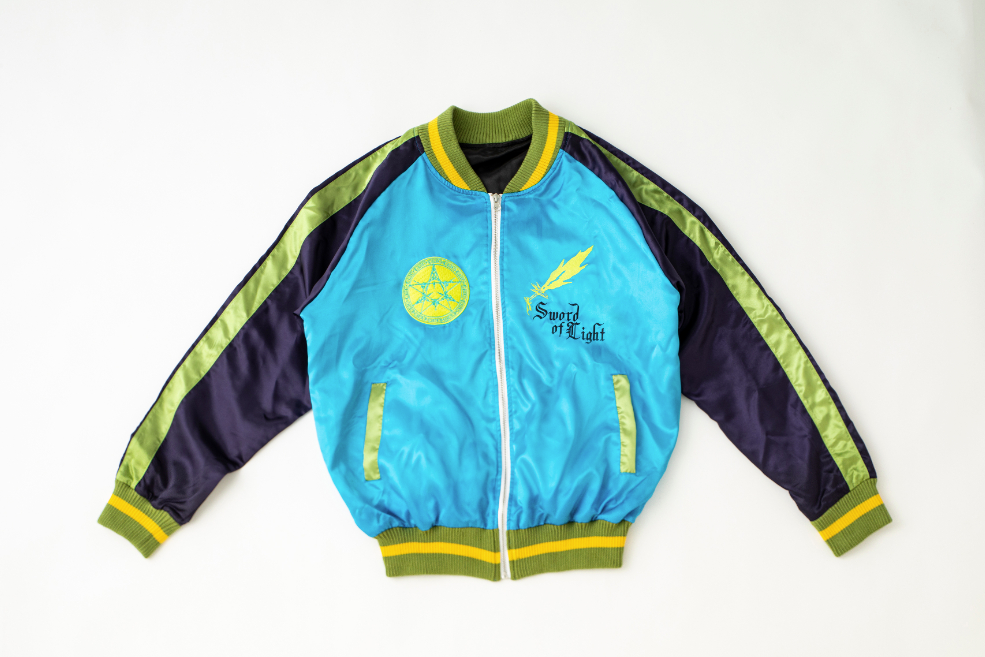 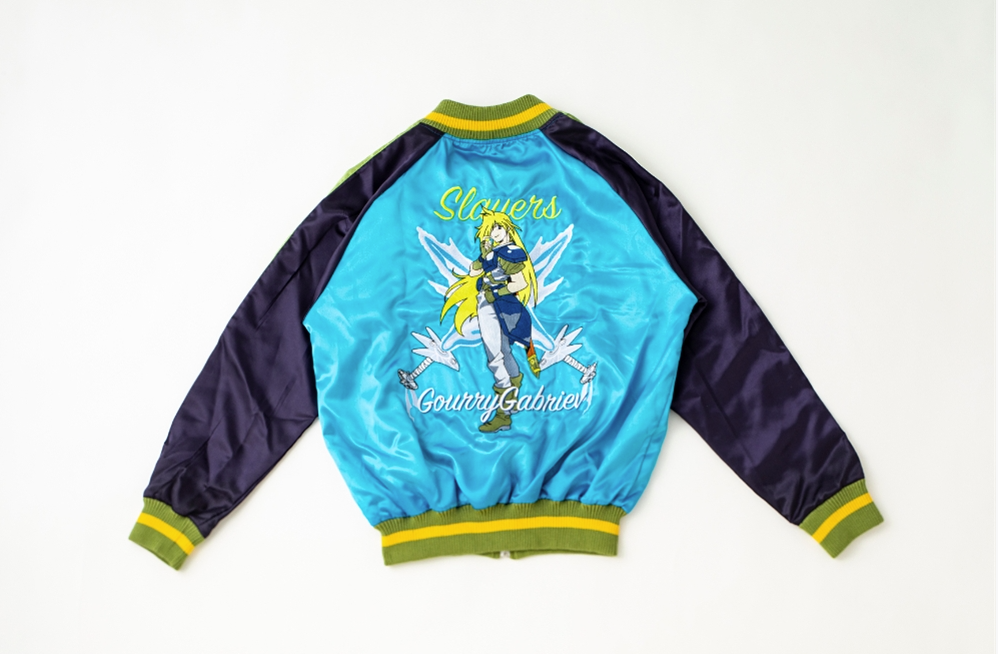 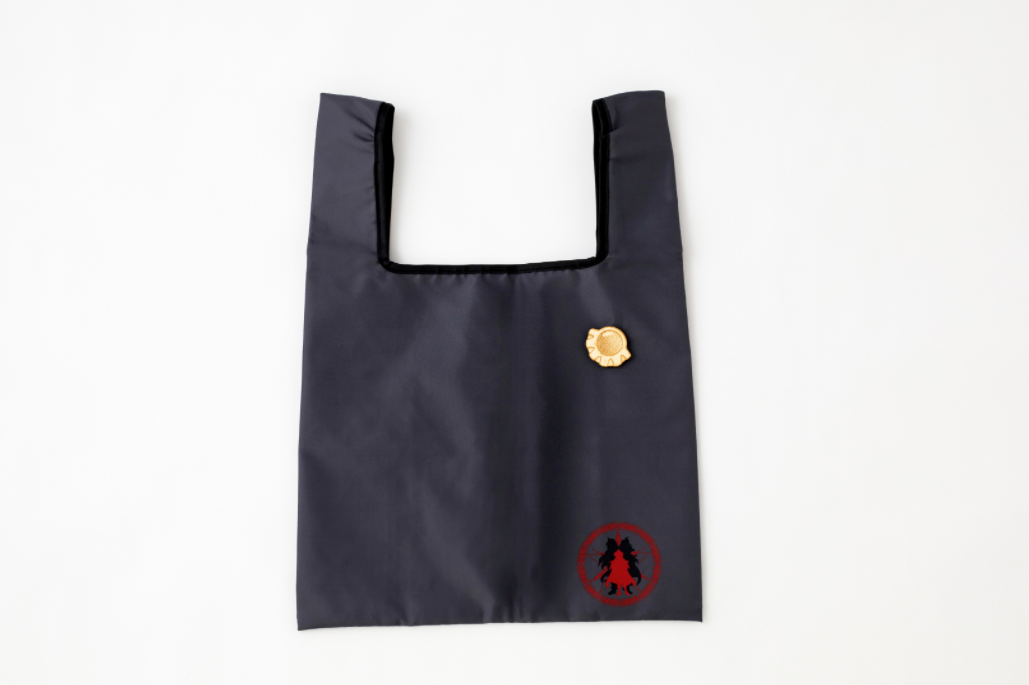 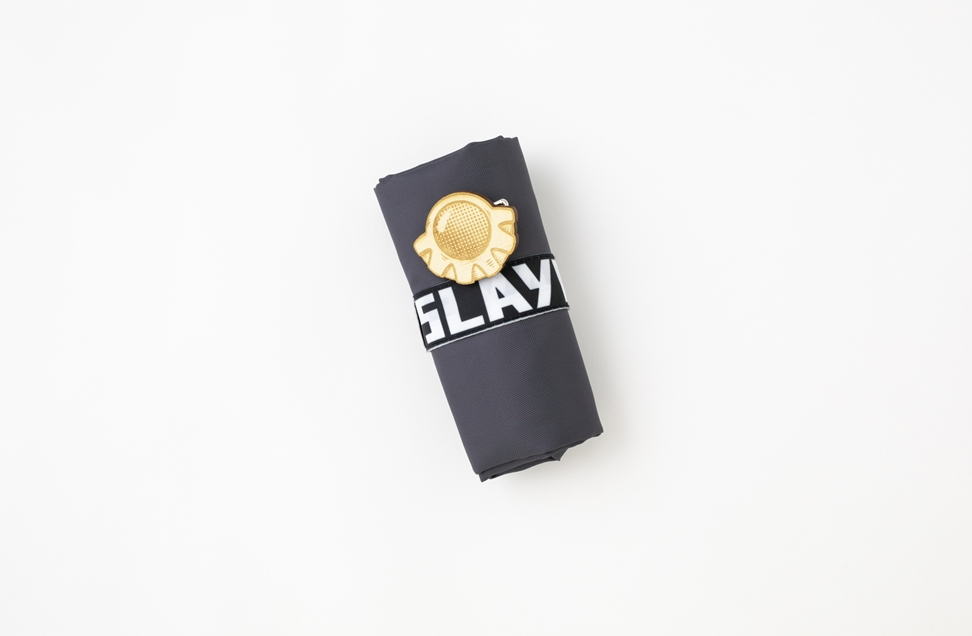