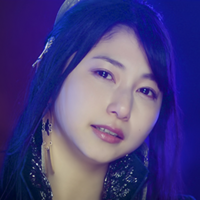 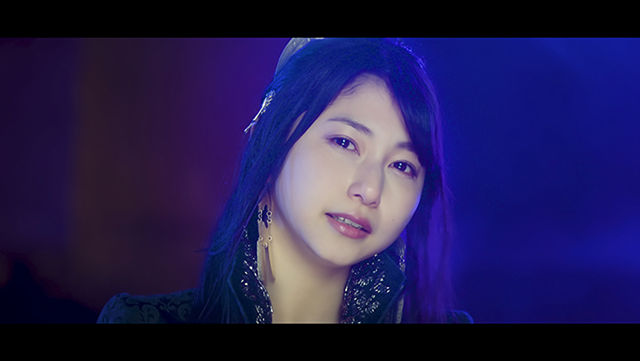 The official website for voice actress Sora Amamiya has started streaming a 90-second music video for her 11th single song "Eien no Aria." The dramatic tune is now used as the OP theme for the second cour of the TV anime The Seven Deadly Sins: Dragon's Judgement, the final arc of the TV anime adaptation series based on Nakaba Suzuki's fantasy manga The Seven Deadly Sins.

Prior to the release of the single CD on May 12, 2021, the song has been available for download and streaming in full size since April 7, soon after it was used in the anime's OP movie for the first time. 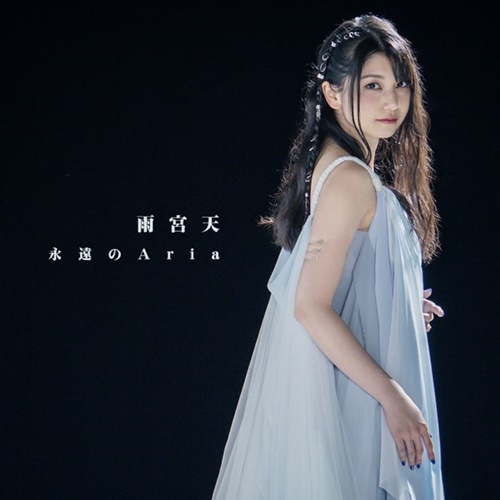 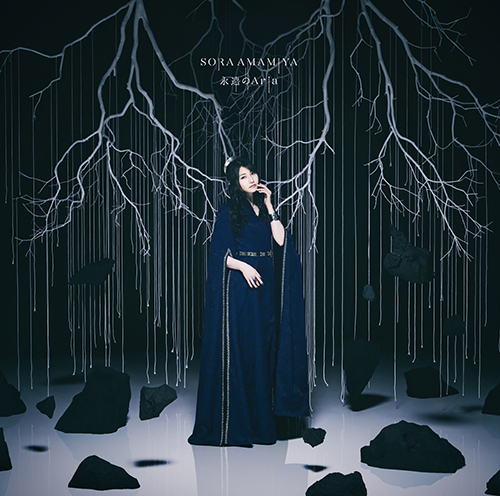 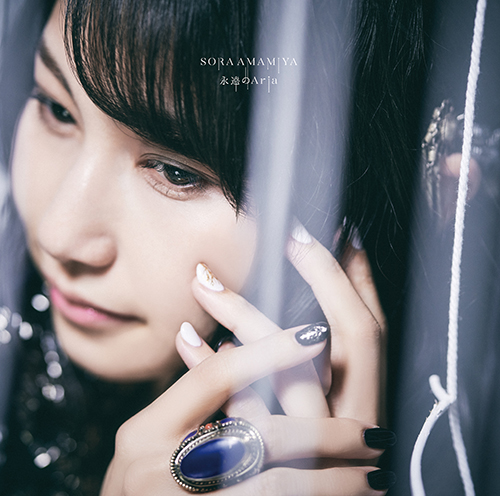 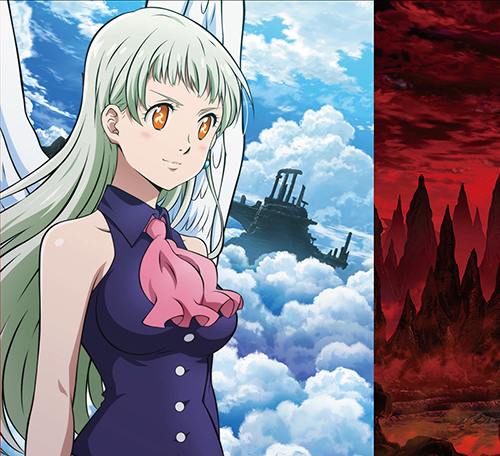