2021 fighter adds one of the staples of the SNK world 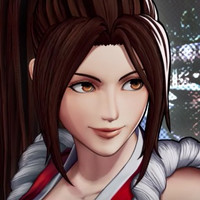 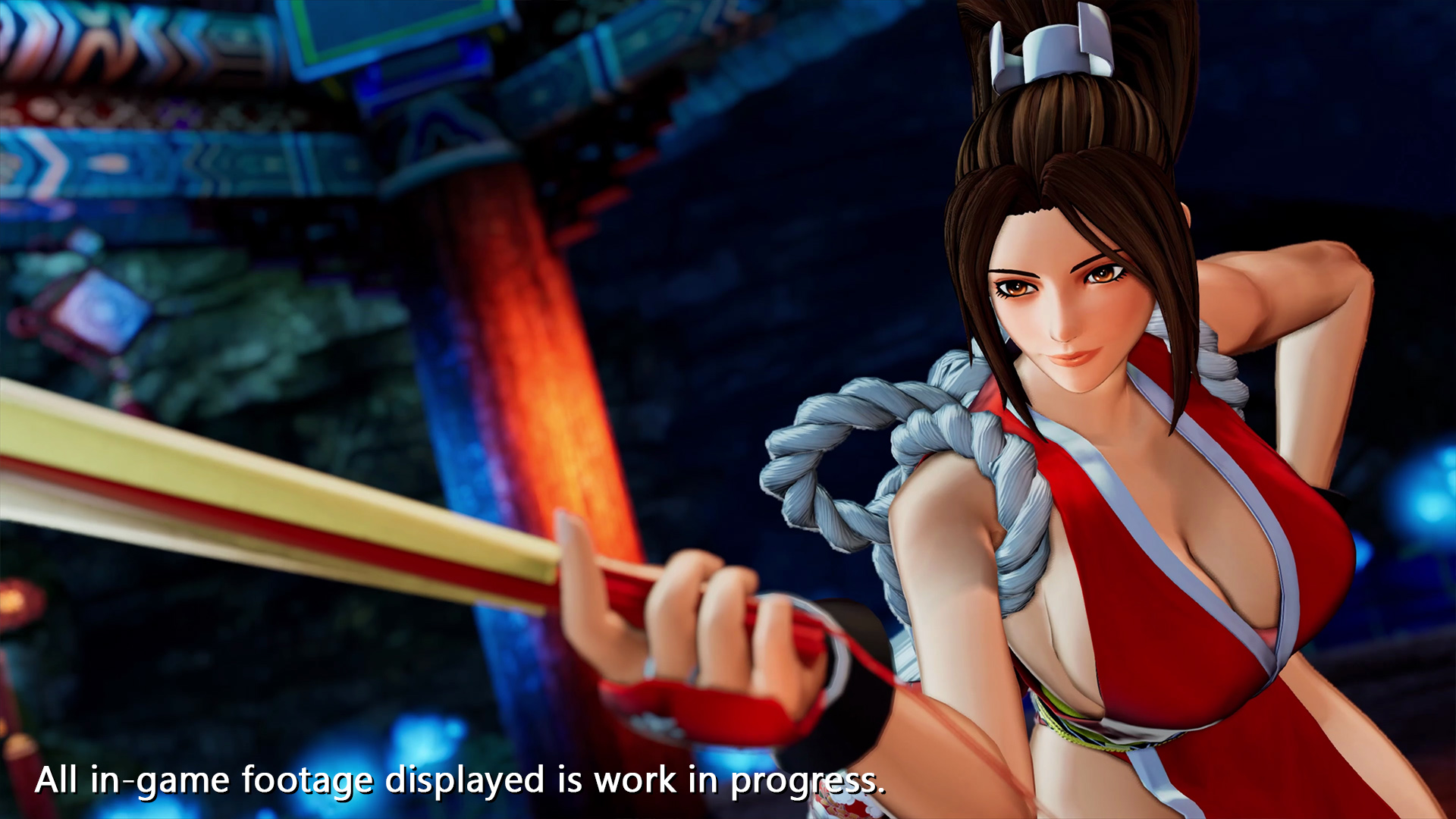 A true staple of SNK fighters is finally ready to get in on the action in The King of Fighters XV, which revealed Mai Shiranui as the latest playable character. A trailer came through with the announcement, so watch as the Ami Koshimizu-voiced addition shows off her skills in the video below.

The King of Fighters XV is due out sometime in 2021. If you missed any of the previous trailers, here's who we have so far:

Tags
the king of fighters, the king of fighters xv, games
« Previous Post
1st Japan Sinks 2020 Anime Episode Gets Nominated for Annecy International Animation Film Festival TV Division Award
Next Post »
Check Out the OP Animation for The Way of the Househusband Anime
Other Top News
6 Comments
Sort by: