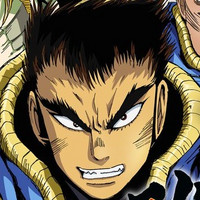 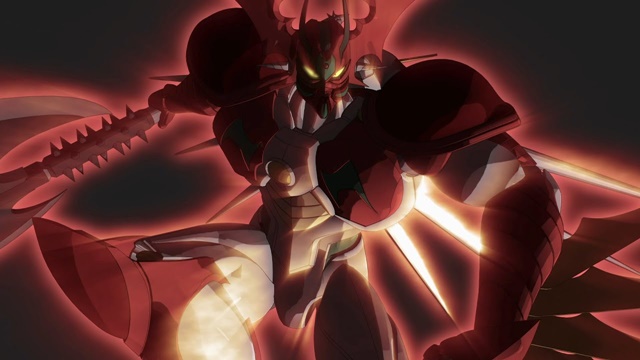 Along with a 30-second second PV and a new key visual, the official website for the forthcoming TV anime adaptation of Getter Robo Arc, the final installment of the Getter Robo Saga manga series created by Go Nagai and Ken Ishikawa, announced that it is set to premiere in Japan in July 2021.

Following "HEATS 2021" by Hironobu Kageyama in the first PV, the song featured in this second PV is "STORM 2021" by JAM Project. It is a re-recorded version of "STORM," the OP theme song for the 2000-2001 OVA series Shin Getter Robo vs Neo Getter Robo. JAM Project is also announced to perform the OP theme song for Getter Robo Arc, titled "Bloodlines ~Unmei no Kettou (The Fatal Bloodline)~."  The song will be released as the unit's 71st single on July 14, 2021. It will be their first anime theme song work in two years.

The clip announces the anime's four main voice cast - Yuuma Uchida as Takuma Nagare, Arihiro Mukaino as Sho Kamui, Kazuhiro Sunseki as Baku Yamagishi, and Naoya Uchida as Hayato Jin. Uchida has voiced the character in the Getter Robo anime series since Change!! Getter Robo: The Last Day of the World in 1998. 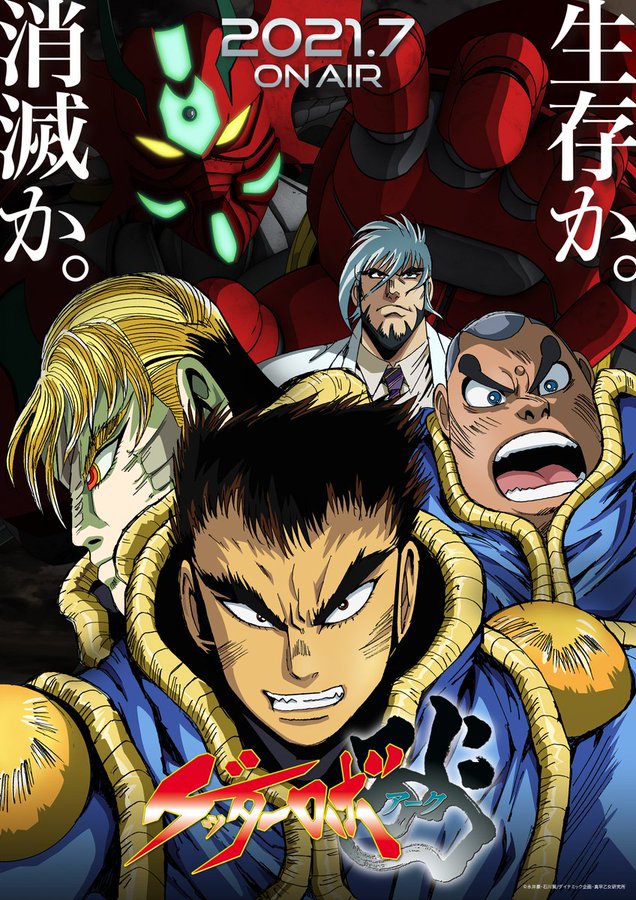 The Getter Robo Arc manga was based on the original story by Nagai and Ishikawa, and Ishikawa and Dynamic Production worked on illustrations. As a sequel to the manga edition of Getter Robo Go, it was serialized Futabasha's Super Robot Magazine from 2001 to 2003. Due to the suspension of the manga's publication, it had to end only with its first arc. With the death of Ishikawa in 2006, the manga and the Getter Robot Saga have remained unfinished.

QUIZ: How Well Do You Know Haikyu!!'s Shoyo Hinata?