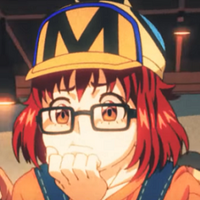 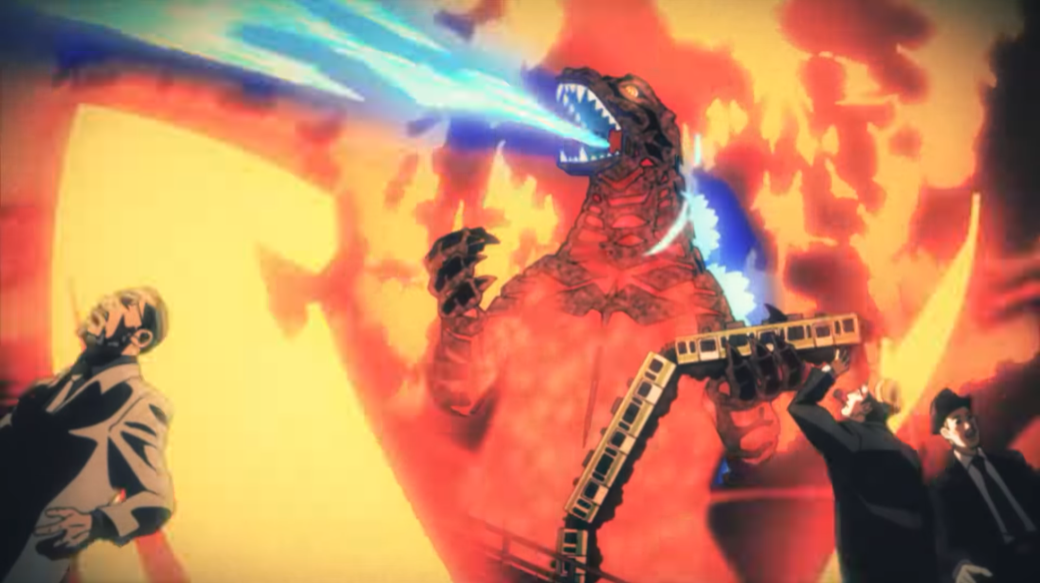 Godzilla fans in the United States will have to wait a little longer to experience Godzilla Singular Point, a Netflix original anime featuring everyone's favorite fire-breathing giant monster, but now it's possible to get a taste of what's to come, because the opening and ending animations for the series have been published to Youtube.

Netflix describes the story of Godzilla Singular Point as follows: 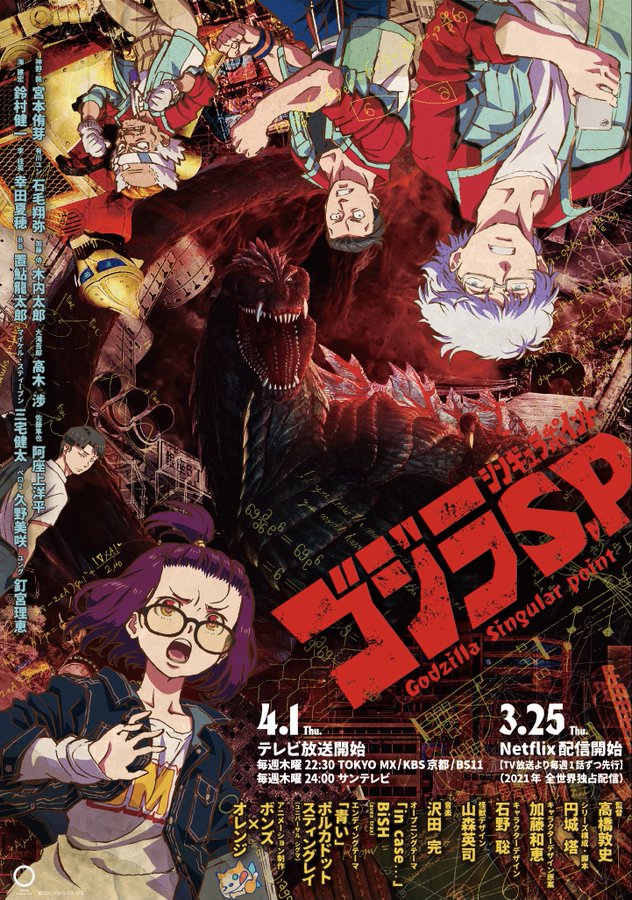 Godzilla Singular Point is directed by Atsushi Takahashi and features animation production by Bones and Orange. The series is currently streaming on Netflix in Japan and other global markets, and it is also broadcasting on Japanese TV on TOKYO MX, KBS Kyoto, BS11, and Sun TV. The release date for the U.S. Netflix stream has not yet been revealed.