Series made its debut on Netflix on April 8 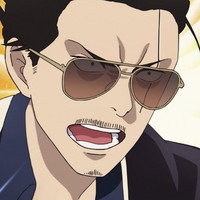 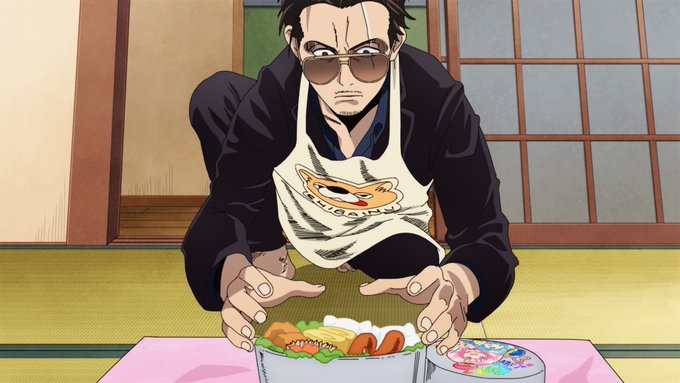 The anime adaptation of Kousuke Oono's The Way of the Househusband just made its Netflix debut on April 8, but there's already more in the works. As revealed during a special live program, production on part 2 has officially been announced, so get ready for more domesticated yakuza life in the future.

You can watch the five-episode first season of The Way of the Househusband—which is directed by Chiaki Kon and animated at J.C. Staff—right now on Netflix.

VIZ Media publishes the manga in English and describes it:

Tags
the way of the househusband, netflix
« Previous Post
Boxer Fights for Freedom in Cestvs: The Roman Fighter TV Anime Trailer
Next Post »
FEATURE: We Used Math to Guess the Next Straw Hat Pirate
Other Top News
14 Comments
Sort by: