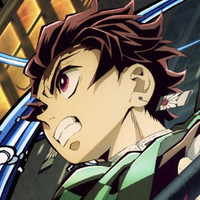 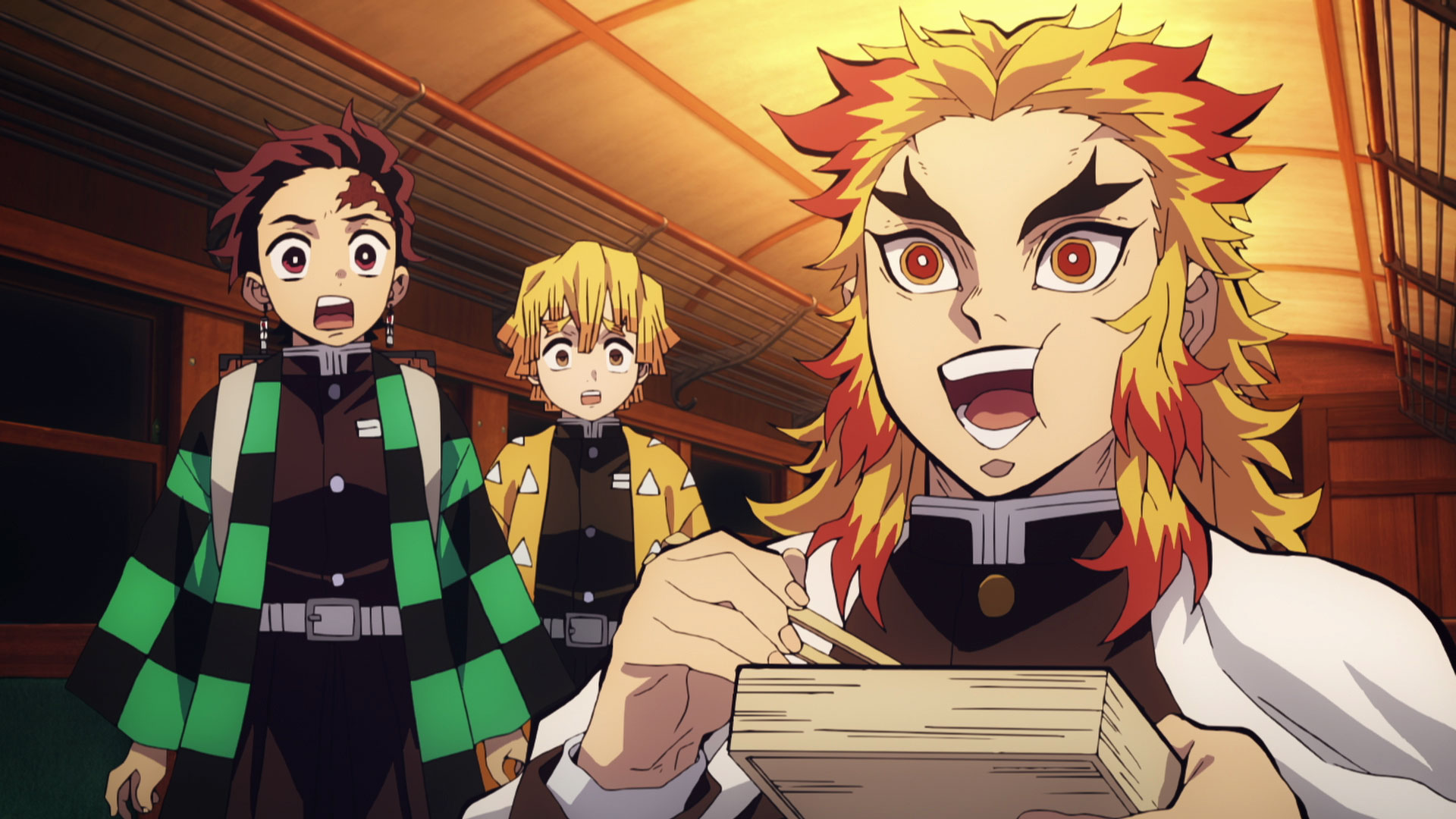 Demon Slayer -Kimetsu no Yaiba- The Movie: Mugen Train finally makes its long-awaited debut in North America on Friday, April 23. If you plan on heading out to see the film in theaters—assuming it's safe to do so in your area—tickets are now available for theaters throughout the US and Canada.

You can get your tickets for the showings, including 4DX and IMAX screens where available, via Funimation's website. There will be both dubbed and subbed showings, and the film is rated R.

Set after the events of the television series, Demon Slayer -Kimetsu no Yaiba- The Movie: Mugen Train has Tanjiro, Nezuko, Zenitsu, and Inosuke embark on a new mission. Together with one of the most powerful swordsmen of the Demon Slayer Corps, Flame Hashira Kyojuro Rengoku, they investigate the mysterious disappearance of over 40 people aboard the Mugen Train.