Full lineup revealed for the latest update to the block 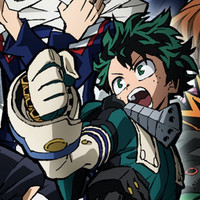 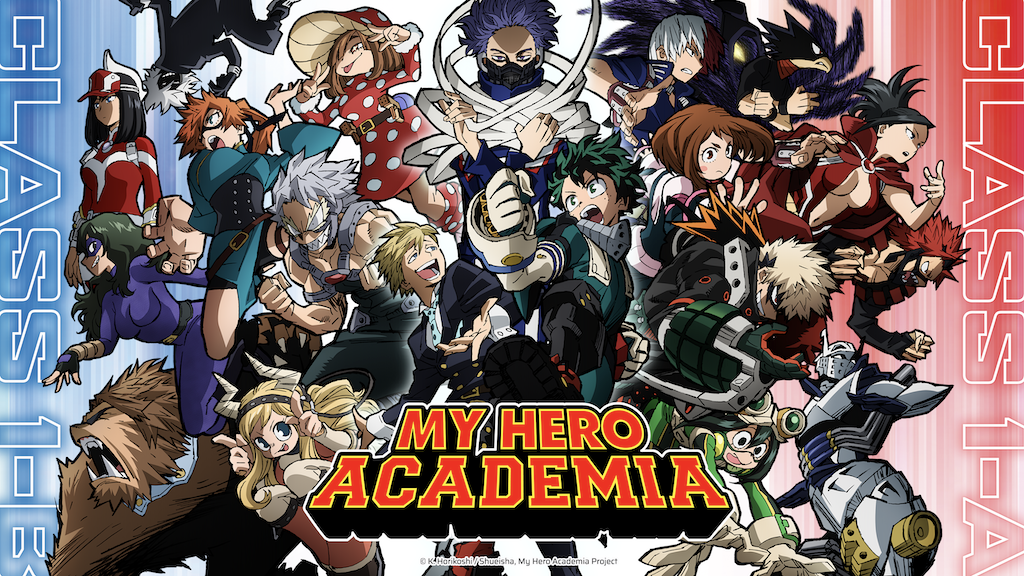 My Hero Academia Season 5 just kicked off on March 27, and it's already got its debut lined up for Toonami. Today marked the first dubbed episode on Funimation, so it's almost time for that version of the series to air during the late night anime block starting on May 8.

The first episode of the fifth season will air at 12:30am, right between Dragon Ball Super and Food Wars! Shokugeki no Soma. Here's the full lineup for May 8.

1:30AM – THE PROMISED NEVERLAND 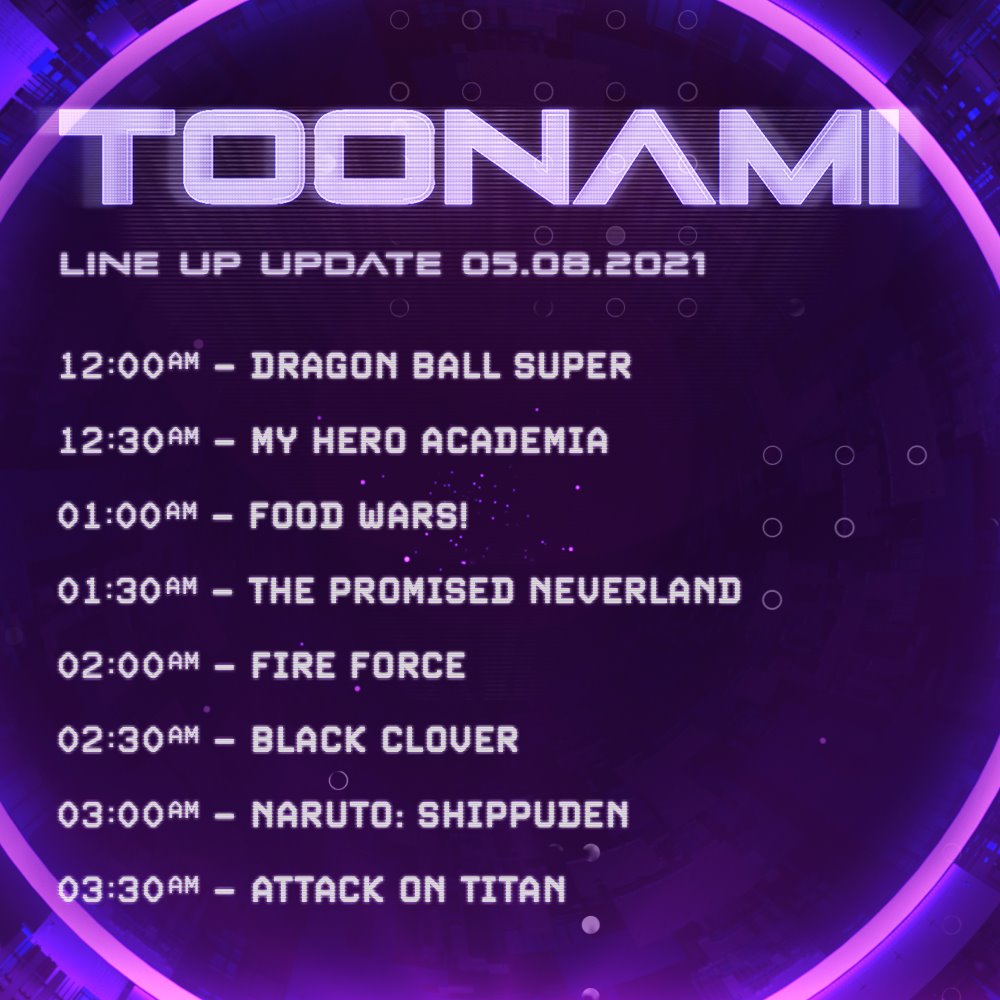 New episodes of My Hero Academia Season 5 debut on Crunchyroll every Saturday at 2:30am PT.