Enjoy the opening and ending themes for the currently-running series 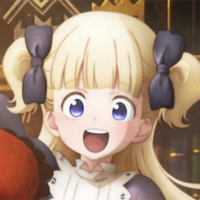 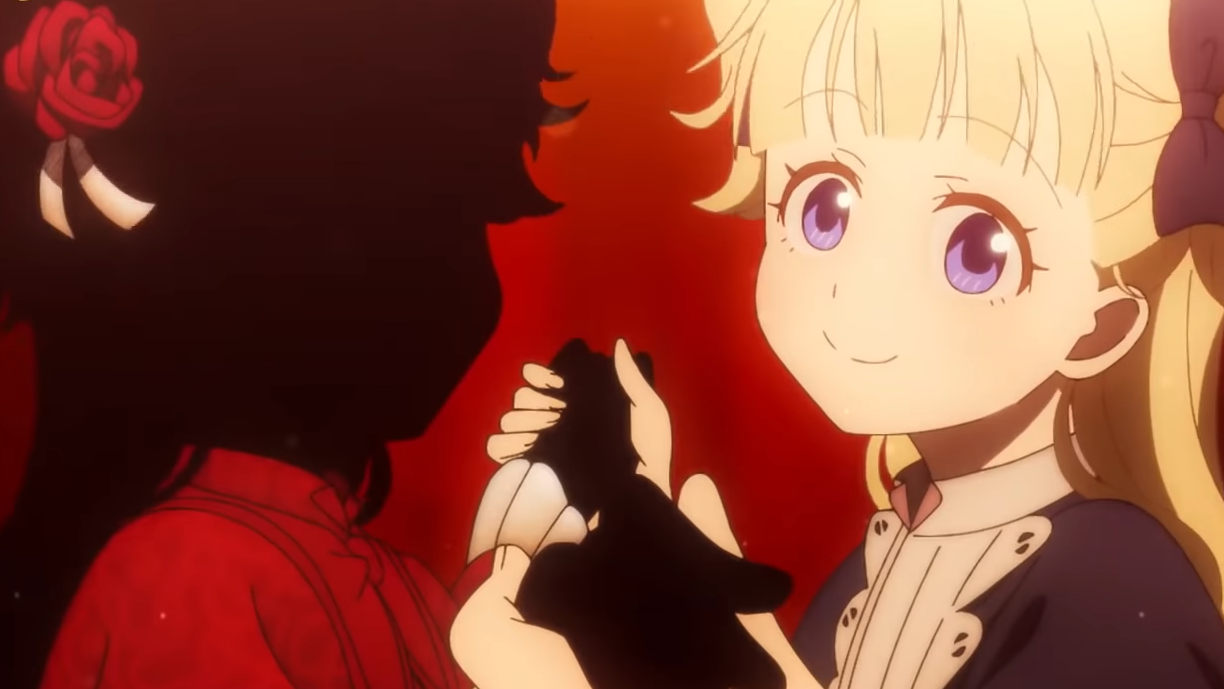 Spooky new anime Shadows House is currently underway as part of the spring 2021 anime season. The show, about a clan of shadow-people living an aristocratic life with dolls serving as their servants and public faces, hails from Aniplex. And the studio has released the show's lovely opening and ending credit-free for your enjoyment!

Check them both out:

In addition, Aniplex has released the art for the upcoming Shadows House Blu-ray release. The home video release sports a cover drawn by series character designer Chizuko Kusakabe. The limited-edition release will include a collection of art and setting materials, as well as a 4-page manga and illustration card, both penned by Shadows House creator somato. 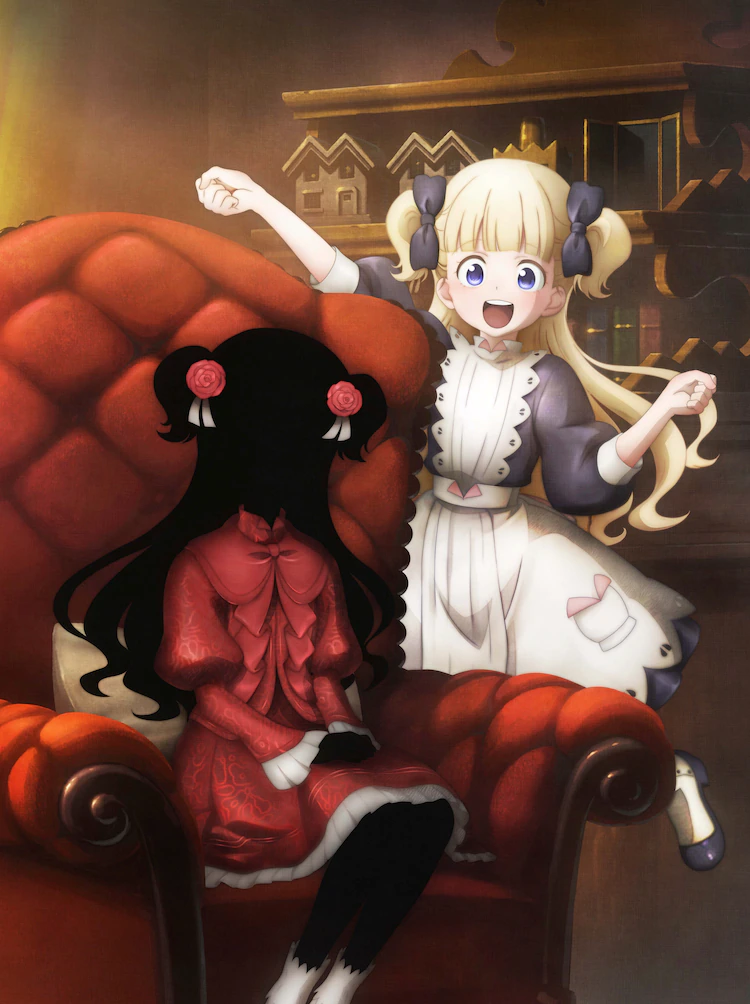 The Blu-ray will be released in Japan on June 23. On the same day, a 2-disc soundtrack collection will also be released, including liner notes by Suehiro.

Shadows House is currently being streamed by Funimation.