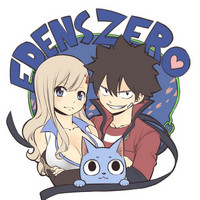 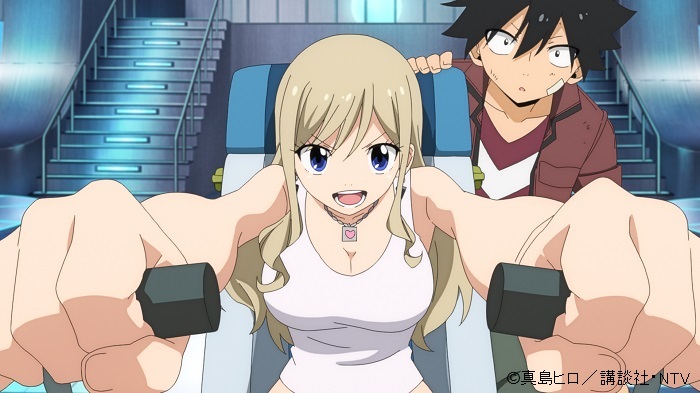 It's April 10, which means the anime adaptation of Fairy Tail creator Hiro Mashima's EDENS ZERO manga is officially about to go live in Japan. The first episode airs tonight, and it looks like fans outside of Japan will just have to wait until a little later this year to check it out for themselves.

According to the series' Japanese Twitter account, EDENS ZERO will hit Netflix in territories outside of Japan this fall.

Overseas fans, "EDENS ZERO" will be coming out in Fall 2021 for ex-Japan territories on Netflix! Please wait a little longer! #EDENSZERO

Mashima shared an illustration celebrating the launch of the anime. 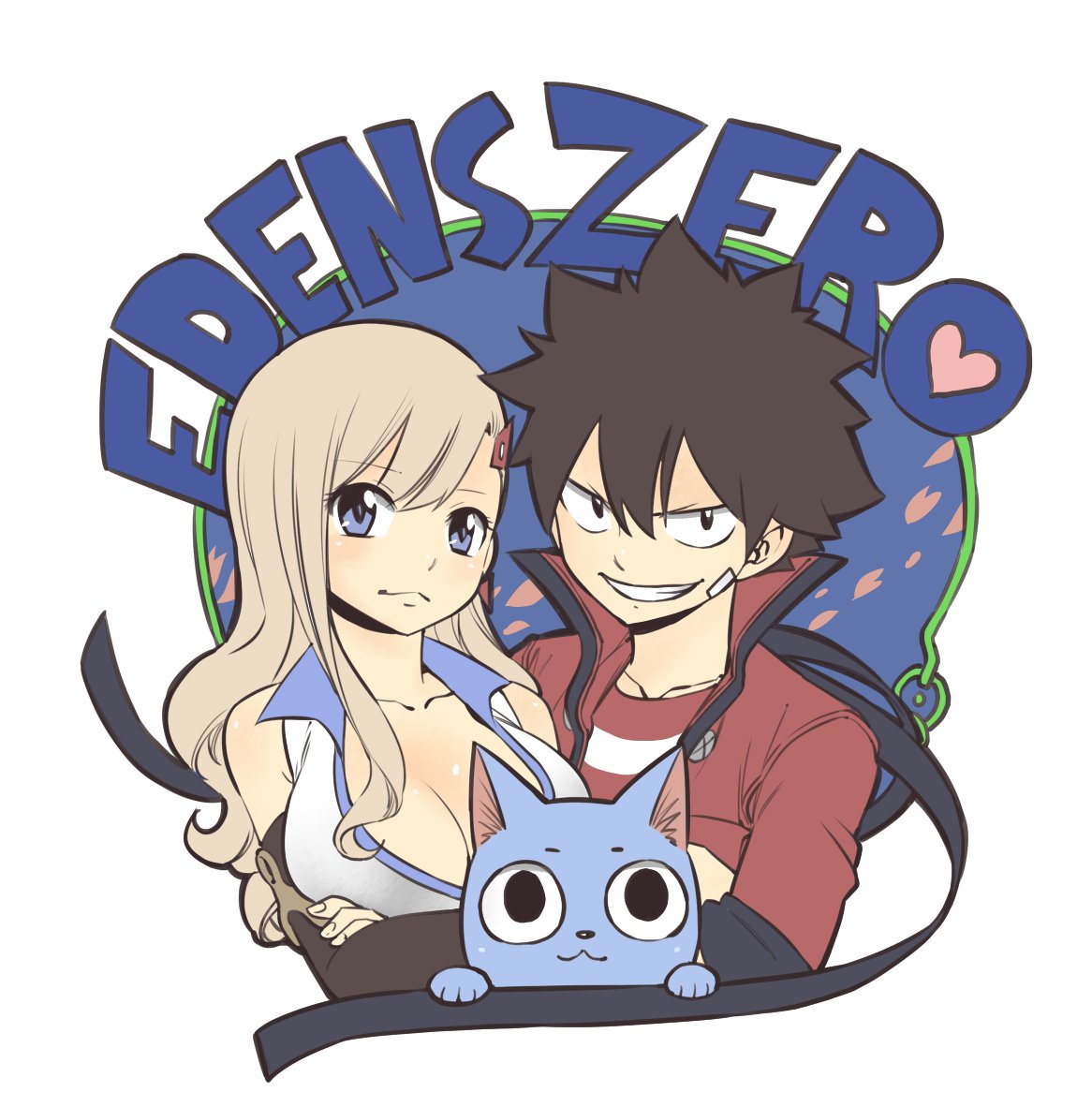