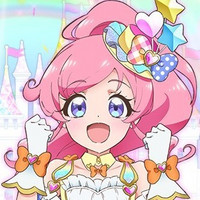 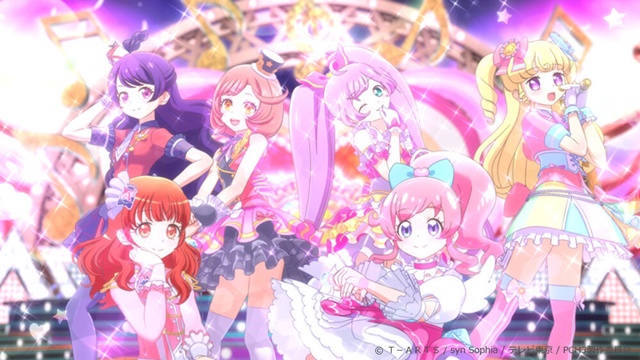 To celebrate the 10th-anniversary of the Pretty Series, "Pretty series 10th Anniversary Pretty Festival," the largest scale concert event in the series' history, is set to be held at Makuhari Messe's Makuhari Event Hall (capacity: 9,000) in Chiba Prefecture for two days May 22 and 23, 2021.

The Pretty Series, co-developed by toy maker Takara Tomy and syn Sophia, was launched with its first arcade game Pretty Rhythm Mini Skirt in July 2010. Then it expanded to the three Pretty Rhythm TV anime series from 2011 to 2014. After that, it was succeeded by the two Pripara series from 2014 to 2018. Its latest series Kiratto Pri☆Chan has been aired in Japan since 2018.

At "Pretty series 10th Anniversary Pretty Festival," in addition to the familiar main cast members from the Pripara and Kiratto Pri☆chan, Hibiku Yamamura, who has voiced Luruna in the ongoing third season of Pri☆chan, will make her first stage appearance. Also, Shotaro Uzawa and Kentaro Kawai, who will voice the two members of DARK NIGHTMARE in the upcoming web anime Idol Land Pripara, Shinya and Ushimitsu, will also join.

As reported, Azuki Shibuya, who has voiced Dorothy West in the Pripara series, already left the voice actress idol unit i☆Ris as of March 31, 2021. Fortunately for the fans, she announced on her official Twitter account yesterday that she will join the event as Dorothy on its second day, May 23. 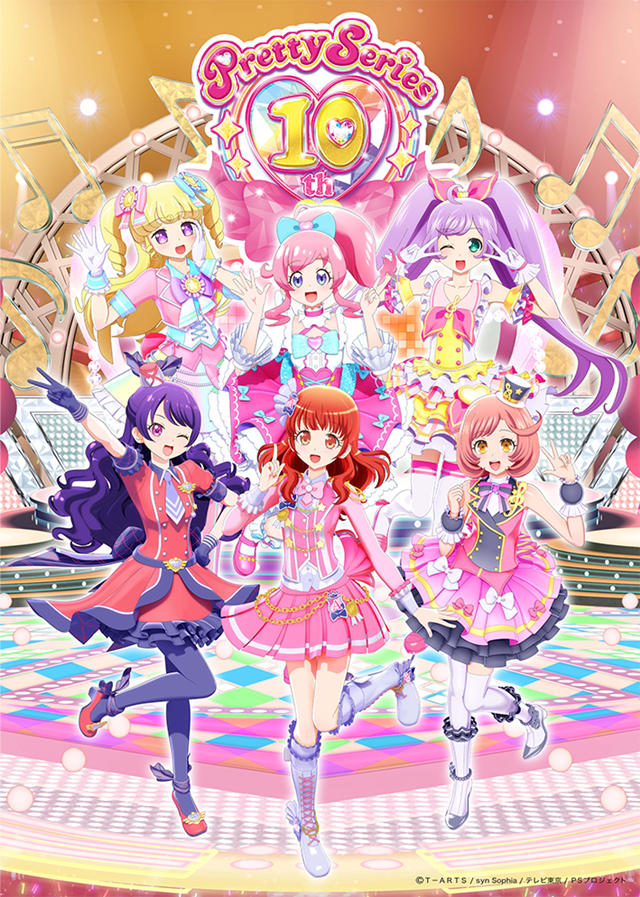