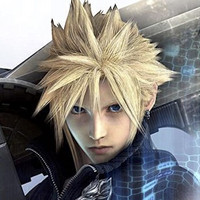 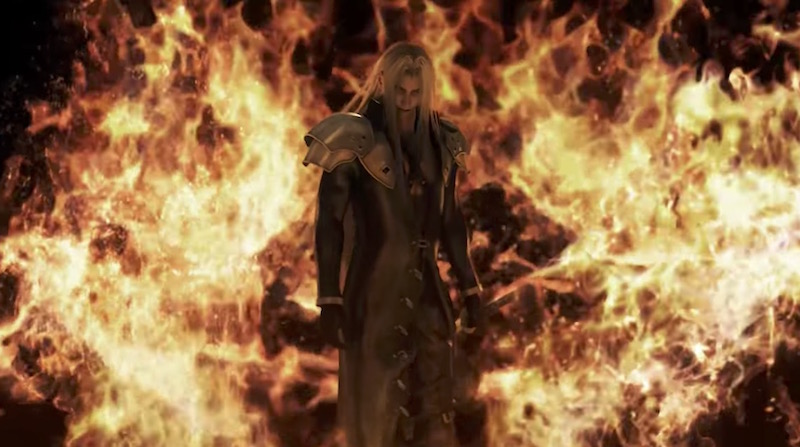 The Final Fantasy VII project has been a sprawling endeavor ever since the original RPG launched in 1997. In 2005, director Tetsuya Nomura added to the mythos with the CG-animated film Final Fantasy VII: Advent Children, and now the 2009 director's cut is on the way to physical and digital in a new 4K UHD release.

Featuring HDR10 resolution, Dolby panoramic sound, and 5.1 DTS-HD Master Audio, Sony has the 4K version set for June 8. Ahead of that, you can revisit the feature in the 10-minute preview below.