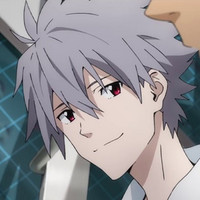 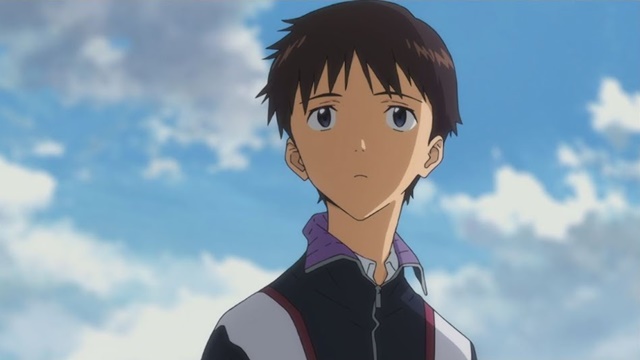 Toei has announced that Evangelion: 3.0+1.0 Thrice Upon a Time earned 265,203,150 yen (2.42 million USD) on 160,807 admissions in its fifth weekend of April 10-11. It was 17 percent down from the previous weekend's result, but the film has still held the top spot in Japan's box office for five consecutive weeks since its release on March 8. The previous third installment of the Rebuild of Evangelion film series, Evangelion: 3.0 You Can (Not) Redo, stayed at No.1 only for two weeks in November 2012.

At the stage greeting event held in Tokyo on April 11, the film's general director Hideaki Anno said that he hoped the film would make more than Shin Godzilla's box office record of 8.25 billion yen to reach the highest record of any film he had worked on, and even exceed 10 billion yen. Based on the current pace, it may be possible to make  his first wish come true, but his second one might be difficult.

While dropping two positions to fourth in its 26th weekend, the cumulative box office gross of Demon Slayer: Kimetsu no Yaiba the Movie: Mugen Train has reached 39.6 billion yen (361 million USD) with 28.69 million ticket sales. Only 400 million yen is needed to reach the historic 40 billion yen milestone, and it is expected to be achieved by the end of this month.