Laid-Back Camp: Have a nice day! Game Hits PS4 and Switch This Fall 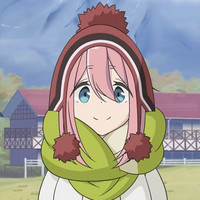 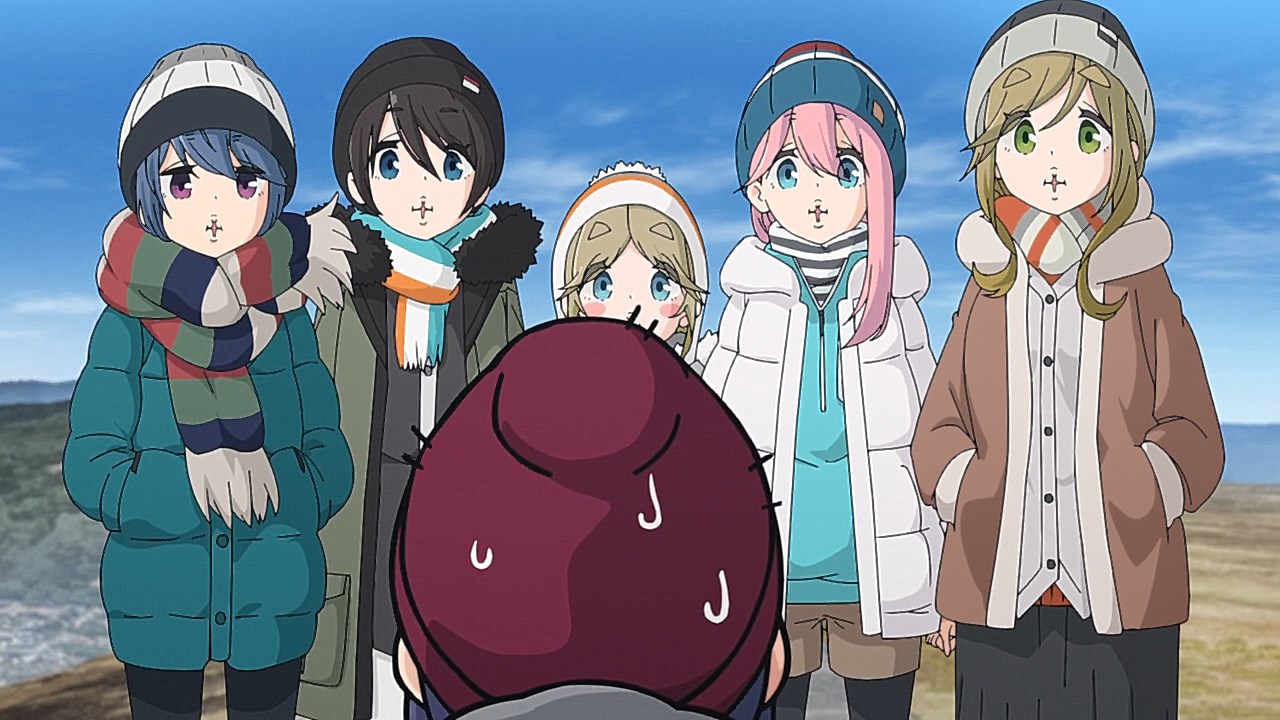 The recently released VR experience was just the start, because next up the girls of Laid-Back Camp are getting another cozy game to call their own on consoles. MAGES. recently teased the game, and now Laid-Back Camp: Have a nice day! is officially set to launch on PlayStation 4 and Nintendo Switch in Japan this fall.

MAGES. made the announcement at the Laid-Back Camp special event that was held on April 11, adding that there will be both standard and limited edition versions of the game. Pre-orders go live on April 23, and the limited edition includes the original soundtrack and a Choro-Q pullback toy car of Rin Shima on her scooter. 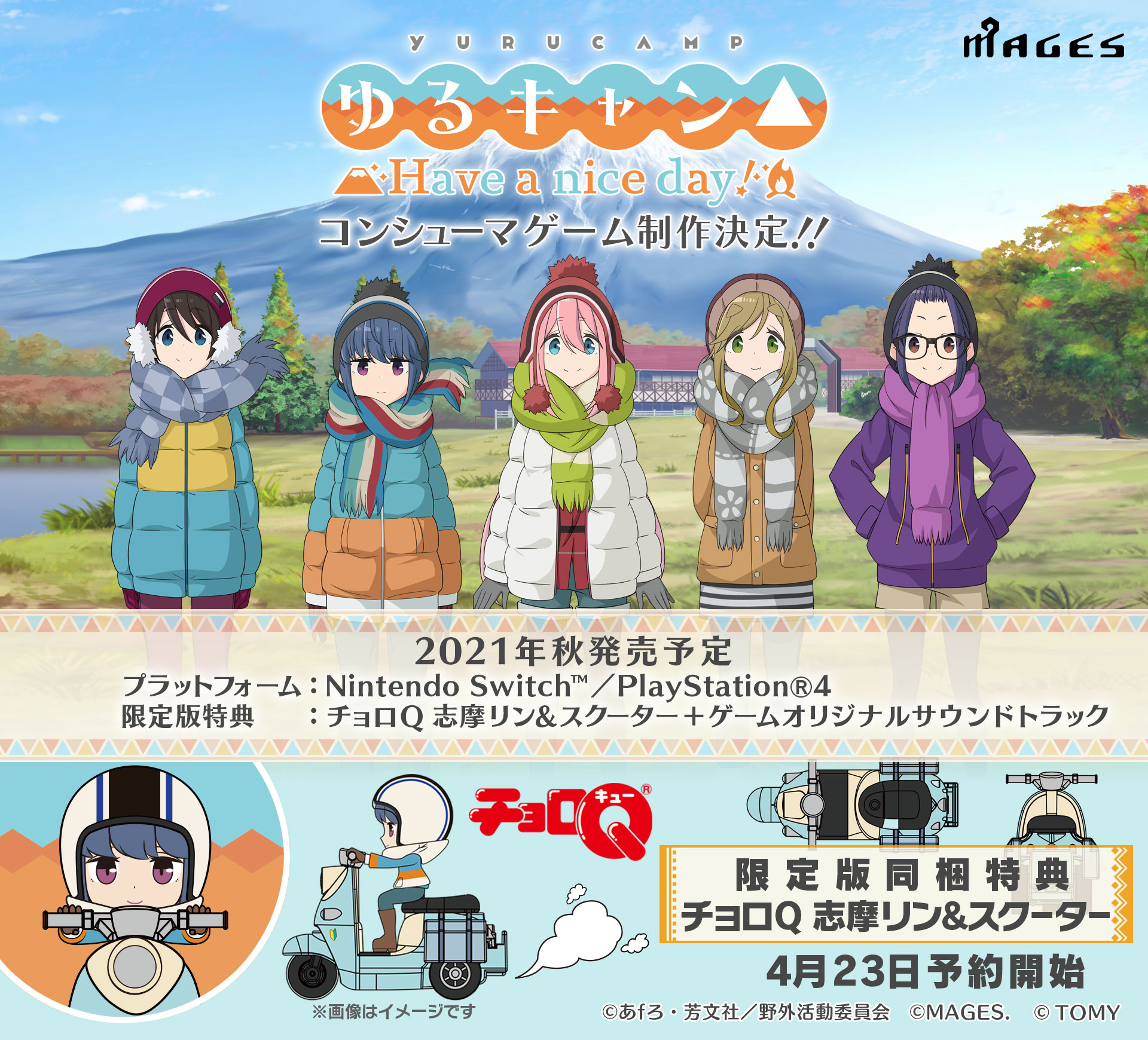 While we wait for further details, you can check out the official teaser site.