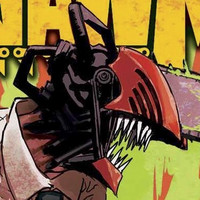 The New York Times recently shared its list of best-selling Graphic Books and Manga for April 2021, and some big Jump manga titles are among the top releases. Higher than any of them is the first volume of Tatsuki Fujimoto's excellent Chainsaw Man manga, which sits proudly in the number eight spot between Scholastic hits like Dav Pilkey's unstoppable Dog Man: Fetch-22 and Scott Cawthon and Kira Breed-Wrisley's second Five Nights at Freddy's volume, The Twisted Ones. 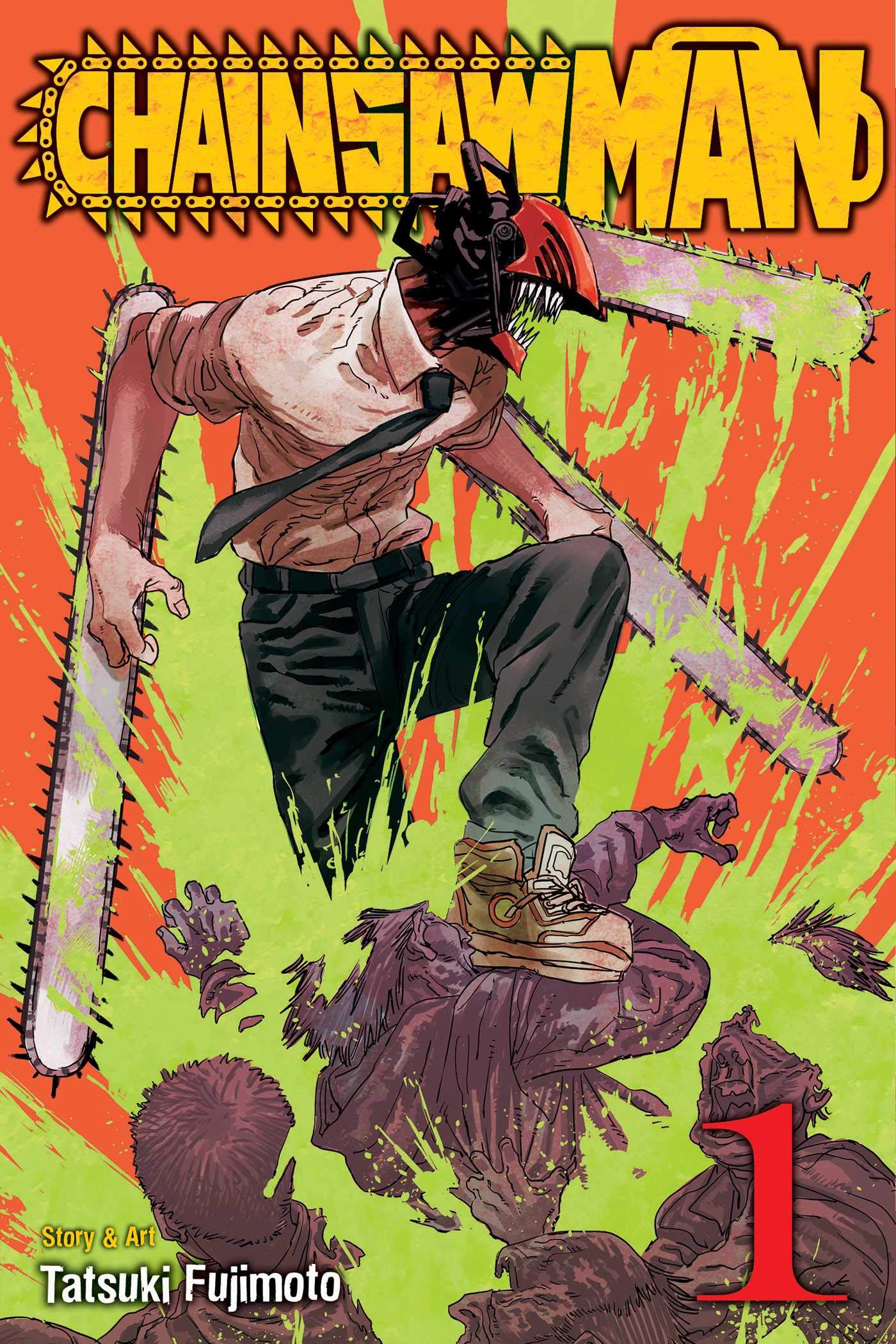 Just below that we have Demon Slayer: Kimetsu no Yaiba volume 1 in 11th place, followed by My Hero Academia volume 1 and volume 2 in 12th and 14th, respectively.

You can read the full list—which has not one, not two, but three comics by Dog Man's Dav Pilkey in the top three spots—at the NYT website.

Fujimoto kicked off the Chainsaw Man manga in Jump back in December of 2018, and concluded what we now know to be the first part in December 2020. An anime adaptation is currently in the works at MAPPA.