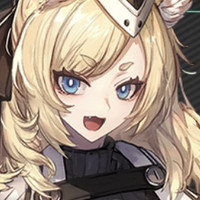 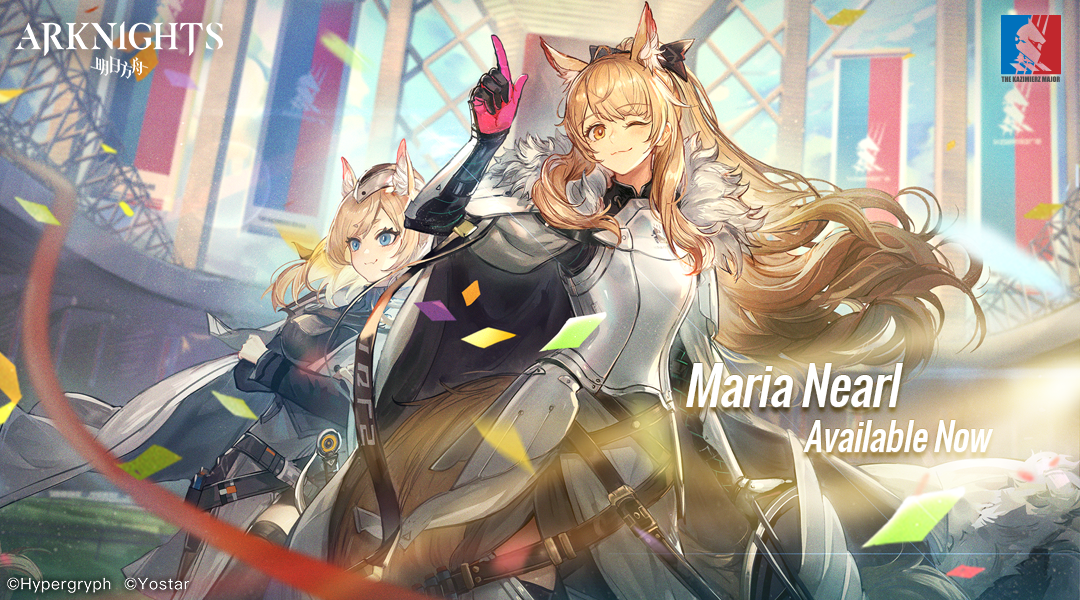 A new side story event has arrived for mobile strategy-RPG Arknights. In the Maria Nearl event, Kazimierz Major officially opens, bringing players into the ancient battlefield to deploy gallant knights with their strategies, and diving into the glorious battle of the knights. Not only are there new event stages and plots, the event also introduces four brand new operators, outfits, and a themed furniture set.

Check out the animated promo:

And the official event trailer:

Maria Nearl will be open for a limited time from April 8 to April 21. The event, taken part in Kazimierz, tells a story that Blemishine makes her debut in the Kazimierz Major, an annual, competitive event held to celebrate and honor the Knights of Kazimierz. While fighting through the competition with Blemishine, players can obtain materials and tokens by clearing event stages and missions. These event tokens could be used at the event shop to redeem various rewards including elite materials, LMD, Furniture and event operator Whisalsh.

There are 4 novel operators including Whislash, Blemishine, Aosta and Bubble, with different battle traits joining the game. Among them, Whislash is a free operator that can be obtained in the event shop.

Event Rewarded Operator: Whislash, the aunt of Nearl and Blemishine, has joined Rhodes Island. Being a former competitive Kazimierz Knight, she has reached the Final 16 of the Majors before. As a 5-star support guard, Whislash’s traits increase her allies’ attack speed and enhance their defense capabilities.

6-star Operator: Blemishine, originally named as Maria Nearl, is aiming at being a radiant knight like her sister Margaret Nearl. In the story, Blemishine secretly participates in the Kazimierz Major to fight for glory of the Nearl family. On the battlefield, she serves as a 6-star healing defender who could deal great damage, and all her skills manage to reinforce allies’ attack ability while healing them at the same time.

5-star Operator: Aosta is a new Close-Range-AOE Sniper of Rhodes Island. His talent would bleed the unblocked enemies and deal Art damage. In addition, his skill enables his attack to bind the targets for a short period of time.

4-star Operator: Bubble is a new classic defender. Her talent enables her to reduce the attack of the attacker for a while, and reflects parts of the physical damage onto the enemies.

The event also launches new Outfits- Dreambind Castle Collection for Operators including Phantom, Glaucus, Mayer and Shaw. A brand new furniture set, Nearls' Living Room Replica, will also be available at the store. Note that part of the set and Shaw’s outfit could be obtained from the event exchange shop, so don’t forget to exchange for them if you want to collect the whole set!

The Battle Begins in Arknights [PRELUDE TO DAWN] Official Trailer