"It can be said to be the content that dominated the year 2020." 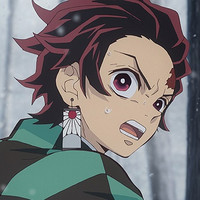 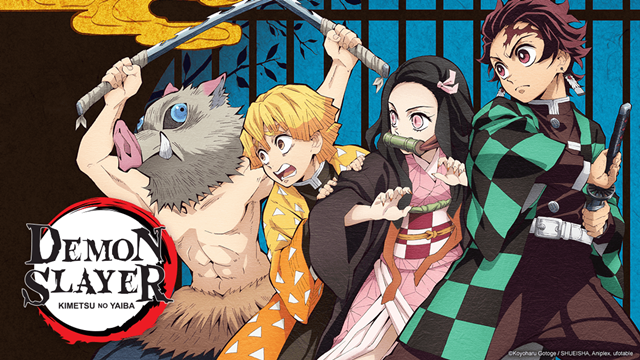 The ceremony for "Japan Character Award 2021," which was given to the most active character or licensed brand in Japan in 2020, was held in Tokyo today on April 14, and its Grand Prix was awarded to Demon Slayer: Kimetsu no Yaiba the Movie: Mugen Train, which has become top-grossing film of all-time in Japan.

The Demon Slayer TV anime was the Grand Prix winner of 2019. The Mugen Train film also won the Character License award alongside Disney: Twisted-Wonderland and the TV anime JUJUTSU KAISEN.

The representative of the selection committee commented, "It is a great achievement that it became a hit work that symbolizes the year 2020 and led the character market by keeping the same momentum as 2019. In spite of the coronavirus crisis, the film set a new record at the domestic box office, and its development through merchandising and tie-ups was outstanding. It was supported by a wide range of targets and even caused a social phenomenon, and can be said to be the content that dominated the year 2020."