The first episode of the adaptation is now live! 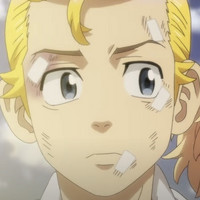 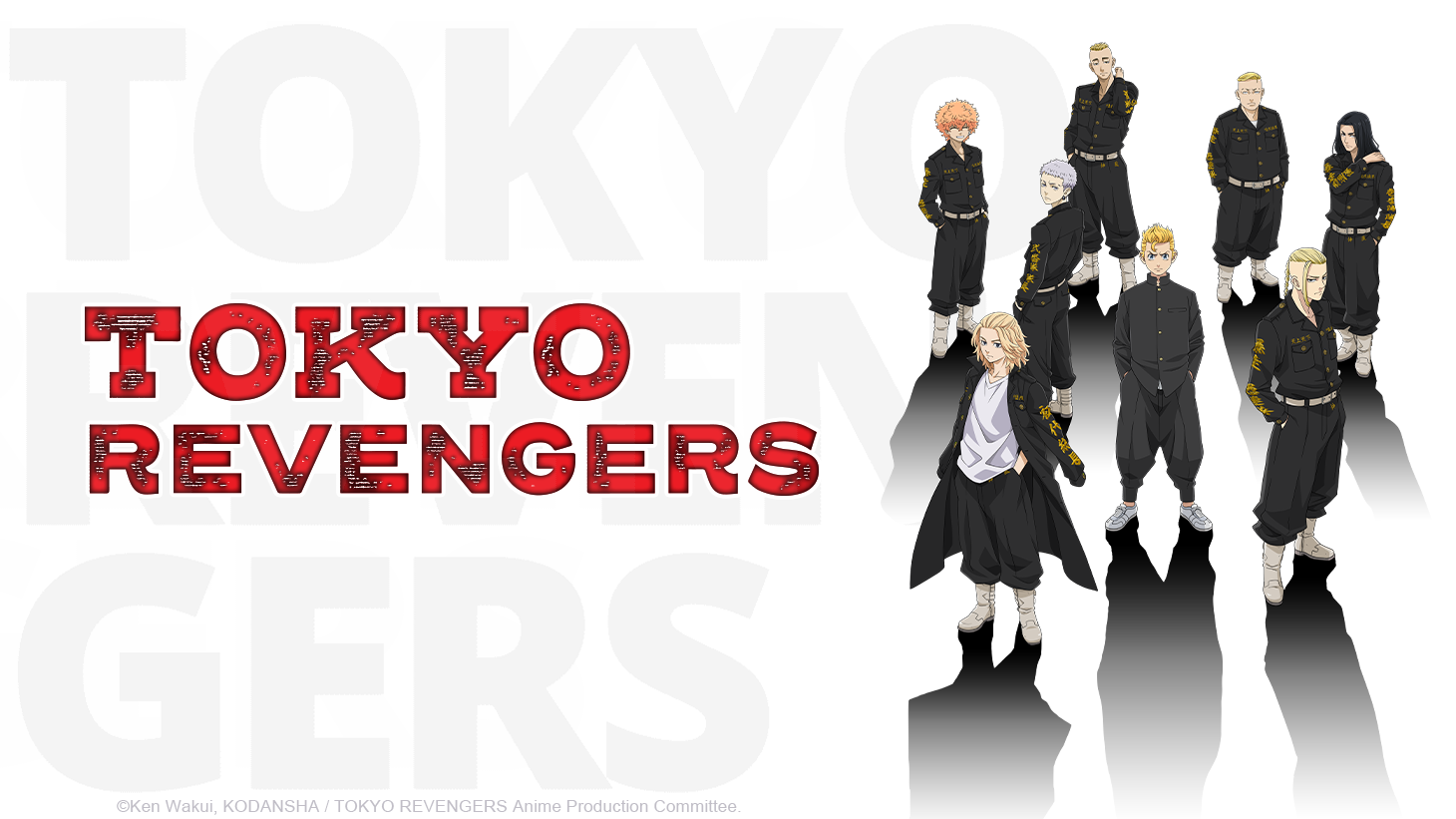 Crunchyroll's Spring 2021 lineup is already well underway, and with a bunch of the new shows starting, now is a great time to take a closer look at what this season has to offer. Let's start with one of the most hotly-anticipated debuts: the TV anime adaptation of Ken Wakui's Tokyo Revengers. 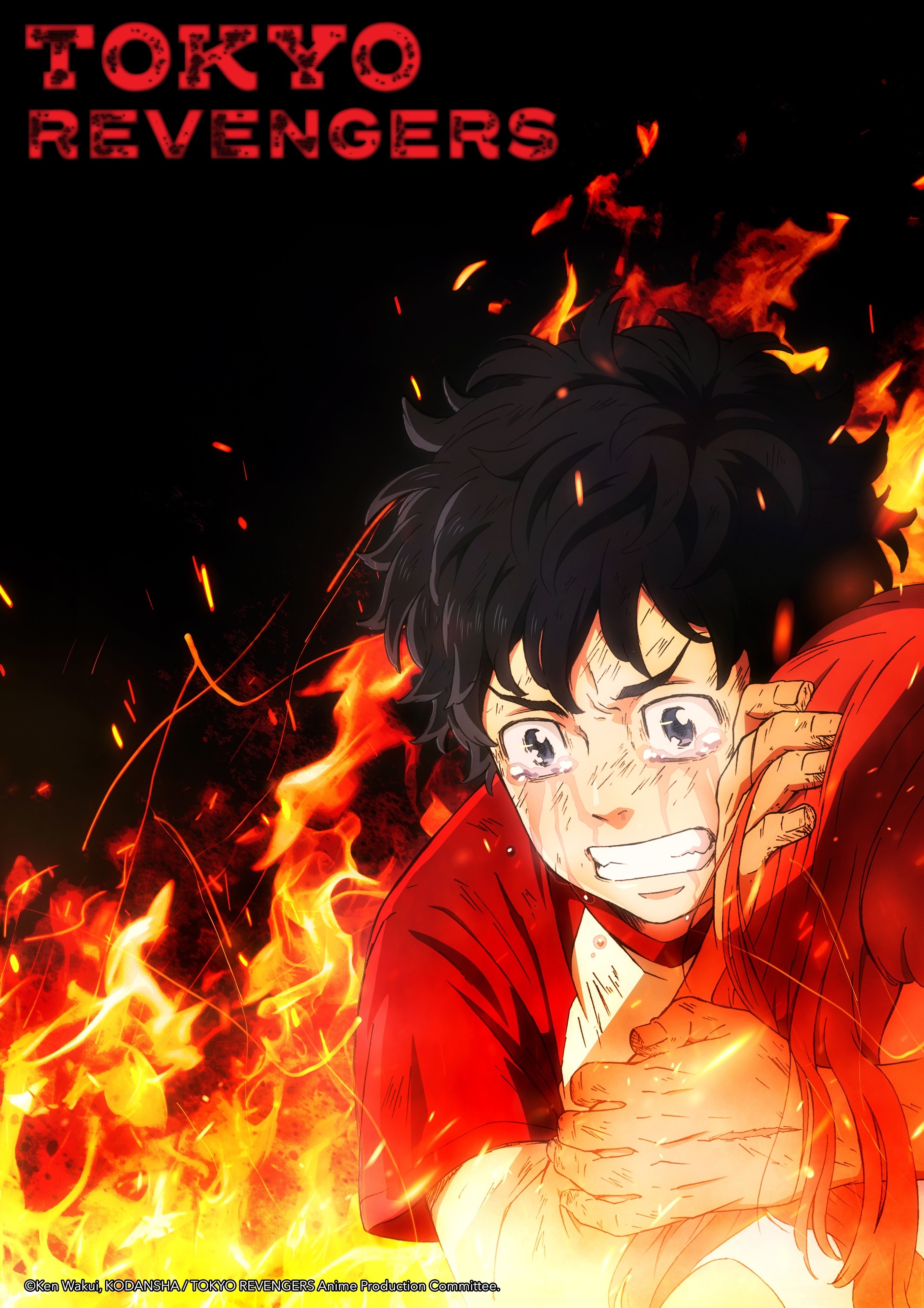 Takemichi Hanagaki is a freelancer that's reached the absolute pits of despair in his life. He finds out that the only girlfriend he ever had, in middle school, Hinata Tachibana, had been killed by the ruthless Tokyo Manji Gang. The day after hearing about her death, he's standing on the station platform and ends up being pushed over onto the tracks by a herd of people. He closes his eyes thinking he's about to die, but when he opens his eyes back up, he somehow had gone back in time 12 years. Now that he's back living the best days of his life, Takemichi decides to get revenge on his life.

Takemichi Hanagaki (Present and Past) 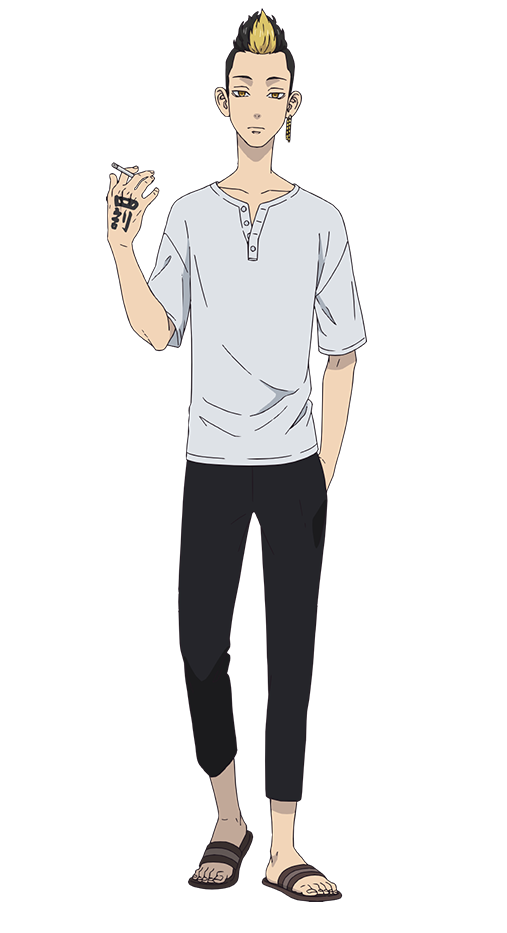 Ken Wakui kicked off serialization of the Tokyo Revengers manga in the pages of Kodansha's Weekly Shonen Magazine in March of 2017. Over three million copies are currently in circulation, and in 2020 the manga won the shonen category at the 44th Kodansha Manga Awards.

Kodansha just released the 20th volume of the manga in English, and the 22nd hits shelves in Japan on April 16. 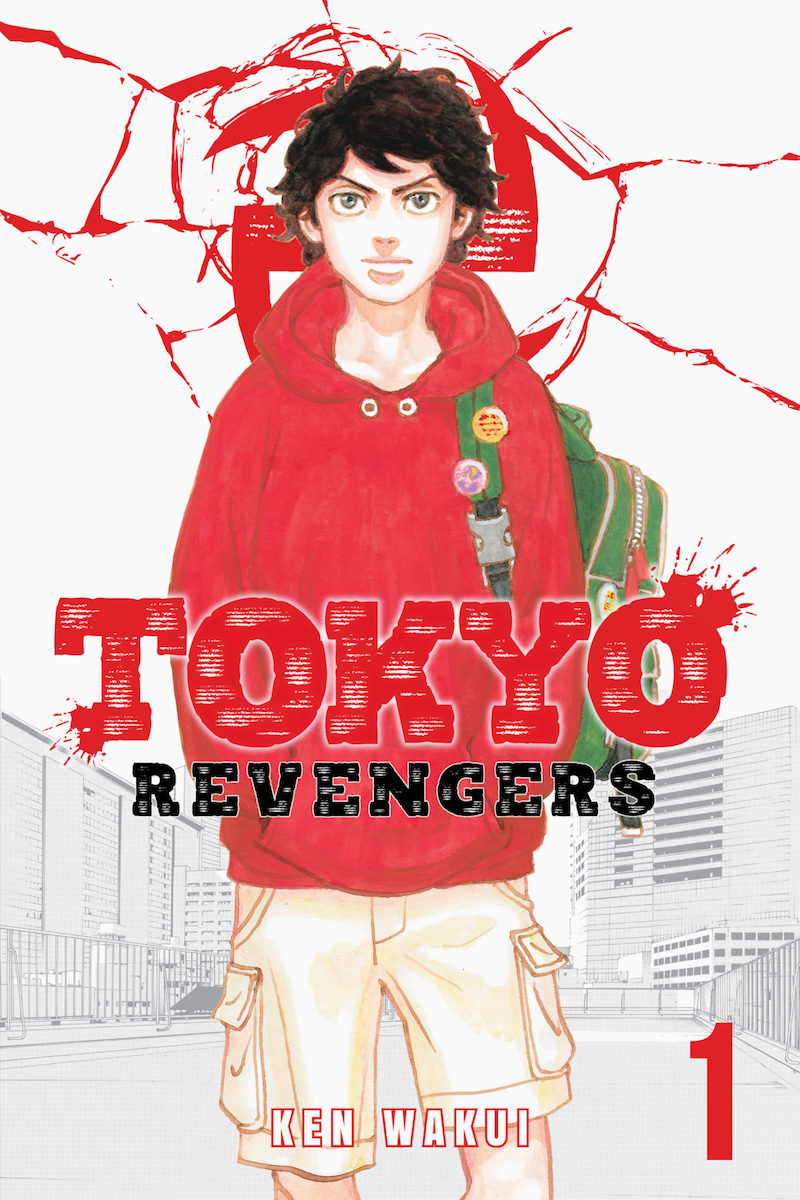