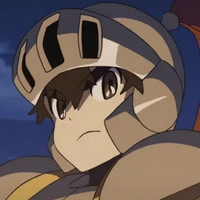 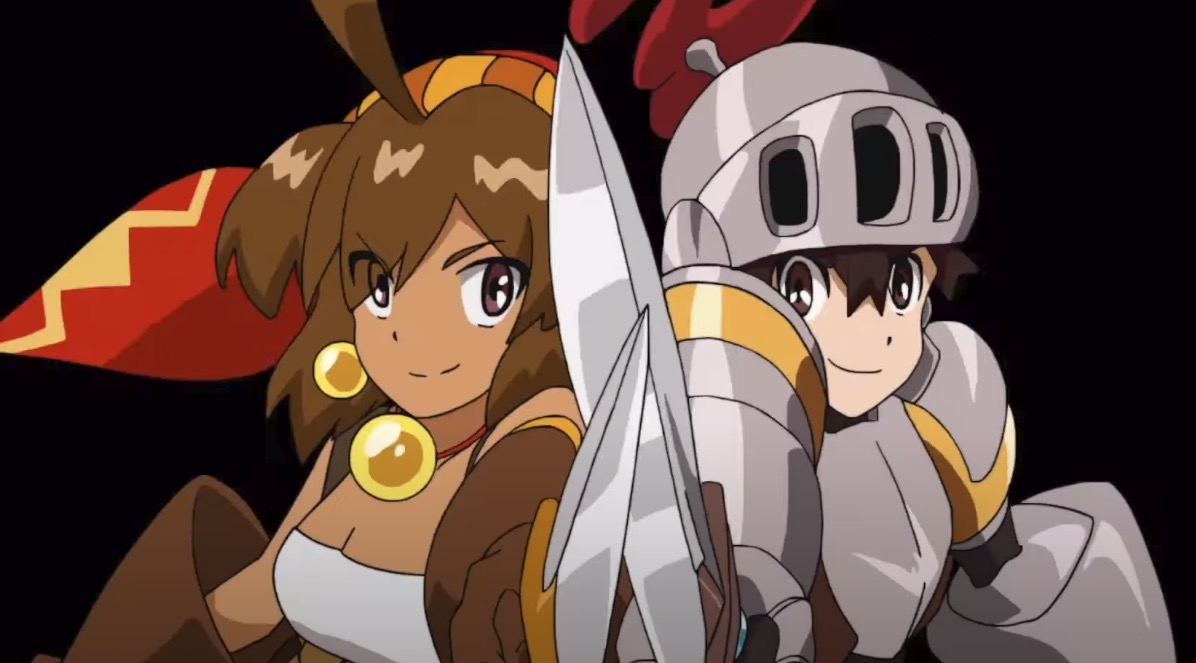 If you subscribe to Apple Arcade, you can check out Marble Knights, one of the latest games from developer WayForward (Shantae series, Ducktales: Remastered, so much more). Just as the team did with Shantae and the Seven Sirens, Studio TRIGGER has been summoned to provide some electric animation for the game's opening.

The short but sweet slice of animation is the result of a collaboration between producer Naoko Tsutsumi (Little Witch Academia), WayForward OP producer Erin Bozon (Shantae), OP director Matt Bozon (Shantae), and composer Dale North (River City Girls). Watch as Orbin, Marabelle, and the rest of the Knights of the Round (get it?) leap into action below.