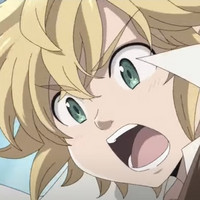 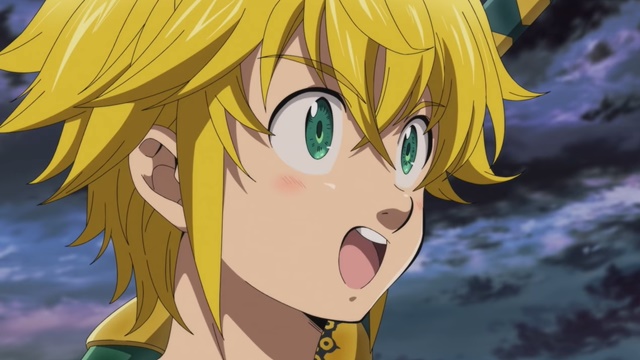 Along with a new poster visual drawn by the original manga author Nakaba Suzuki, the official website for the upcoming anime feature film The Seven Deadly Sins: Cursed by Light has posted a 90-second full trailer.

He says, "I am very honored to be involved in the film following the TV anime. This film is the culmination of 'The Seven Deadly Sins' and tells a completely original story, so as a viewer, I am very much looking forward to it. I will be happy if this song, 'Sono saki no Hikari he,' will become a song that can accompany this film." 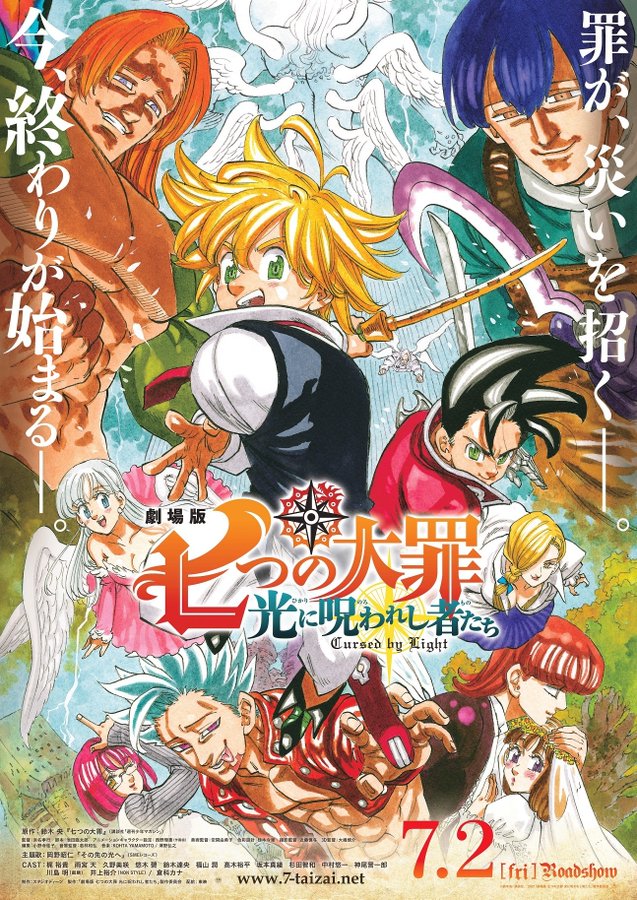 In addition, two new strong enemy characters, whose appearances were not shown in the original manga story, are confirmed to appear in the film - Dahlia, the second fairy king, is voiced by Yuichiro Nakamura (Tatsuya Shiba in The Irregular at Magic High School), while Dubs, a master craftsman of the Titan race, is played by Shinichiro Kamio (Kuro Kiryu in Ensemble Stars!).

The all-new film that tells an original sequel story provided by the manga author Suzuki is set to be released in Japan on July 2, 2021.