The Seven Deadly Sins: Dragon's Judgement Looks Back at the Battle So Far in New Promo

The final season of the TV anime continues its run 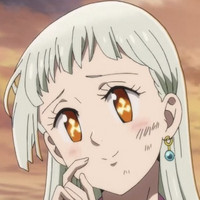 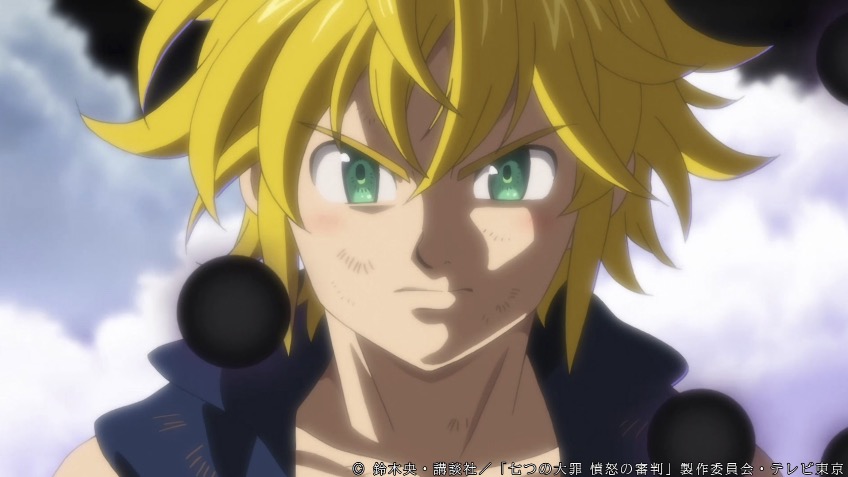 The Seven Deadly Sins: Dragon's Judgement anime continues to barrel through the final arc of the TV anime adaptation based on Nakaba Suzuki's The Seven Deadly Sins manga. The latest preview is here for the second cours in the form of a third promo, which looks back on the battle thus far in anticipation of the continuing adventure.

The Japanese broadcast of Dragon's Judgment kicked off back in January. New episodes air every Wednesday in Japan on TV Tokyo, followed by a broadcast on BS TV Tokyo.

Tags
the seven deadly sins
« Previous Post
Japanese New Pokémon Snap Players Will Get The Chance to Print Off Photos Like It's 1999
Next Post »
QUIZ: Which My Hero Academia Quirk Would You Have?
Other Top News
7 Comments
Sort by: