Dubs in five languages are on the way 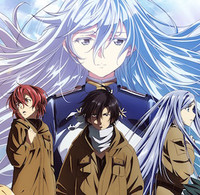 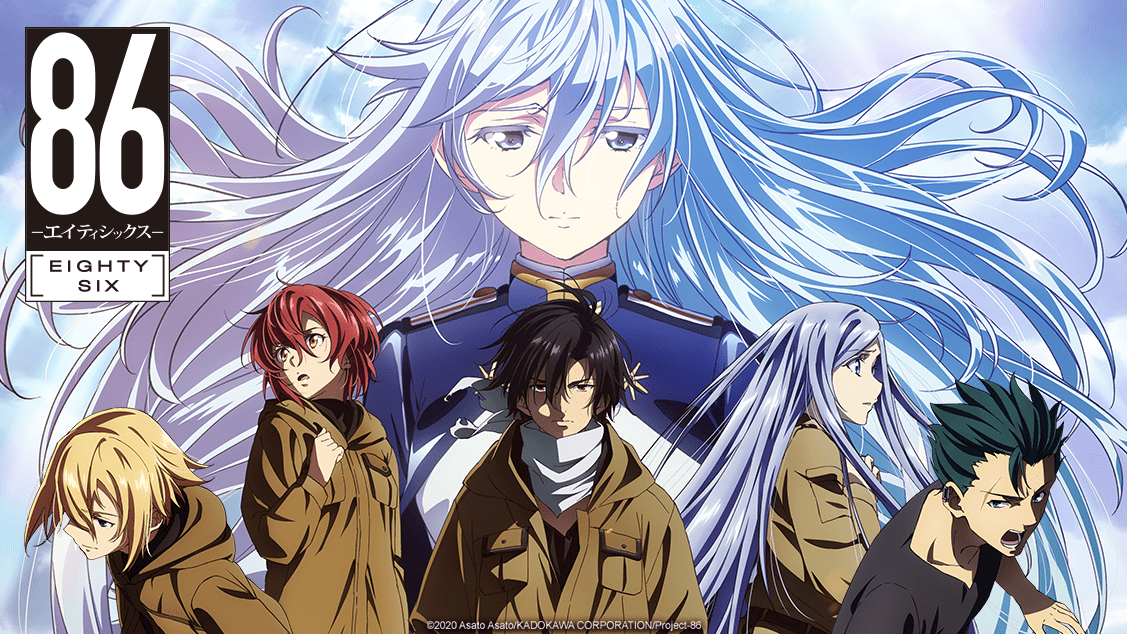 Hot on the heels of the Spring 2021 dub slate announcement, Crunchyroll revealed another new series that's getting the dub treatment in multiple languages. Viewers can officially look forward to catching the 86 EIGHTY-SIX anime with English, Portuguese, Spanish, French, and German dub options in their respective regions.

Stay tuned for more information on these dubs as details are revealed. In the meantime, the first subtitled episode of 86 EIGHTY-SIX is currently available to stream, with new episodes set to premiere every Saturday at 9:30am Pacific Time. 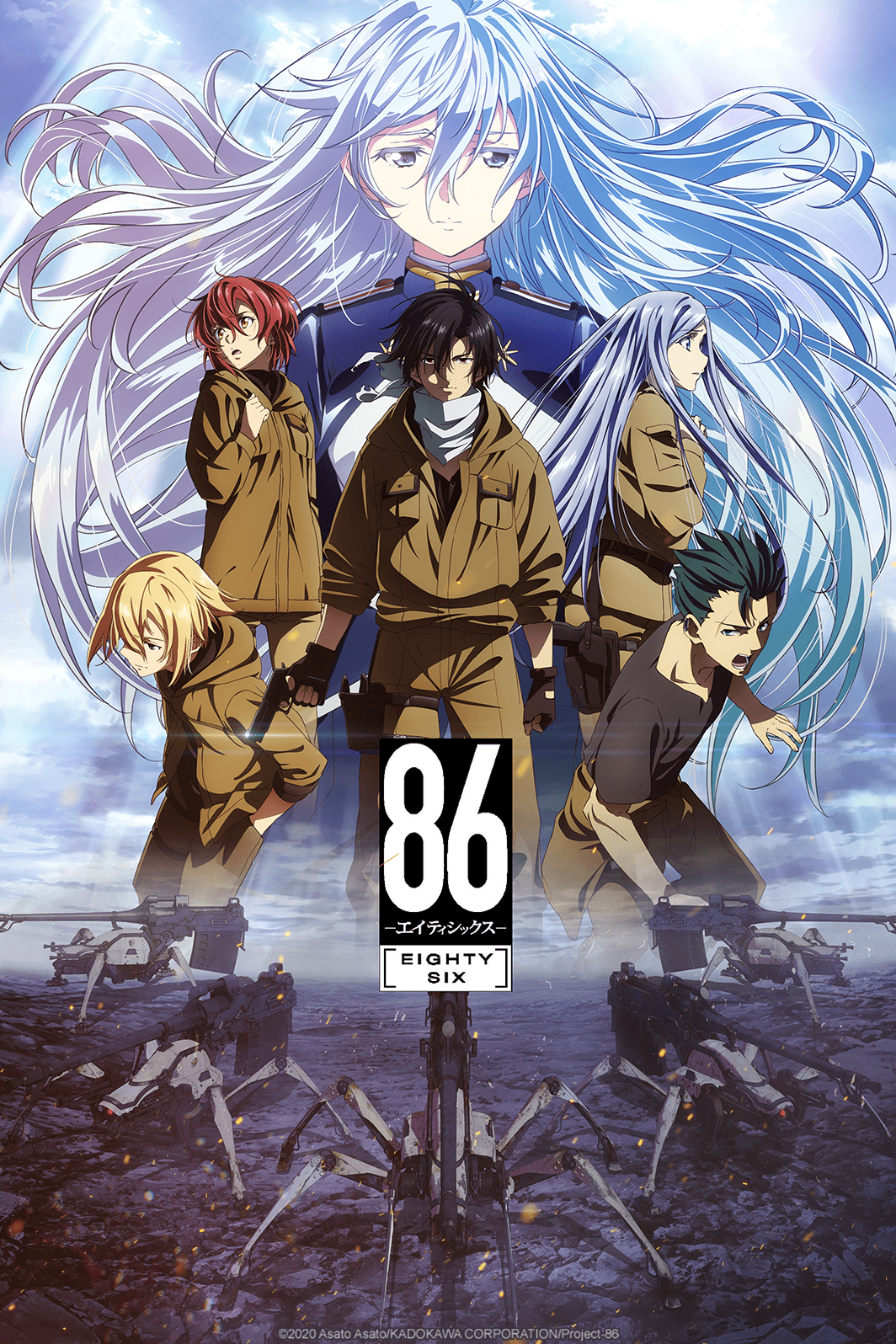