The STUDIO 4℃ film opens in Japan on June 11 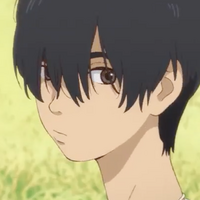 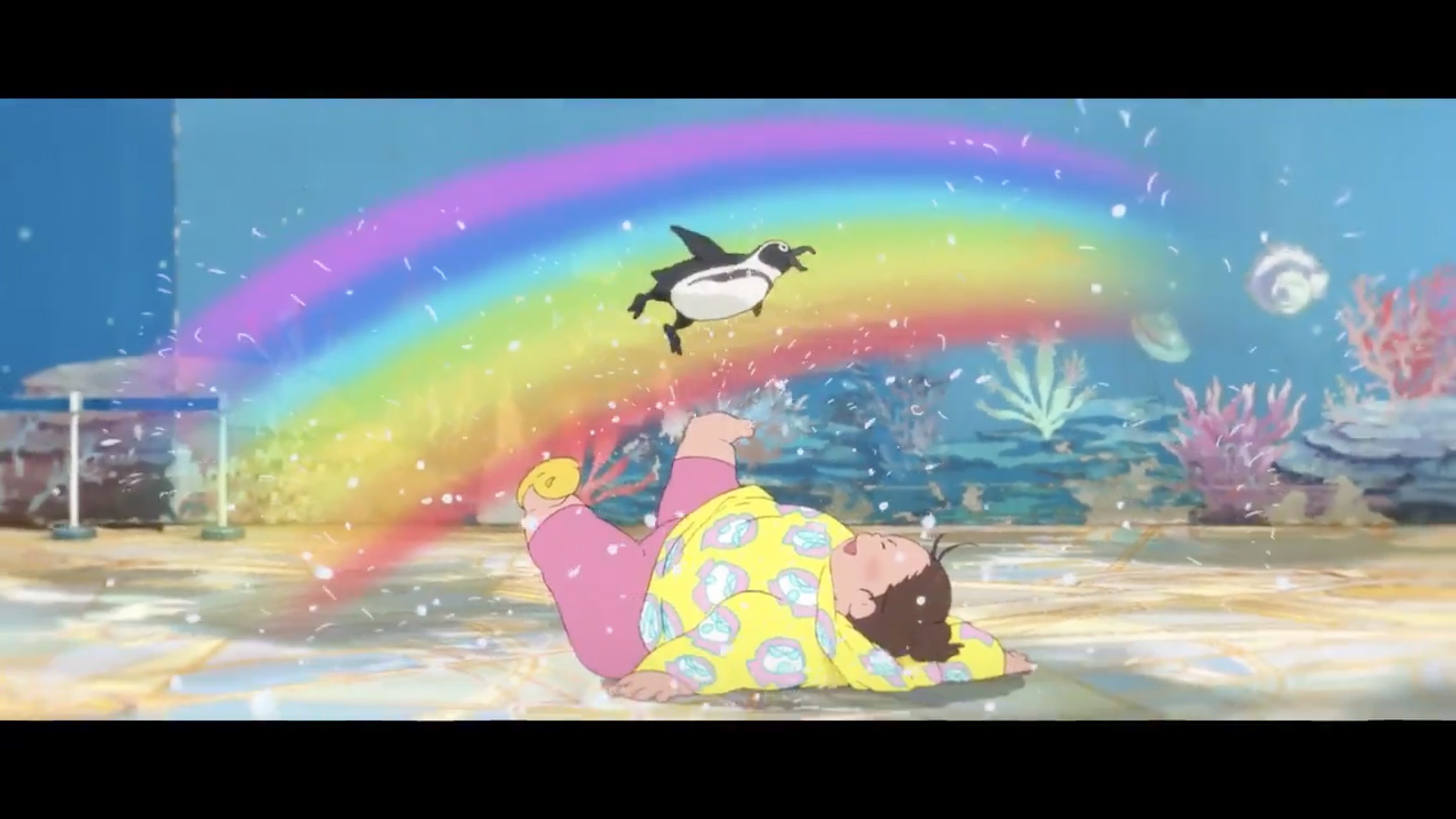 The official Twitter account for the upcoming anime film Gyoko no Nikuko-chan released a full trailer for the adaptation of Kanako Nishi's popular Mother and Daughter novel of the same name, announcing the theme songs for the film, which includes one being sung by 10-year-old Kurumi Inagaki.

The song sung by Kurumi Inagaki is a cover of Takuro Yoshida's "Image no Uta" produced by band GReeeeN, who is singing the ending theme for the film "Taketen." "Image no Uta" was the debut single for Takuro Yoshida and is said to be a favorite of Gyoko no Nikuko-chan anime film producer Sanma Akashiya, who contacted Yoshida for permission for use of the song as well as permission to change the lyrics. Instead of changing the lyrics, Sanma decided to let a 10-year-old sing the theme. 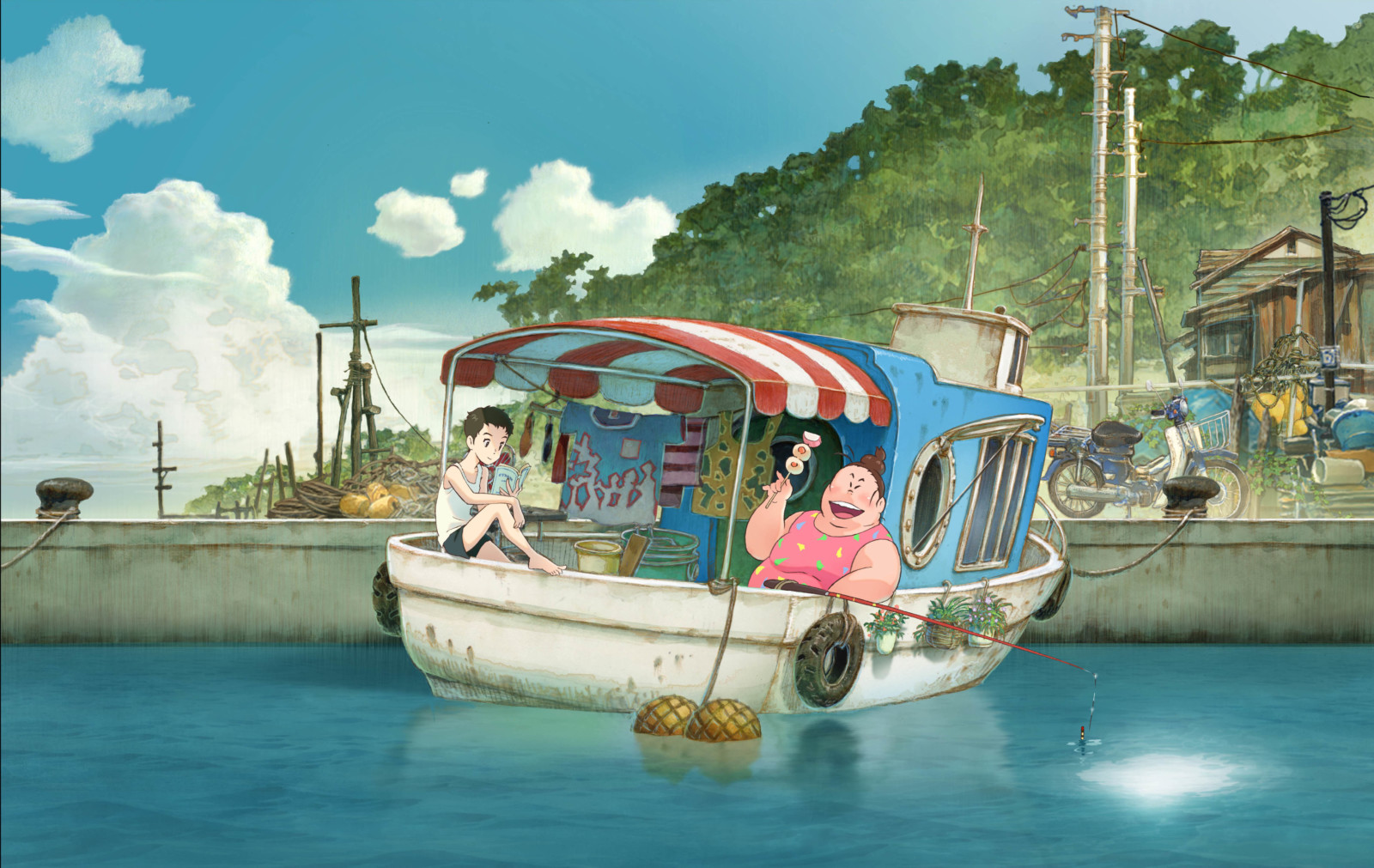 Children of the Sea anime film director Ayumu Watanabe directs Gyoko no Nikuko-chan with fellow Children of the Sea character designer and chief animation director Kenichi Konishi at STUDIO 4℃. Satomi Oshima adapting the novel into a screenplay. Comedian and talent Sanma Akashiya is producing the film for a June 11 release.