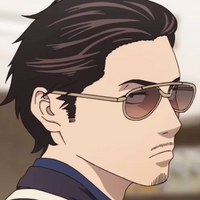 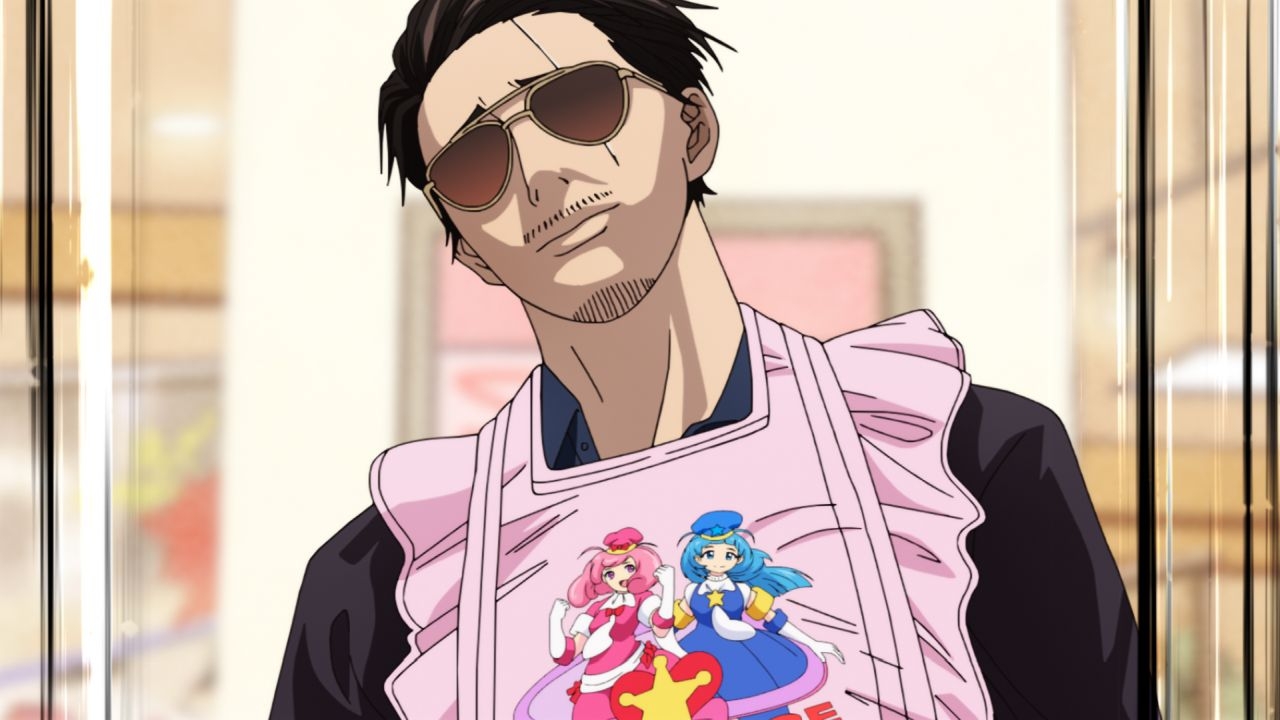 The official Netflix Japan Anime account revealed today that The Way of the Househusband anime has been topping its viewing chart in Japan since the anime premiered its first part on the platform on April 8. Other TV anime series in the charts at the moment include Tokyo Revengers at 3rd place, JUJUTSU KAISEN at 4th place, and My Hero Academia at 6th place.

As usual, the Korean drama Crash Landing on You is in 5th place, which, as far as this writer has seen, never left the top 10 since it premiered on Netflix in early 2020, and the newly released Korean drama Vincenzo at 2nd place. Vincenzo is being released weekly as it airs on TV in South Korea. Previously, we reported that Fire Force and Rent-a-Girlfriend were topping the Netflix viewing charts as both TV anime series' were being broadcast in Japan.

Tags
the way of the househusband, my hero academia, jujutsu kaisen, tokyo revengers, netflix
« Previous Post
The King of Fighters XV Welcomes Shermie to the Roster
Next Post »
Granblue Fantasy Versus Adds Eustace DLC Character on April 20
Other Top News
13 Comments
Sort by: