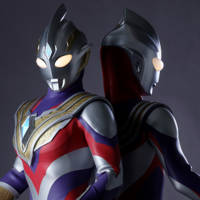 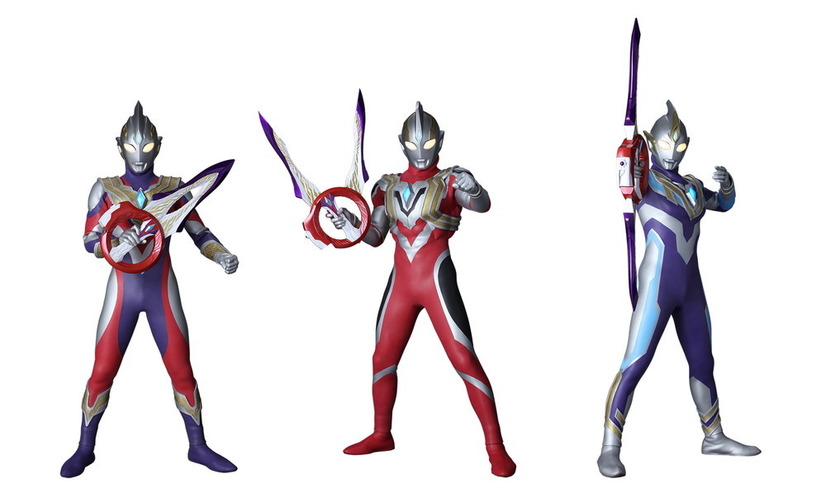 30 million years ago, the world was engulfed in terrifying darkness. But that darkness was sealed deep in space by the Giant of Light. His power spent, the Giant of Light sleeps in the red star, and is forgotten to time… The Terrestrial Peaceable Union hurries to gather the expert team GUTS-Select, while Kengo Manaka lives peacefully on now-colonized Mars as a botanist. However, his peaceful life suddenly comes to an end one fateful day. The darkness that the ancient civilization sealed away breathes once more! As a monster bears down on the Martian settlement, Kengo’s fate leads him to a chance encounter. A chance encounter with none-other than the sleeping Giant of Light. How will Kengo’s meeting with the Giant of Light influence his destiny and the destiny of Earth? The Giant of Light is reborn after an eternity. His name: Ultraman Trigger! 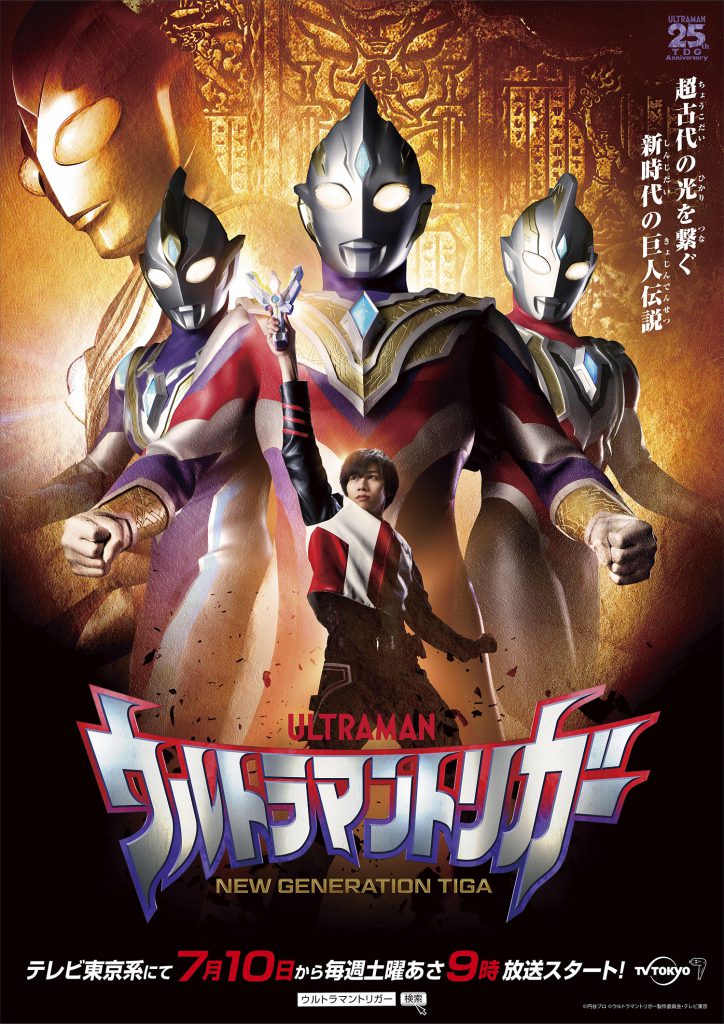 Ultraman Trigger: New Generation Tiga will broadcast on the TXN Network and other stations on Saturdays during the 9:00 time slot beginning on July 10, 2021.