PS4 and Switch game launches in the west this fall 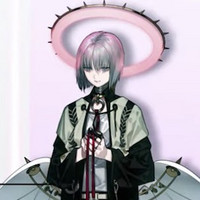 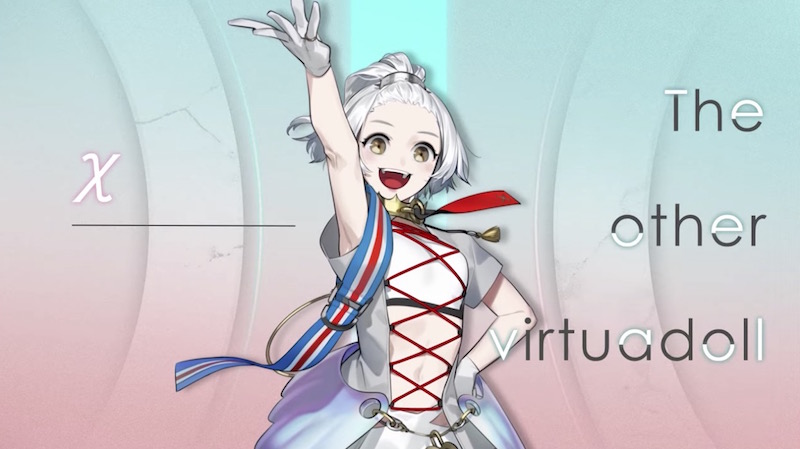 NIS America is bringing The Caligula Effect 2 to Nintendo Switch and PlayStation 4 in the west this fall, and a new preview is here in the form of an Introduction Trailer. Check out some more footage and prepare yourself for the adventure below.

You'll need to watch this one on YouTube due to an age gate.

In The Caligula Effect 2, a virtuadoll named Regret has created the world of Redo in order to save people from their past regrets by unknowingly imprisoning them in a simulation. However, this “paradise” is shaken to the core when a virtual idol named χ breaks into Regret’s virtual reality and restores a high school student’s memories of the real world. In order to escape Redo, they re-establish the Go-Home Club, a resistance group that seeks to fight against Regret and break through to the real world!