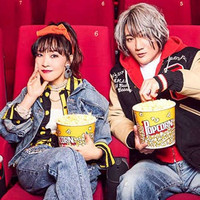 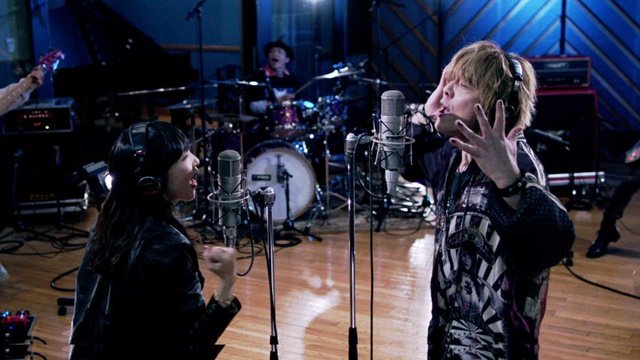 The two-member anison unit angela will release their 10th original album "Battle & Message" on May 19, 2021, which will be their first album in three-and-half years since "BEYOND" in December 2017. A full music video for the album's title track featuring JAM Project member Masaaki Endoh as guest vocalist is now streamed on their official YouTube channel.

It was the first time for them to record together, and this special collaboration was made possible by angela's request. The theme of the duet song that delivers a strong upper sound is "A love battle between a man and a woman." Endoh writes on his official blog, " I want to thank them for choosing me out of so many other singers. I hope we can sing it live someday..." 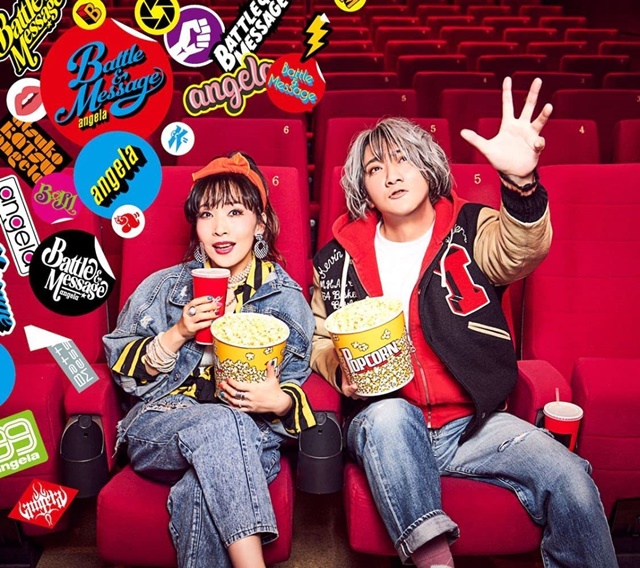 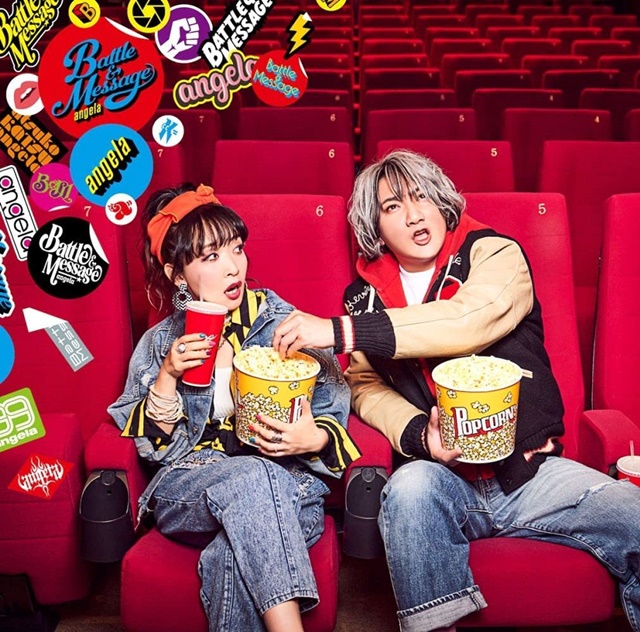 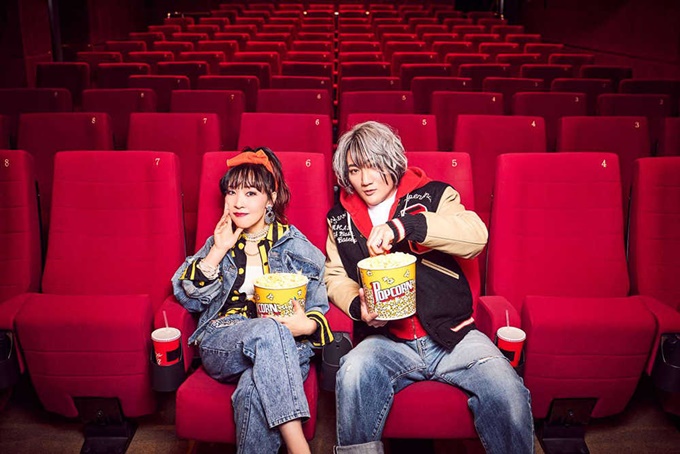