The virtual manic bunny appears in a town full of bunnies 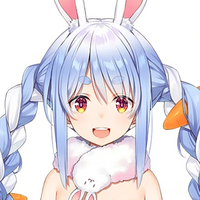 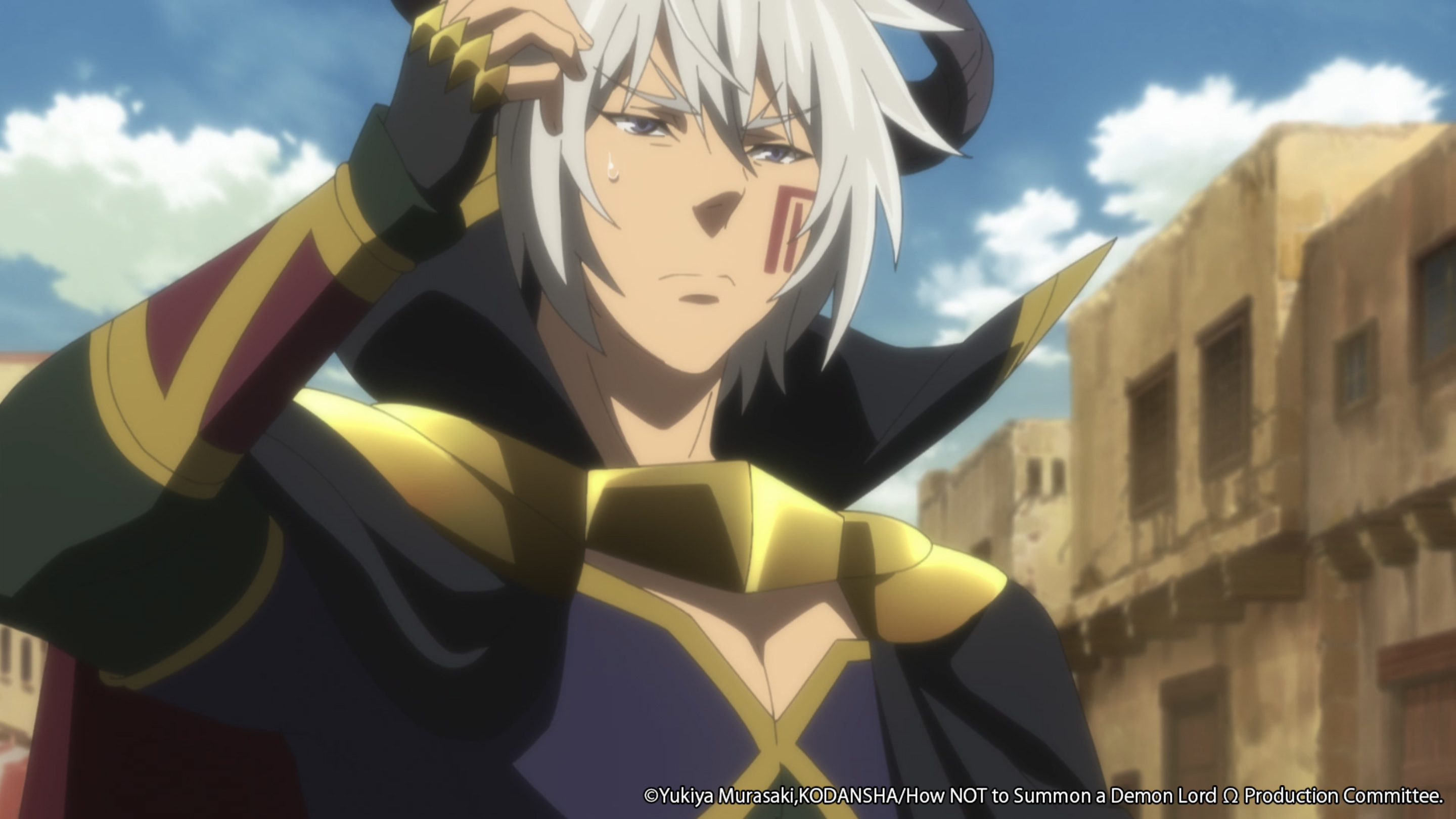 It seems the virtual space cannot contain the power that is VTuber Usada Pekora, with her likeness appearing in the latest episode of How NOT to Summon a Demon Lord Ω. As the gang travels into a new town (assumably NOT Pekoland), bunny-human hybrids are bouncing around, including one in the background of a shot at around 2:50 in the second season's second episode. 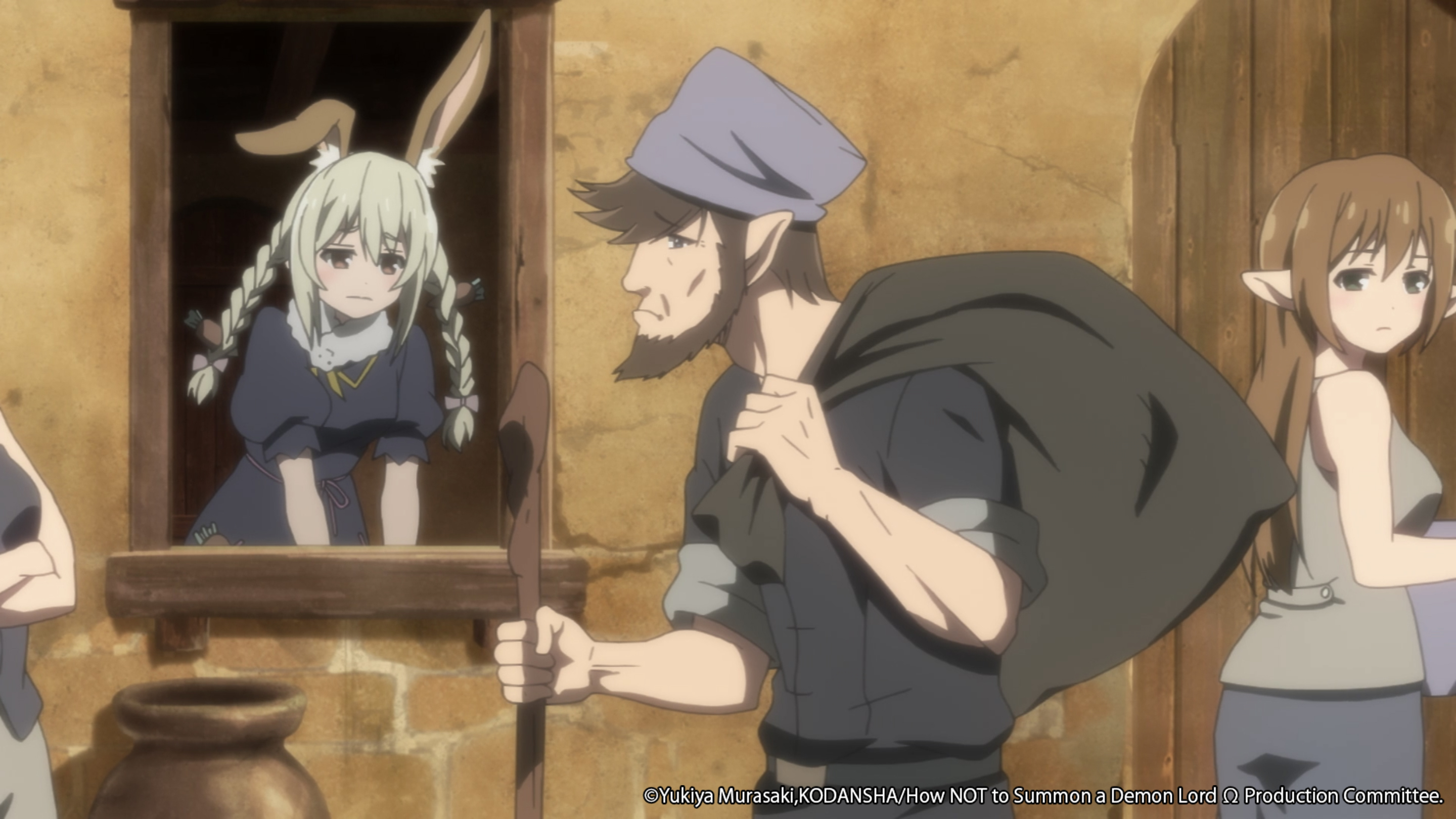 If you look at the bunny in the window, it looks suspiciously like that of Hololive VTuber Pekora, down to the carrots in the hair and Don-chan around her neck. It's not confirmed if this is actually Pekora, as she should be in prison right now for crimes against her fellow VTubers, but there are rumors of a breakout, and the brown-eared disguise might just work... 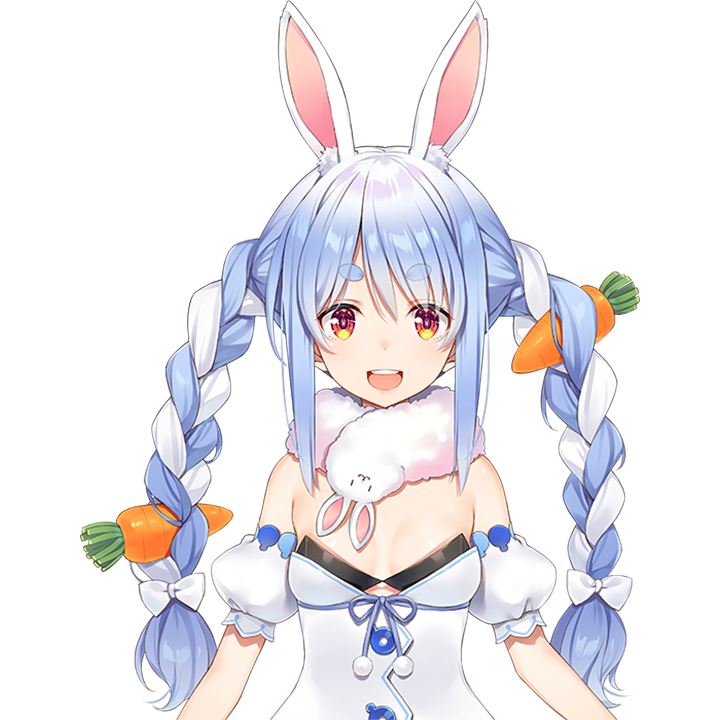 The resemblance was first noticed by Japanese Twitter user @yomogi_manjuu01, who asked why the VTuber was there.

UPDATE: Even Pekora herself reacted to the cameo!

Whether it's the rabbit with the manic laugh or not remains to be seen, but I'm personally all for more VTubers in my anime series. How NOT to Summon a Demon Lord Ω is streaming on Crunchyroll as the series airs in Japan every Thursday.