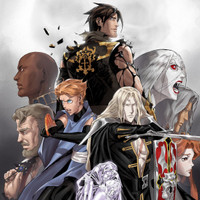 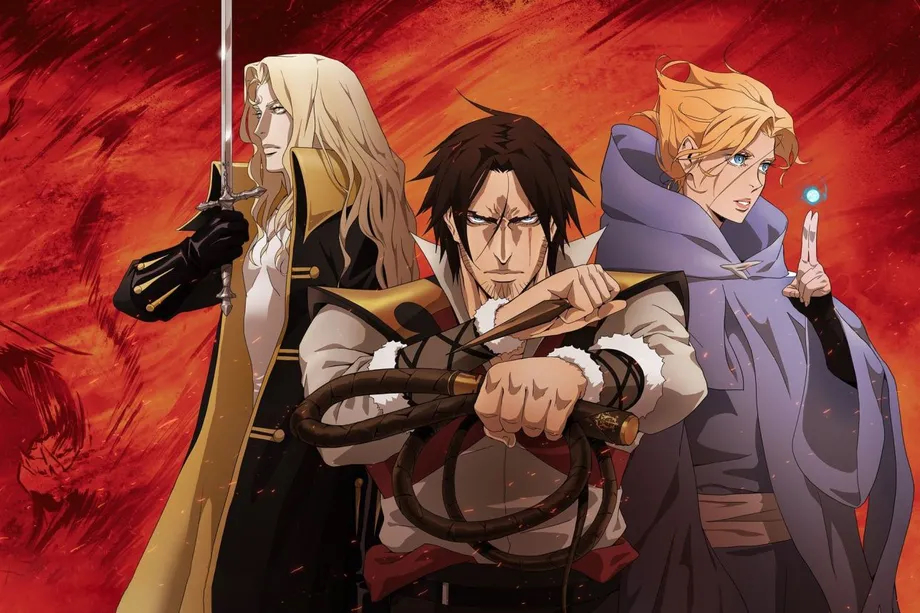 Netflix has officially announced that the fourth season of the Castlevania anime teased on Thursday with an updated key visual, will in fact be the last for the current series.

The streaming portal has released a new teaser trailer for the season today, further confirming that the fourth season will be the last when it premieres next month on May 13th. However, Deadline Hollywood is also reporting that Netflix plans to continue producing additional Castlevania series set in the current universe, with different characters. The trailer is embedded below:

This is where it all started. The final season of Castlevania arrives May 13. pic.twitter.com/sLqWjJxjoA