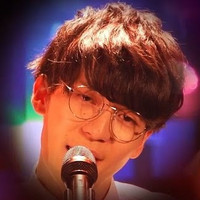 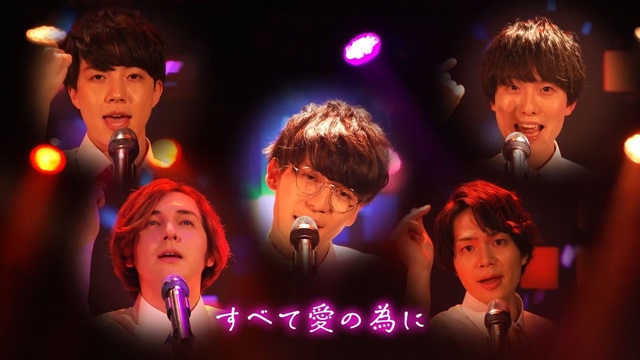 To match the story of the TV anime, the five dressed up as businessmen and performed a melancholy dance performance to support working people. The CD single of the ED theme is set to be released in Japan on April 21, 2021, along with that of the OP theme "Ayashiku Get your heart" also by them. 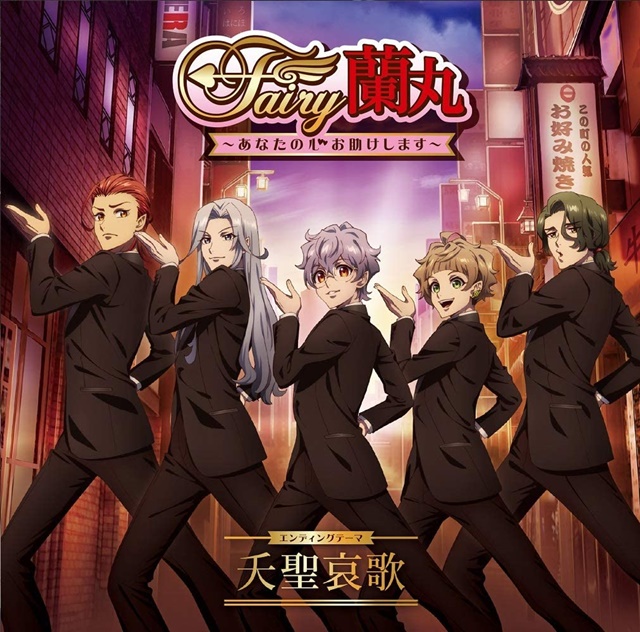 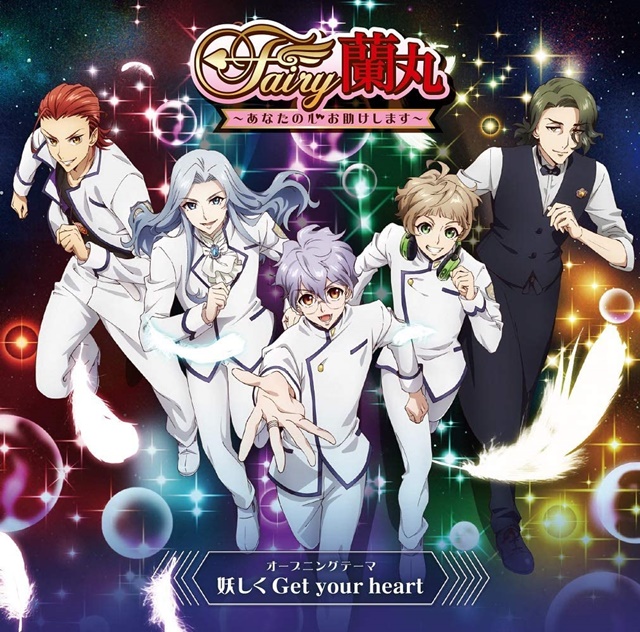 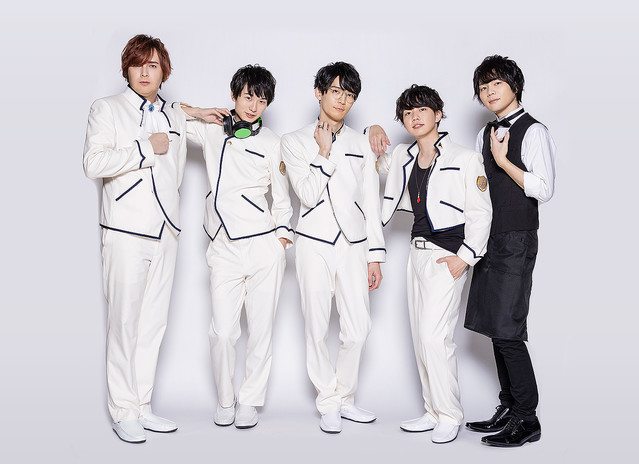 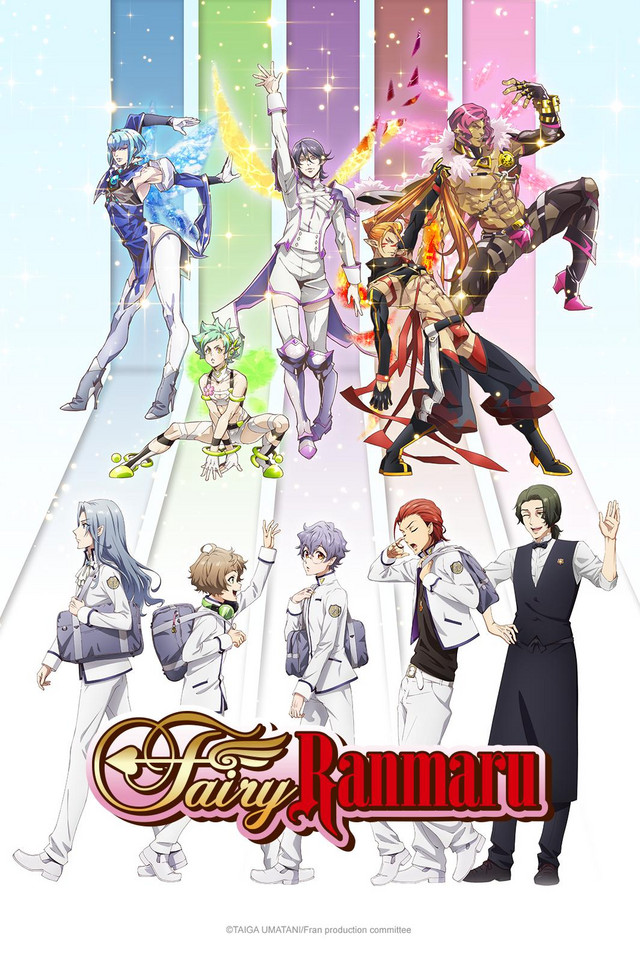