Arifureta: From Commonplace to World's Strongest Season 2 to Premiere in January 2022 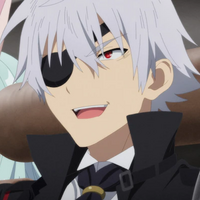 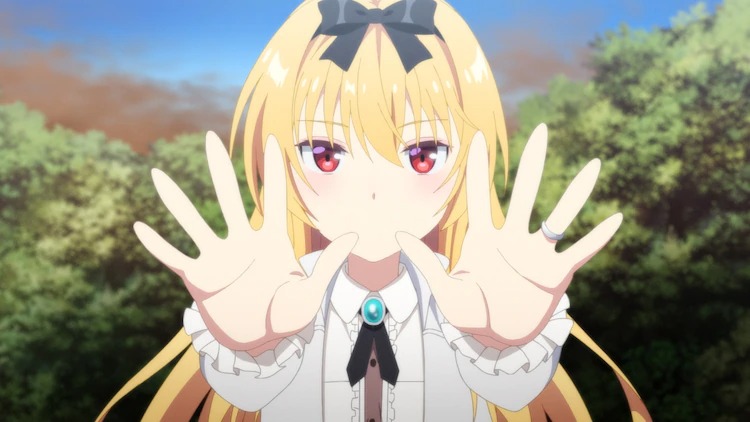 It's time to be summoned back into the world of Arifureta: From Commonplace to World's Strongest, as the second season of the isekai anime series will be returning to Japanese screens in January 2022. To celebrate the news, a new trailer was released alongside a key visual, as well as an update on who will be directing the series and its anime studio. 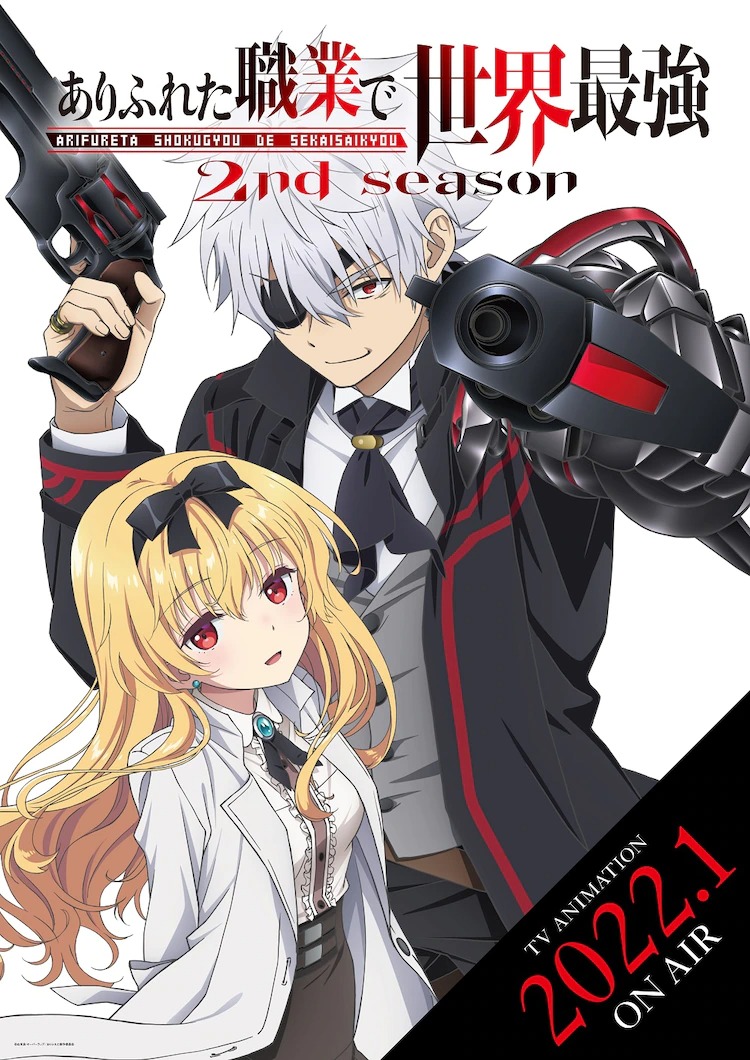 The Arifureta: From Commonplace to World's Strongest light novels are written by Ryo Shirakome and illustrated by Takayaki and published in Japan by Overlap Bunko. An English version of the series is available from J-Novel Club via digital distribution, with 11 volumes available, and in-print via Seven Seas Entertainment, which describes the story as follows:

The first season of Arifureta: From Commonplace to World's Strongest aired from July 8, 2019, to October 7, 2019, with two OVA's released in December 2019 and February 2020. Funimation streamed the series. The second season is scheduled for January 2022.