Get Back Into a Rebellious Mood With the Creditless OP for Madoka Magica: Rebellion Anime Film

The video will be online until the end of June 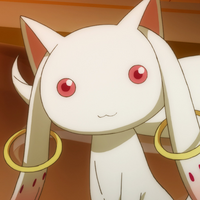 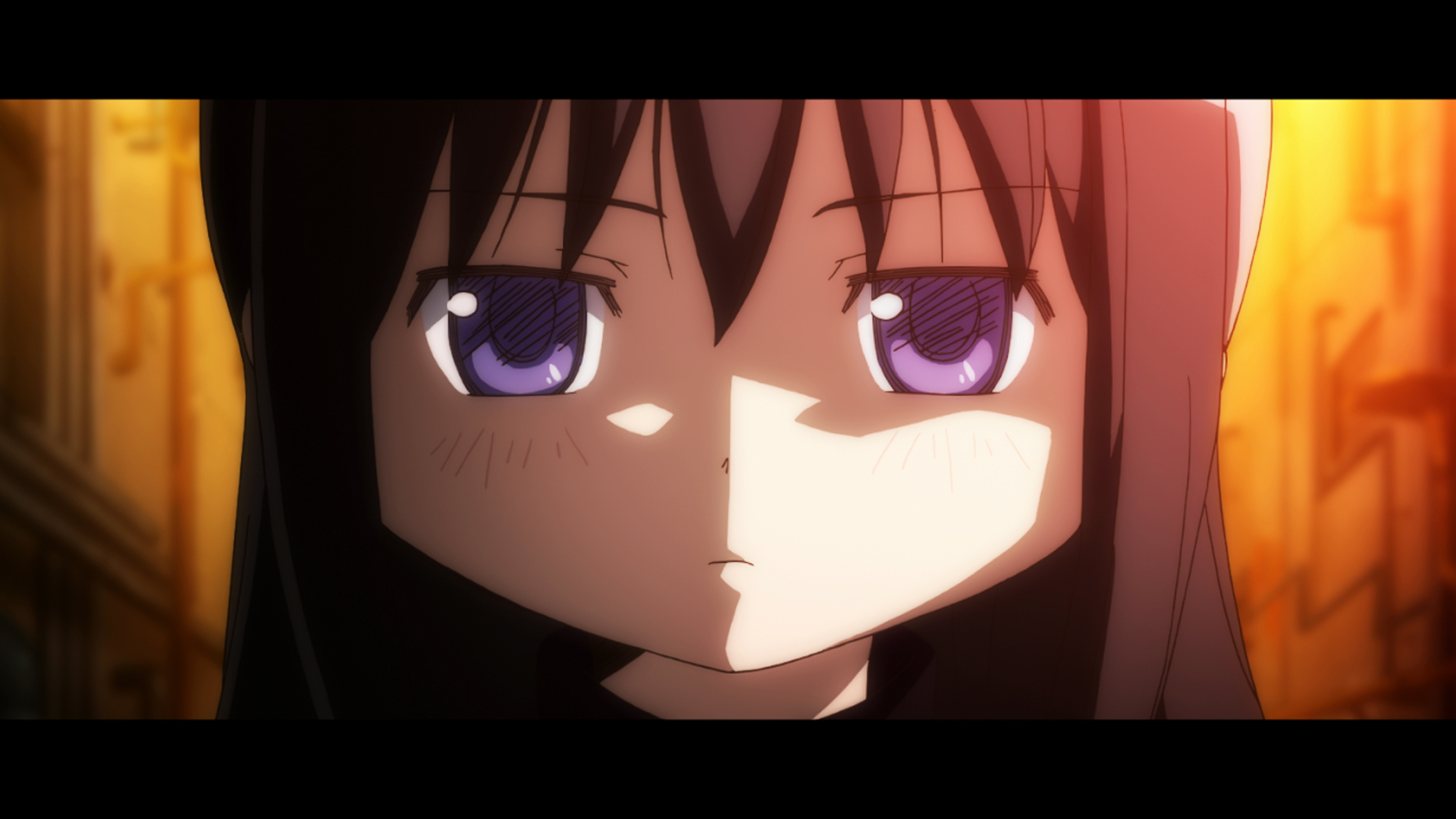 Nearly two weeks ago, the channel uploaded the creditless opening theme to the two Madoka Magica compilation films, which also feature ClariS, this time singling "Luminous." Both videos were released to promote the upcoming April 25 live event which features the voice cast from the series and will be coming off YouTube at the end of June 2021. Tickets for the event both IRL and online went on sale today.

She has a loving family and best friends, laughs and cries from time to time… Madoka Kaname, an eighth grader of Mitakihara middle school, is one of those who lives such a life. One day, she had a very magical encounter. She doesn't know if it happened by chance or by fate yet. This is a fateful encounter that can change her destiny- This is a beginning of the new story of the magical witch girls-