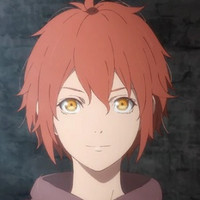 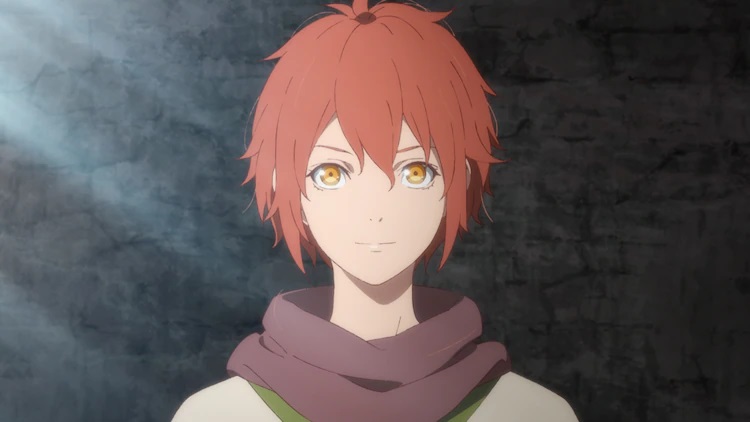 The journey of a young hero begins in October of 2021, because The Faraway Paladin (known in Japan as Saihate no Paladin), a fantasy light novel series written by Kanata Yanagino and illustrated by Kususaga Rin about a human boy who is raised in a necropolis by a trio of undead former heroes, is being adapted into a TV anime.

The main staff for The Faraway Paladin includes:

The main cast of The Faraway Paladin includes:

Maki Kawase as Will (William). 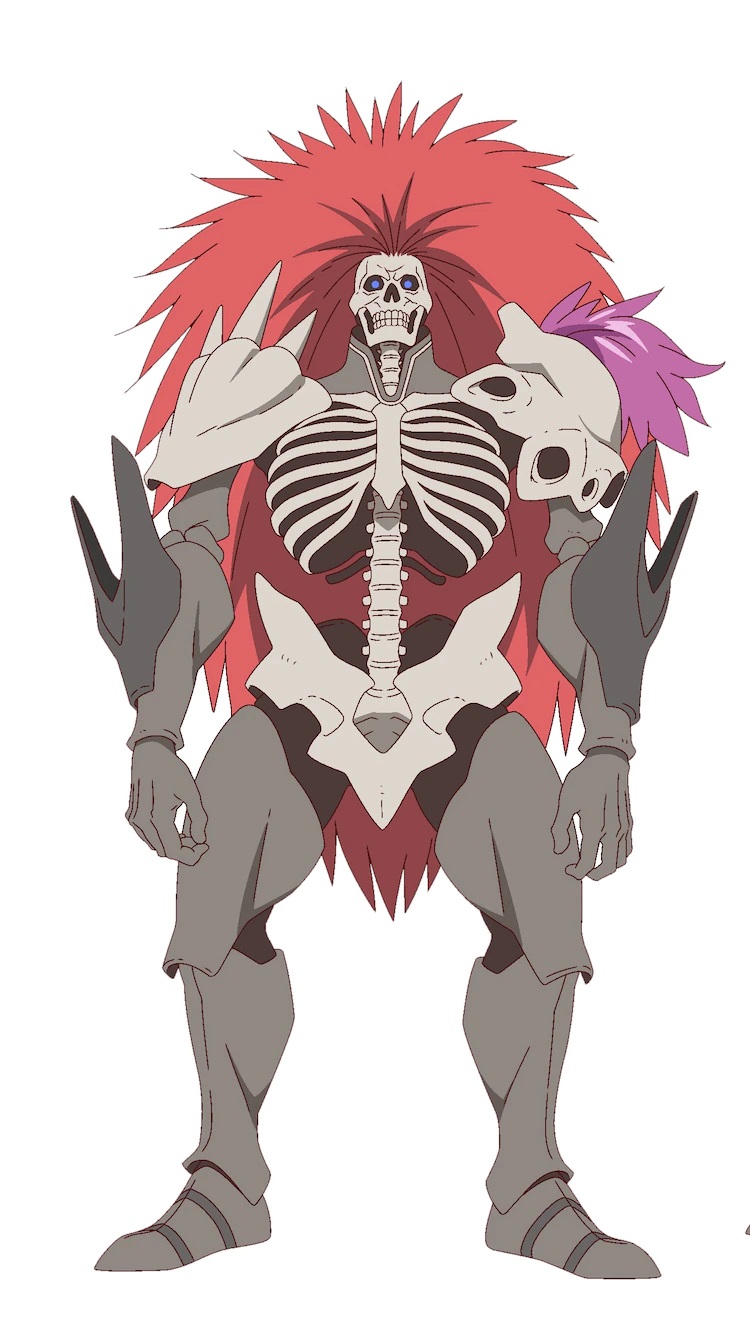 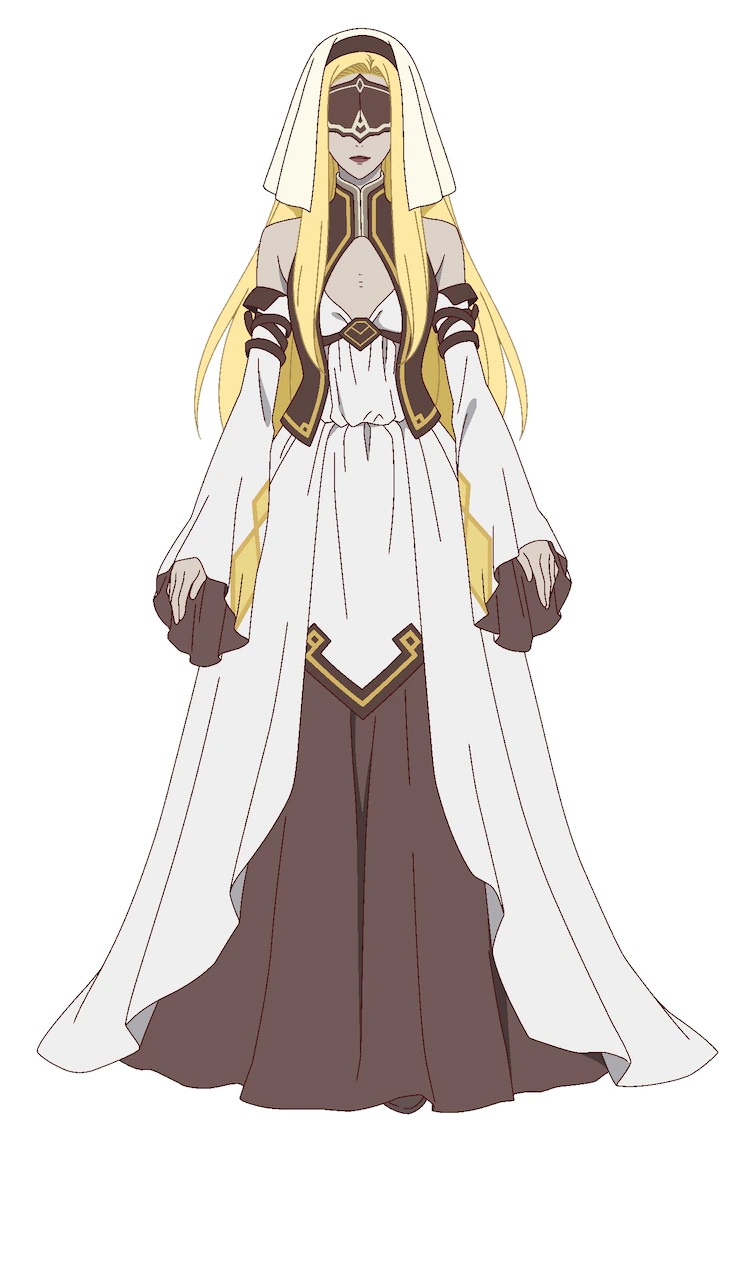 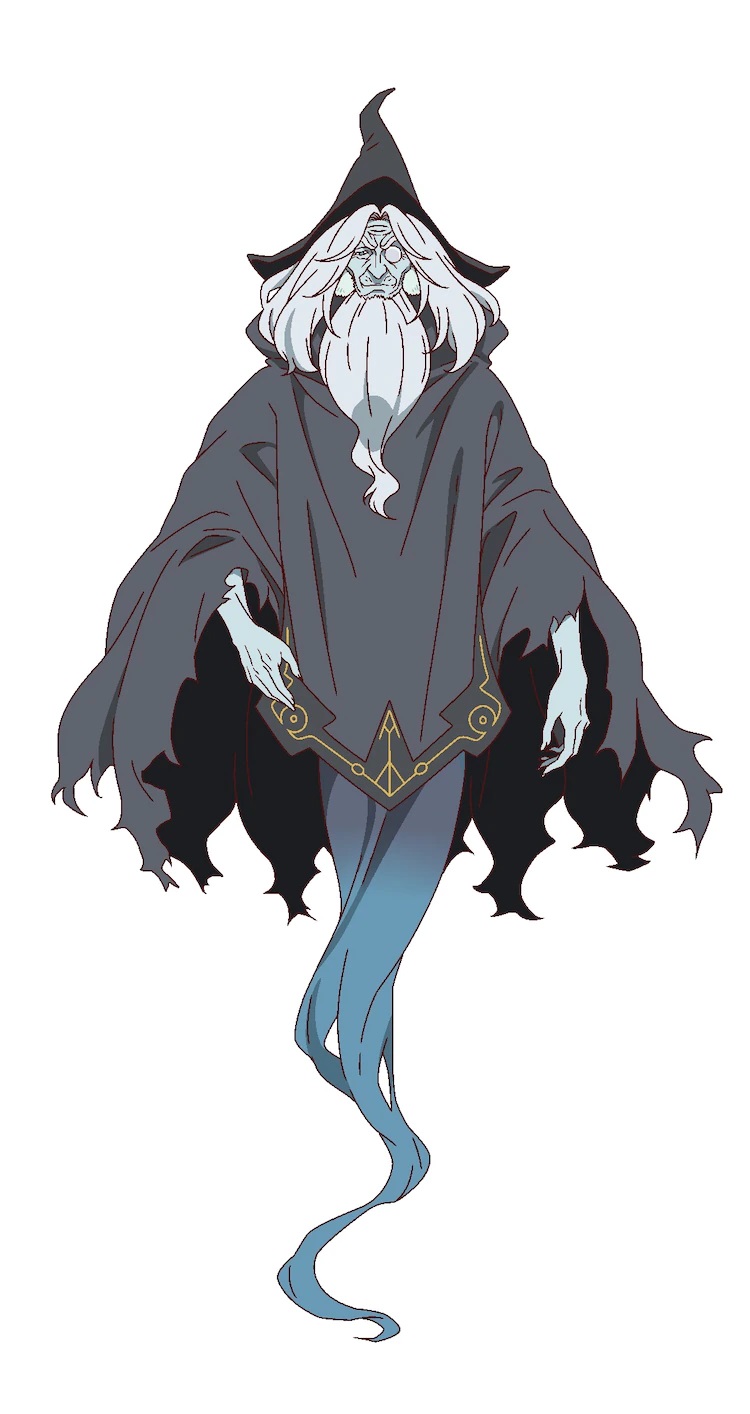 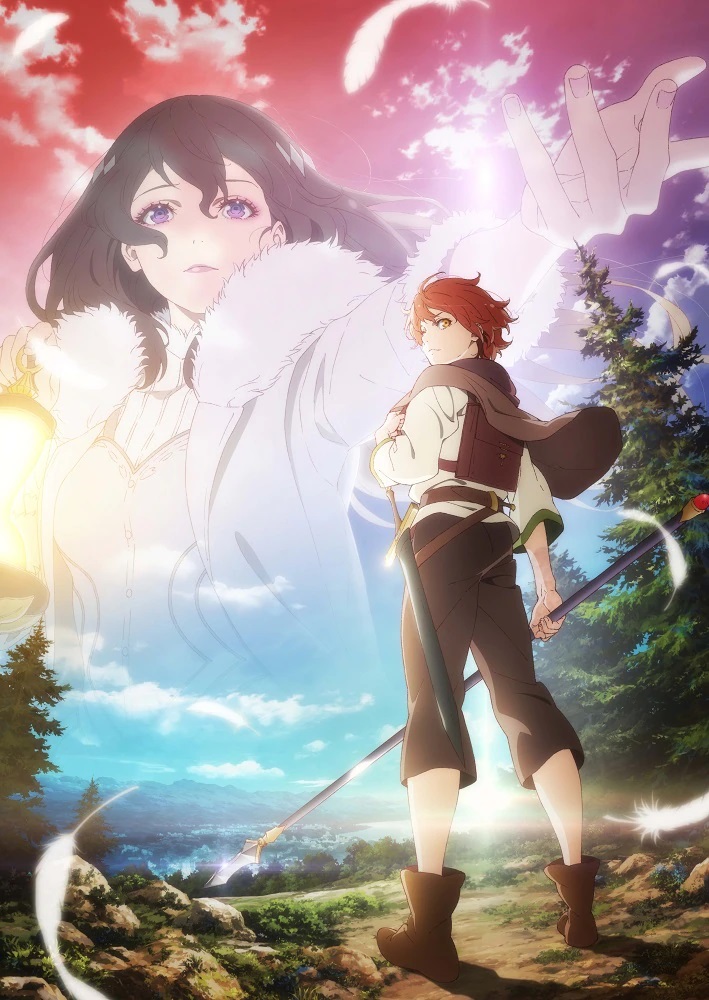 The Faraway Paladin TV anime is scheduled to begin broadcasting on Japanese TV in October of 2021.