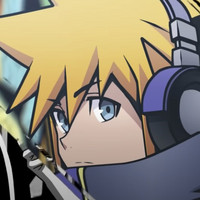 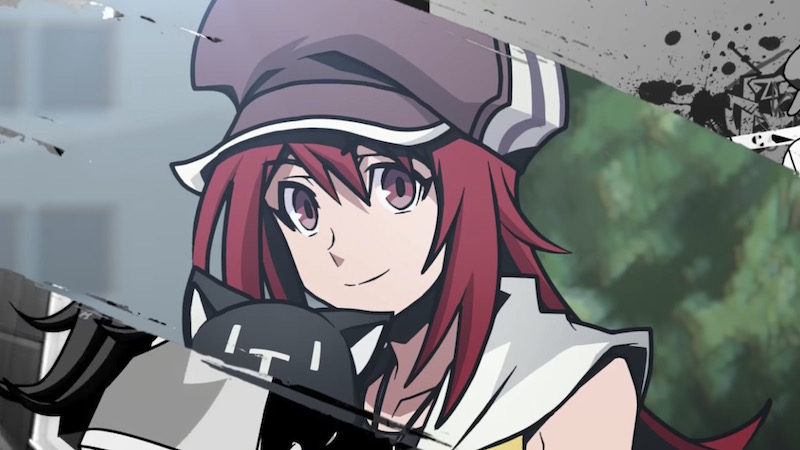 Mere hours before the debut of the first episode of The World Ends With You the Animation, Square Enix had to change the opening theme song due to the arrest of drummer Kahadio from the band ALI. Now—following the first episode's opening to Leah's "Calling - Animation OP Ver. -"—as of the second episode the new OP is the game's main theme, “Twister -Animation OP ver.-," and you can see how the show kicks off in all its credits-free glory in the video below.

Based on the action-RPG from Square Enix, The World Ends With You the Animation is currently available to stream via Funimation. Here's the official synopsis:

Based on the hit game from Square Enix, Neku has died but doesn’t remember what happened. He joins the Reaper’s Game in The Underground, a contest for the dead where he fights to be brought back to life because…losers are erased from existence. No matter how stacked the odds may be in each round, he must overcome every obstacle in order to survive.

Tags
the world ends with you
« Previous Post
The Quintessential Quintuplets Anime Continues With Anime Film in 2022
Next Post »
FEATURE: What Does Pursuing Greatness Cost Us? Sound! Euphonium Has the Answer
Other Top News
16 Comments
Sort by: