Kobayashi was a huge fan of rock music, bringing that to his animation works 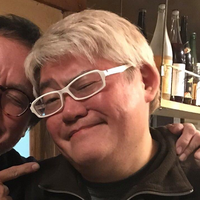 He set off for heaven last night.

It's unfortunate to say that I ran out of strength after battling kidney cancer for the past two years...

When I am reborn again, I will surely make some great works!

Alongside the works references in the first paragraph, Osamu Kobayashi also directed episodes of Gurren Lagann, LUPIN THE 3rd PART4, and Panty & Stocking with Garterbelt. Kobayashi's last credited work as a director was on episode 11 of the 2019 TV anime series Rinshi!! Ekoda-chan. Kobayashi was also a screenwriter for many of the anime he worked on. 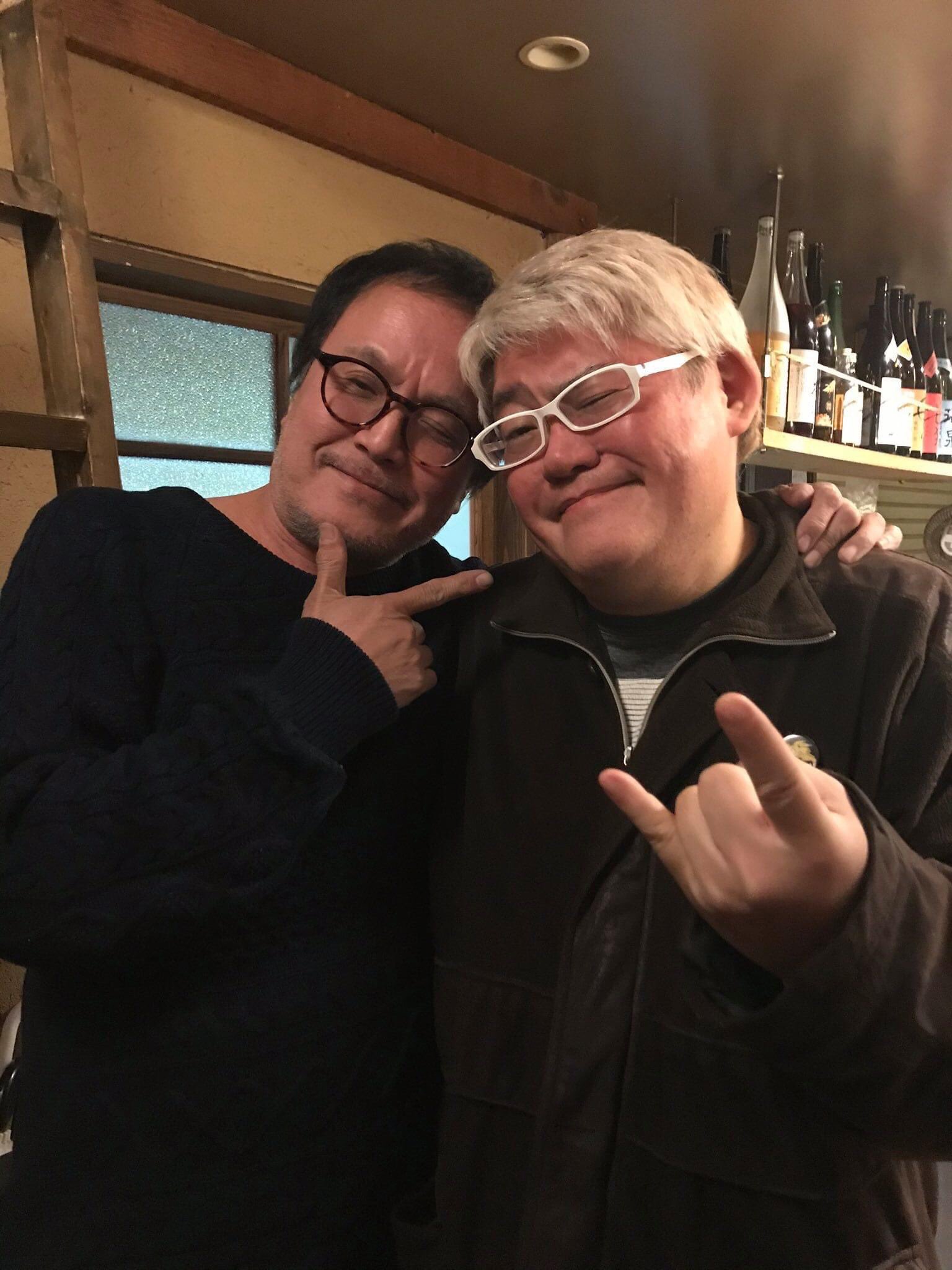 After Kobayashi graduated high school, he aspired to be a designer and manga creator, eventually creating the series ONE NIGHT CITY in 2014. He was drawn to animation after he helped develop the world setting of the video game Grandia.

Our condolences go out to his friends and family.