The series will be Key's first crossover anime series 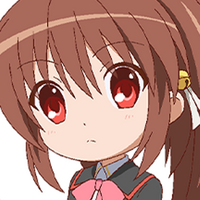 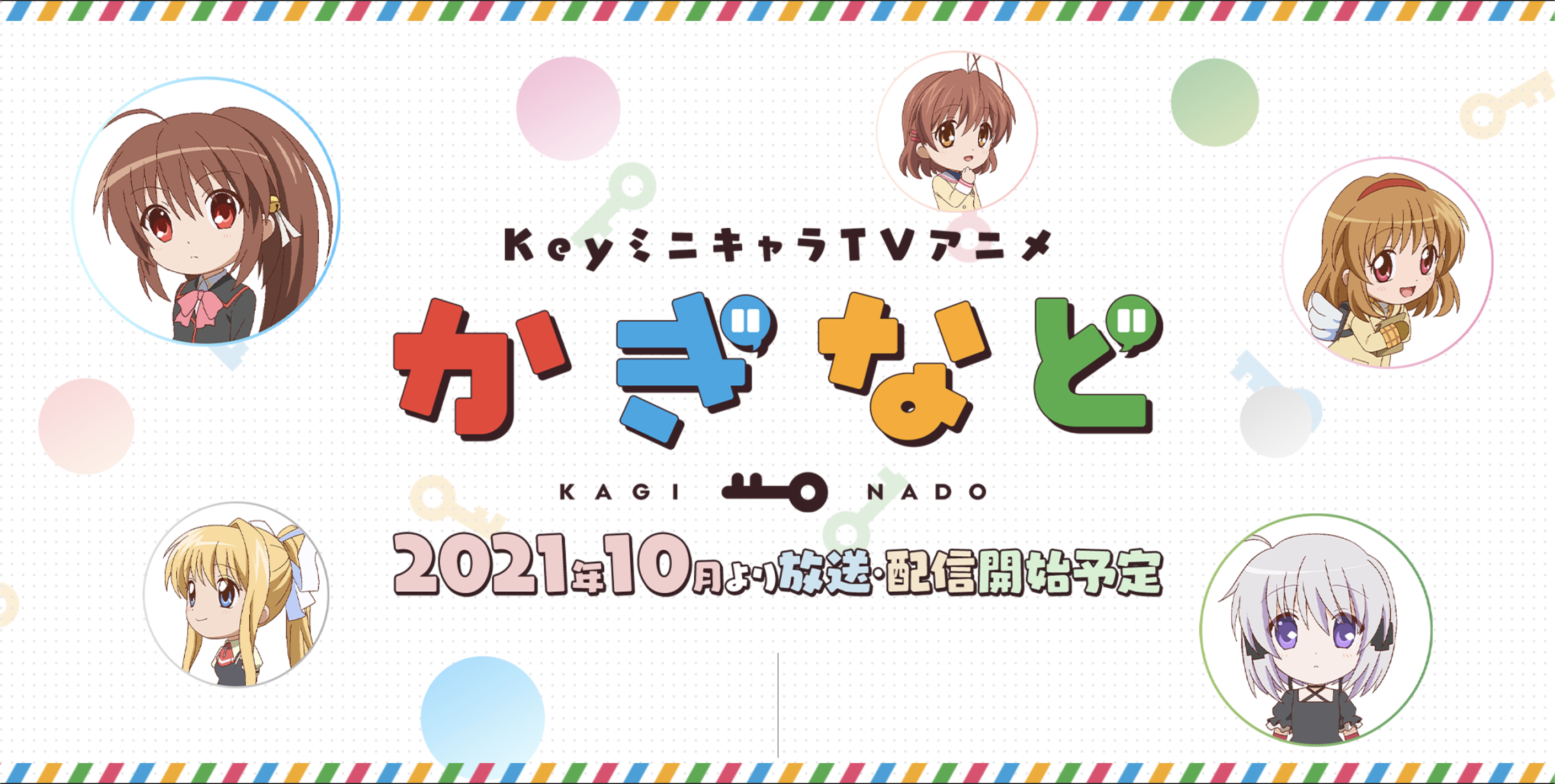 An official website and Twitter was opened today for the first-ever crossover TV anime series featuring characters from Key's visual novel series'. The upcoming series, titled Kaginado, will feature characters from Kanon, Air, Clannad, Little Busters!, Rewrite, and (according to the website) more. The first key visual was released (above), along with the reveal of an October 2021 broadcast in Japan.

The crossover anime will be chibi-character (small-character) sized, with the series focusing primarily on Key's bigger visual novels (which usually featured well-known creator Jun Maeda in a key role, whether that was writing or sound design), but also feature characters from all the Key works. All of the series announced so far have had TV anime adaptations, including Air, Kanon, and Clannad from Kyoto Animation, with Little Busters! from J.C. Staff, and Rewrite from 8-bit. The latter two streaming on Crunchyroll.

Kaginado will premiere in October 2021 on TV and streaming in Japan. No word yet on if the cast will reprise their roles or who the staff for the series will be.