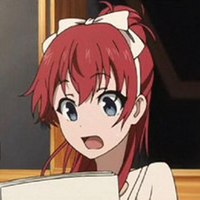 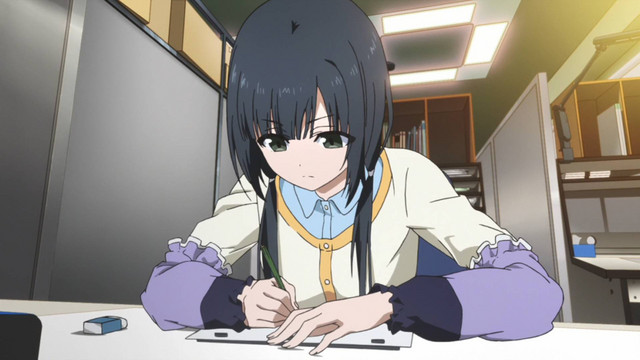 Ever since COVID-19 delayed nearly three seasons of anime last year, the industry has been doing its best to get back to normal. For the most part, production is back on track (save for a few series), and voice recording has set up a system that gets the dialogue done. One huge part of the production process that is still behind though is just releasing the TV anime series.

Gintama TV anime director Shinji Takamatsu, who has also worked on Mobile Suit Gundam Wing, Daily Lives of High School Boys, Yu-Gi-Oh!, and many more series, discussed the new cycle of TV anime production, where shows are actually finished before broadcasting now. A Twitter user responded with some ideas on why it might be occurring instead of COVID.

"The dubbing sessions for the anime I've been working on since last year started today. The 1 cour season is scheduled to be completed in the fall, but will not be aired until next year. The way anime is made has changed over the past few years, and it has become more common to finish all the episodes before broadcasting."

"As someone who has been making anime every week for decades while being pressured by broadcast schedules, I feel that 'all episodes finished by broadcast' lacks a sense of excitement and very out of step of the 'TV anime' style (laughs)."

A quote Tweet from user uekome muses that this new production method is because anime is growing in popularity in China, and thus needs every episode approved by the Chinese government before airing, and the fact that Netflix around the world likes to batch release their worldwide "Netflix Originals" such as The Way of the Househusband. Shows such as Beastars and EDENS ZERO are only Netflix Originals outside of Japan.

Speaking to multiple different animators in Japan, they've said that due to the broadcasting issues last year due to COVID-19, it's not uncommon for work they have done to be released months later, unlike previously where it was common to work on TV anime cuts the day of broadcast. This lines up with what Takamatsu said about everything basically being finished before the premiere date. Though it should be noted that this isn't all TV anime series, just that the situation is becoming more and more common.

We can only hope that time between production and broadcast can help animators stay healthy and do the best work they can!