Kill some slimes with us in our overview of the adaptation! 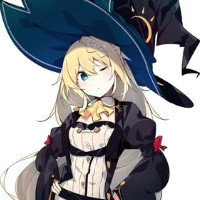 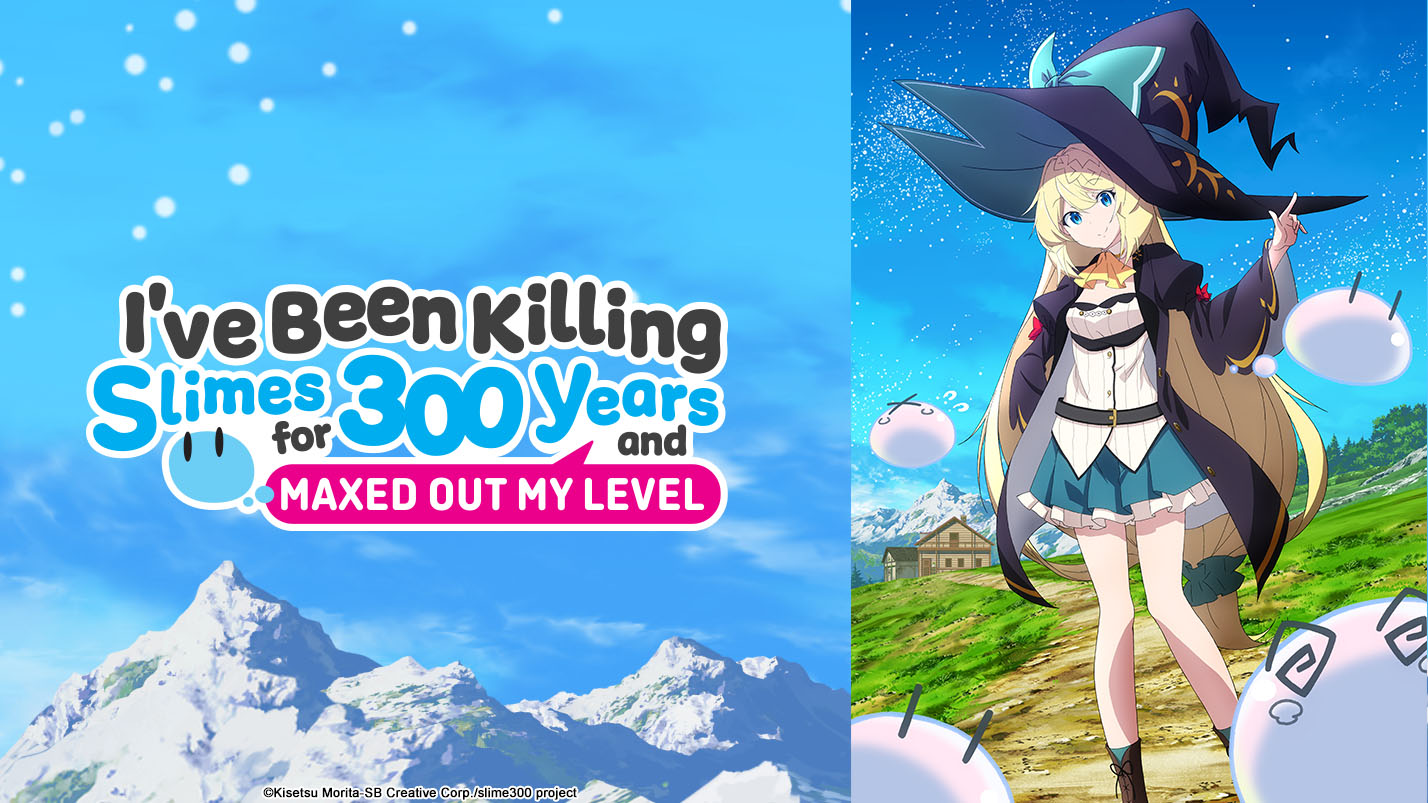 If you die from overworking, chances are you're also going to go overboard with work in the fantasy world in which you're reincarnated. What happens when an immortal witch spends 300 years grinding and hits level 99 in this new world? Find out in the anime adaptation of I've Been Killing Slimes for 300 Years and Maxed Out My Level, now live as part of the Crunchyroll Spring 2021 Lineup!

For an overview of the new series, look no further than the full spotlight below. 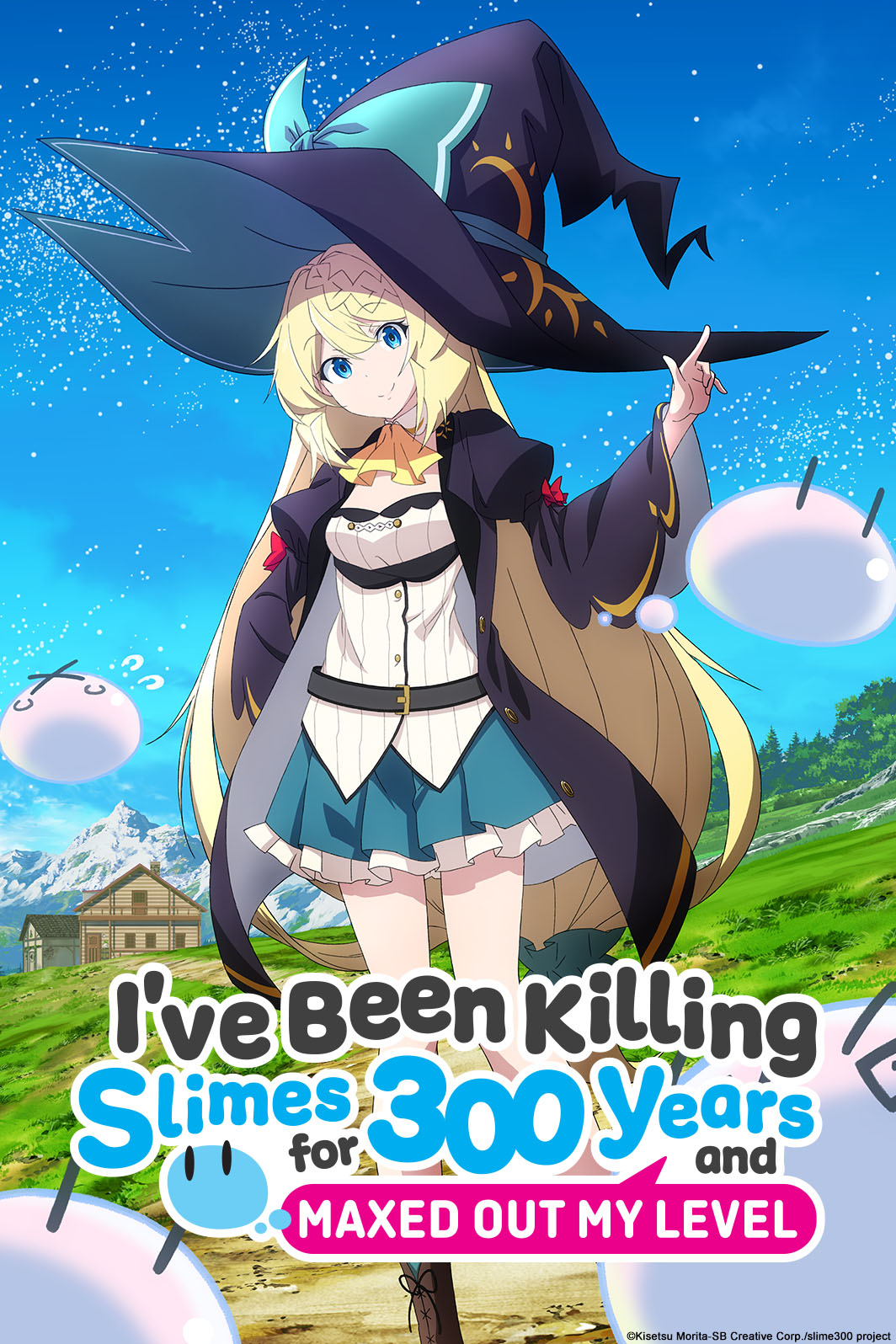 Launch Time: April 10, new episodes every Saturday at 6:30am PT

After dying of overwork in the real world, I’m reincarnated as an immortal witch, and I spend 300 years enjoying a relaxing life. At some point, though, I end up at level 99! All those years spent killing slimes to make the money to pay the bills gave me a ton of experience points. Rumors of the level 99 witch spread, and soon I’m up to my ears in curious adventurers, duelist dragons, and even a monster girl calling me her mom! I’ve never been on an adventure, but I’m the strongest in the world… What’s going to happen to my relaxing life?! 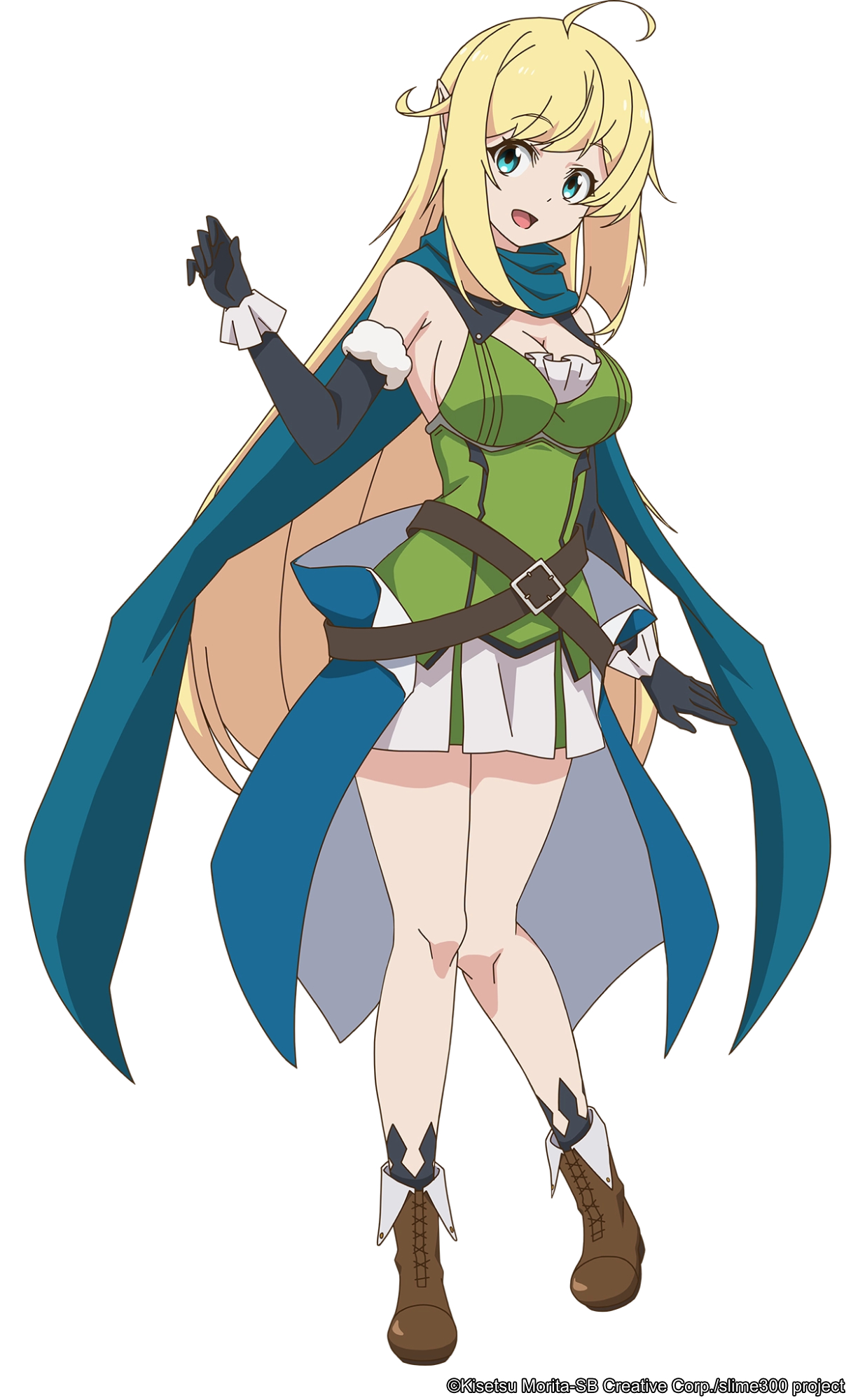 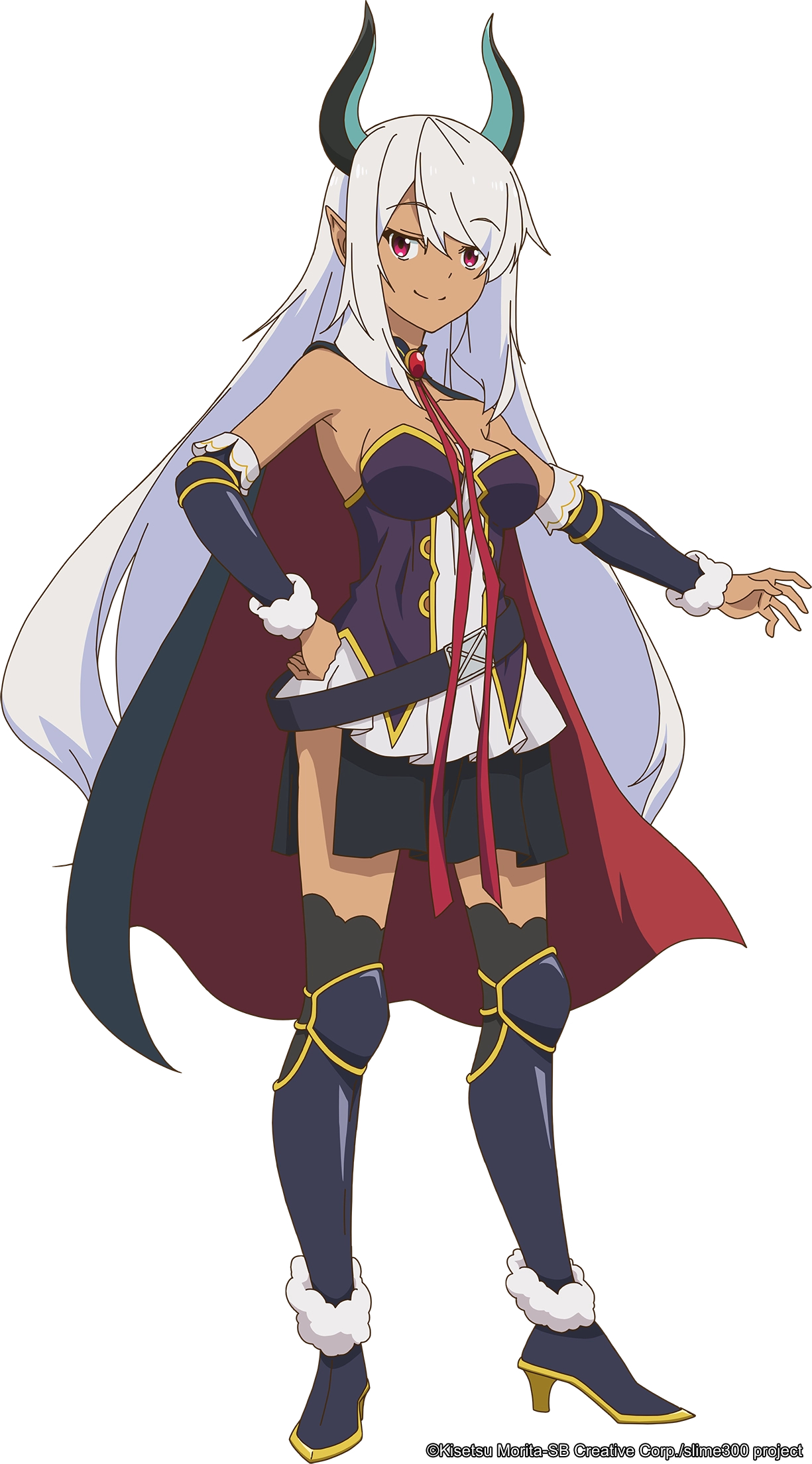 VA: Azumi Waki (Rem Galleu in How NOT to Summon a Demon Lord) 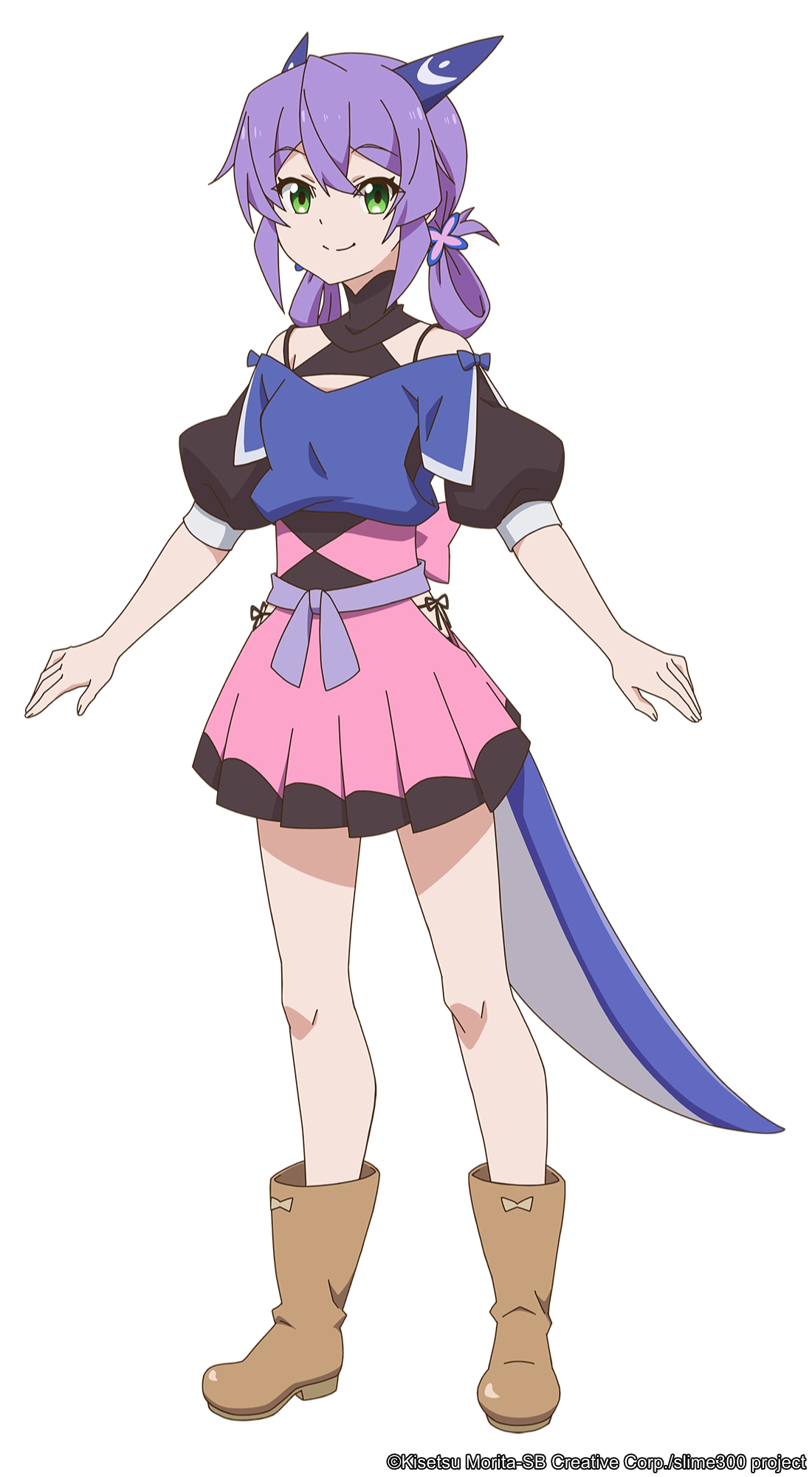 VA: Yukari Tamura (Rika Furude in Higurashi: When They Cry) 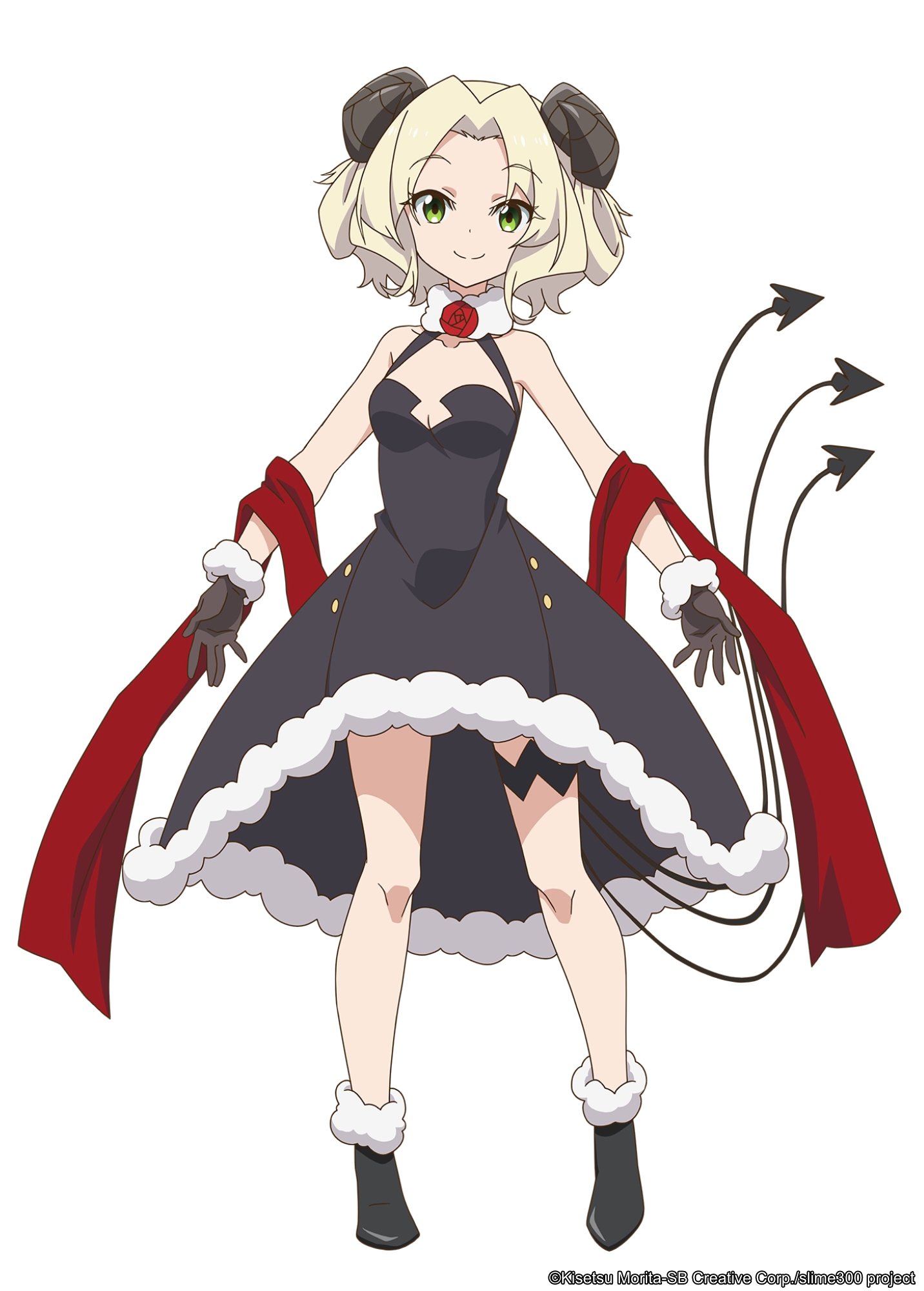 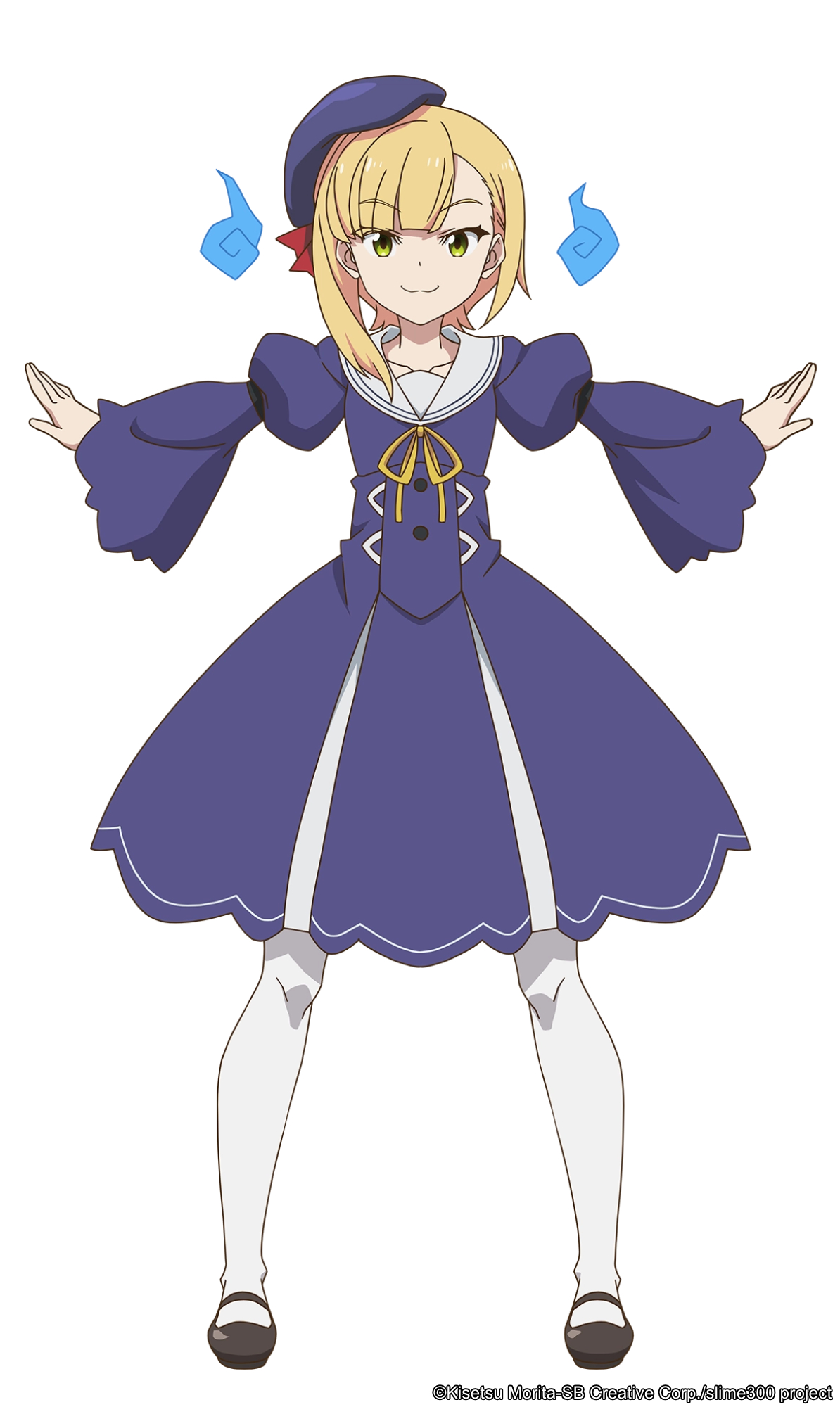 Keiji Inai (BURN THE WITCH, The Knight in the Area)

“Gudafuwa Every Day” by Aoi Yūki

The anime adaptation of I've Been Killing Slimes for 300 Years and Maxed Out My Level is based on the light novel series written by Kisetsu Morita and illustrated by Benio. Yen Press licensed both it and the manga adaptation by Yusuke Shiba in North America, and you can see the cover of each first volume below. 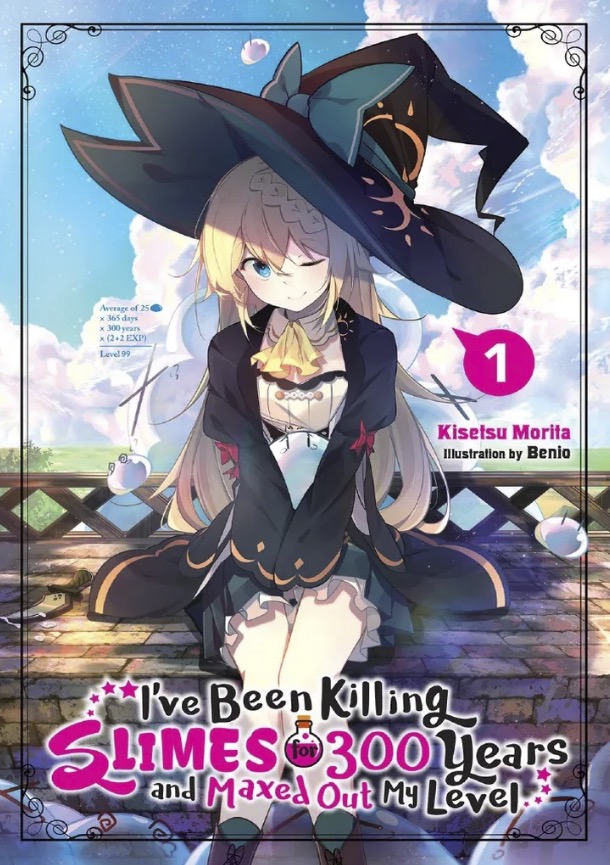 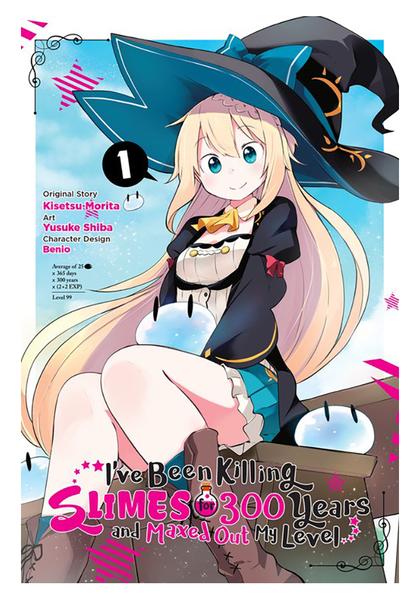 Tags
i've been killing slimes for 300 years, spring 2021 spotlight
« Previous Post
FEATURE: Why Paleontology Is So Important To Pokémon
Next Post »
JORAN THE PRINCESS OF SNOW AND BLOOD - Crunchyroll Spring 2021 Spotlight
Other Top News
6 Comments
Sort by: