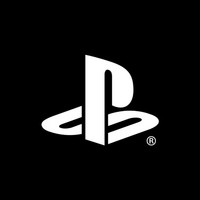 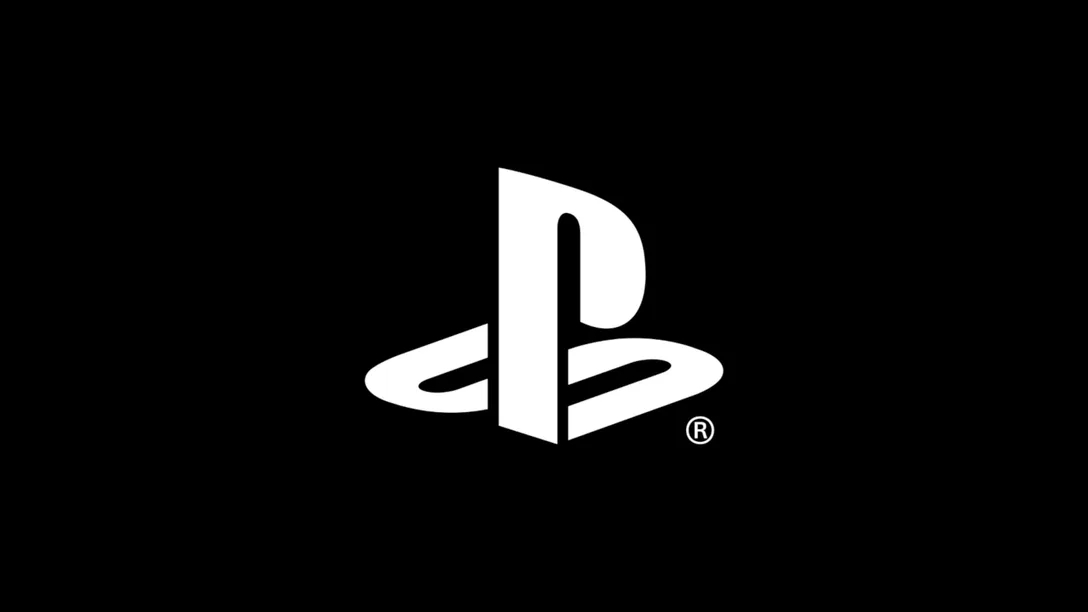 Following weeks of outcry and criticism after Sony's PlayStation division intially announced the forthcoming shutdown of the PlayStation Stores for the PlayStation 3 and PS Vita, the division has officially backtracked on its decision for both of those consoles, while continuing with the shutdown for the older PlayStation Portable/PSP Go console. The statement follows below:

Recently, we notified players that PlayStation Store for PS3 and PS Vita devices was planned to end this summer.

Upon further reflection, however, it’s clear that we made the wrong decision here. So today I’m happy to say that we will be keeping the PlayStation Store operational for PS3 and PS Vita devices. PSP commerce functionality will retire on July 2, 2021 as planned.

When we initially came to the decision to end purchasing support for PS3 and PS Vita, it was born out of a number of factors, including commerce support challenges for older devices and the ability for us to focus more of our resources on newer devices where a majority of our gamers are playing on. We see now that many of you are incredibly passionate about being able to continue purchasing classic games on PS3 and PS Vita for the foreseeable future, so I’m glad we were able to find a solution to continue operations.

I’m glad that we can keep this piece of our history alive for gamers to enjoy, while we continue to create cutting-edge new game worlds for PS4, PS5, and the next generation of VR.

While Sony's statement addresses the short-term future of the PlayStation Stores for each console at the expense of each console's web portals, which will remain offline, they have yet to acknowledge the recent discovery of the CMOS battery "timebomb lockout" inherent to the PlayStation 3 and 4. Without an acknowledgement and follow-up plan for those consoles, the change in direction for the PlayStation Store shutdowns remains a hollow victory without assurances that Playstation 3 and 4 consoles remain useful now, and into the future.