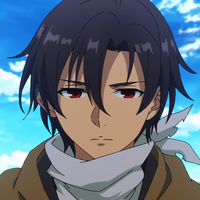 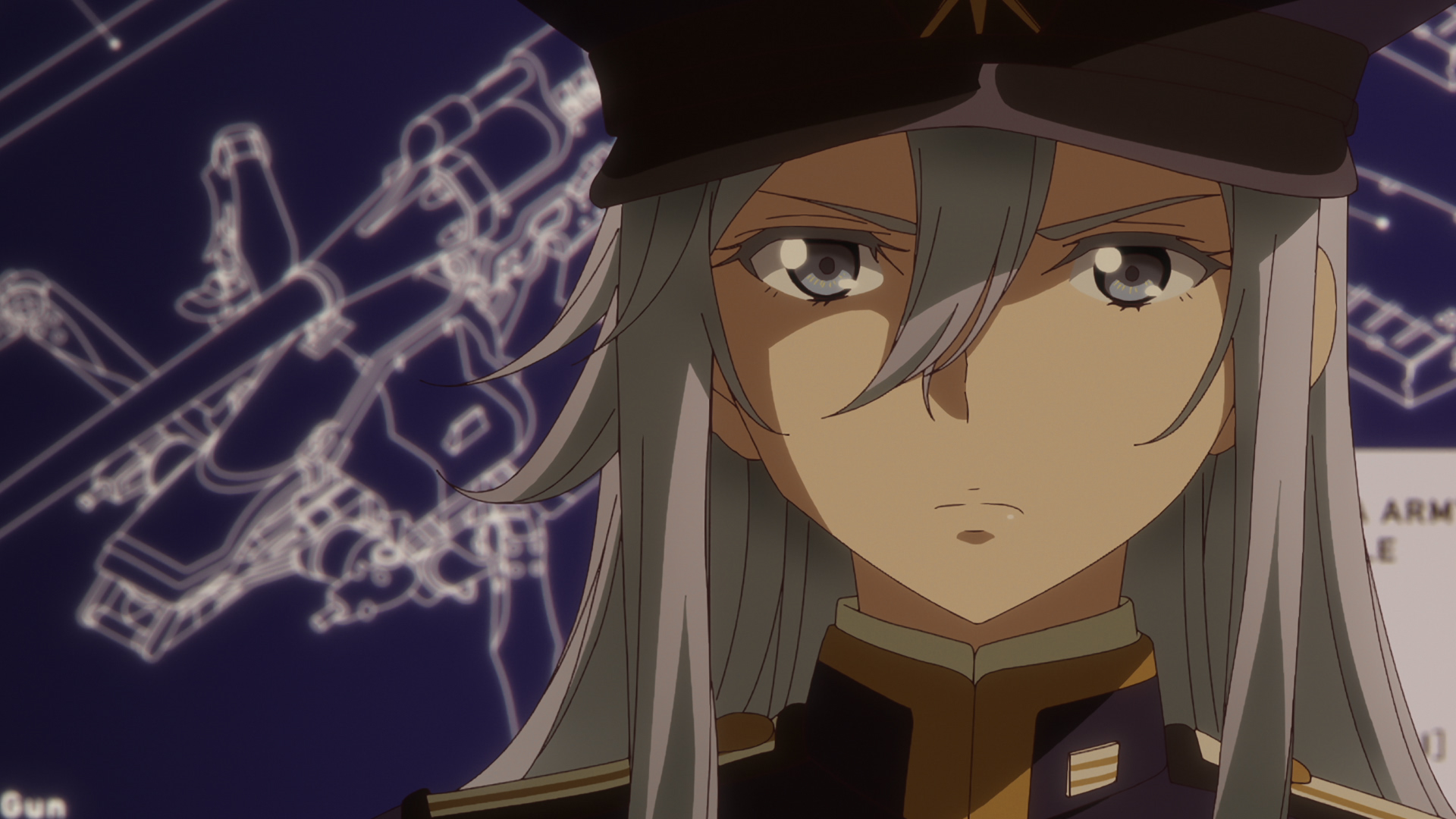 After the second episode of the 86 EIGHTY-SIX TV anime "Spearhead" aired over the weekend, the Aniplex YouTube channel released the second episode version of the ending theme, which features the sound of SawanoHiroyuki[nZk]:mizuki performing the song "Avid" against some beautiful illustrations that photographer Satsuki Takahashi was in charge of.

Toshimasa Ishii is be directing 86 EIGHTY-SIX at A-1 Pictures with a broadcast on TOKYO MX and affiliated station in Japan every Saturday at 24:00 (effectively 12 AM) and streams on Crunchyroll soon after at 9:30 AM PDT.