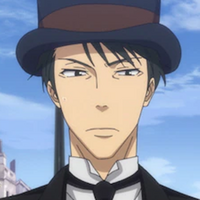 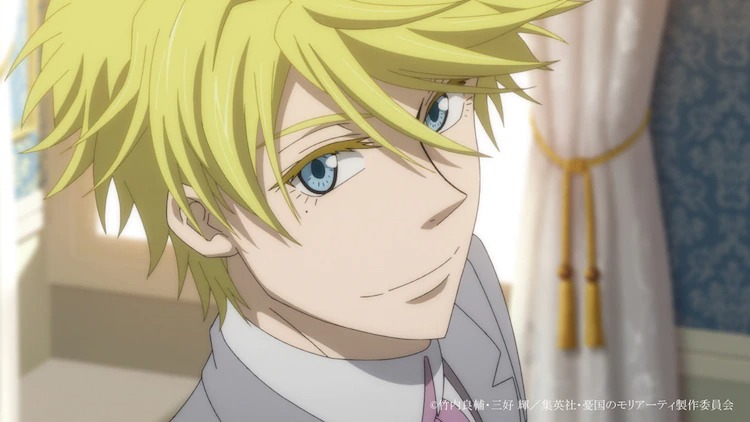 As the Moriarty the Patriot TV Anime continues its second half, four new characters were introduced that will be appearing in upcoming episodes. These four characters, James Bonde, Jack Renfield, Von Herder, Zach Patterson, stand side by side in a new visual highlighting them. 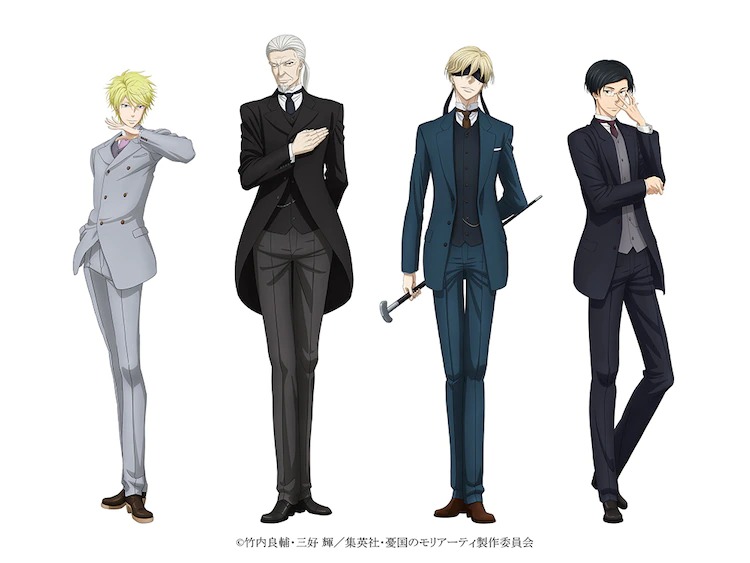 The James Bonde character sheet was also released to complete the character art of the four new characters. 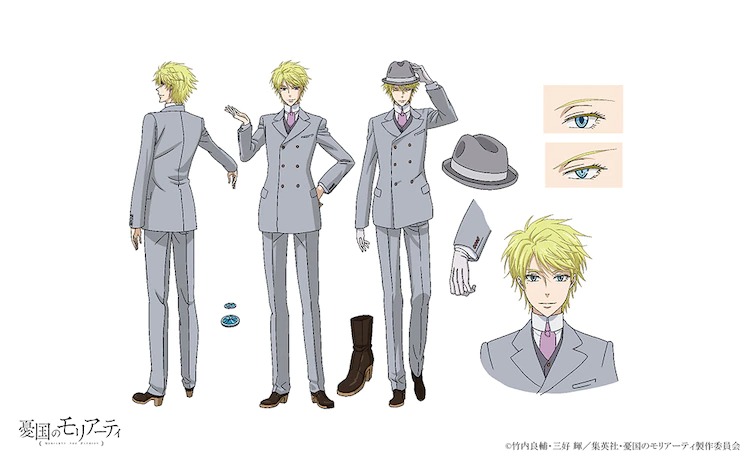 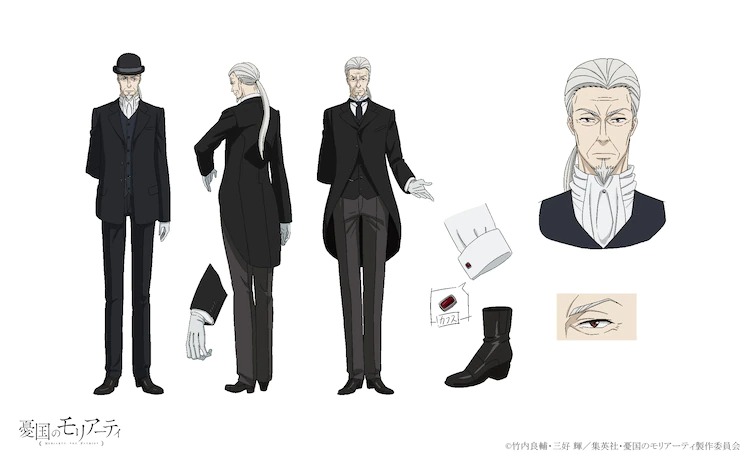 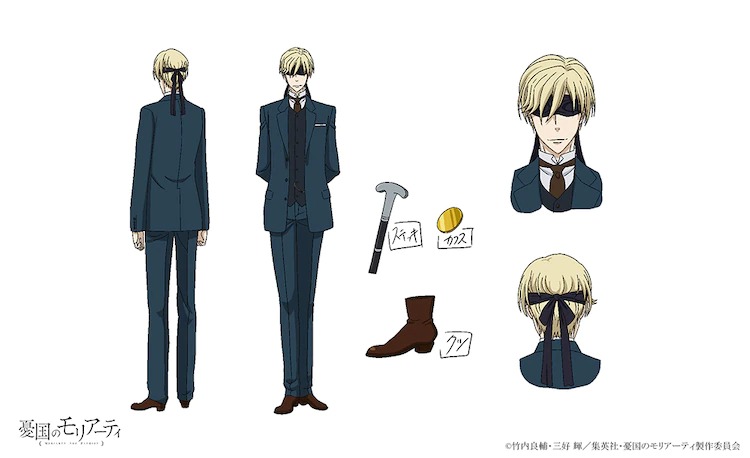 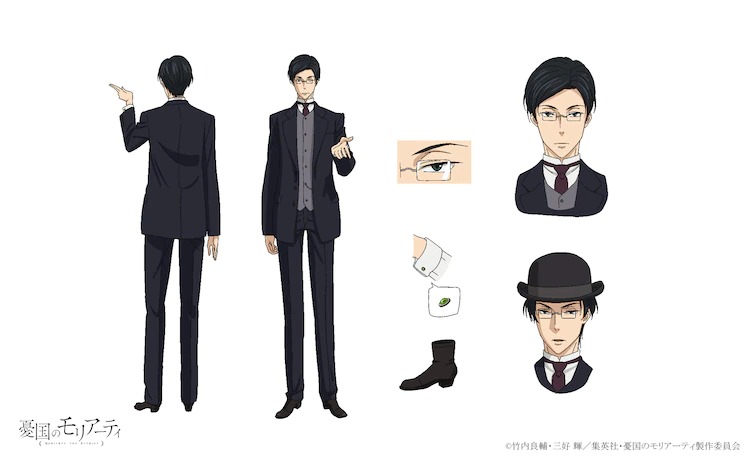 The TV anime of Moriarty the Patriot is adapted from the manga of the same name written by Ryosuke Takeuchi and illustrated by Hikaru Miyoshi and re-tells Sir Arthur Conan Doyle's stories from the point of view of Moriarty. The manga is serialized in Shueisha's Jump Square, with an English language version available from Viz Media. Funimation, who streams the series, describes the story of Moriarty the Patriot: