Dr. STONE Anime Brings the STONE WARS to Toonami on May 15

Second season joins the lineup in the 1:00am slot 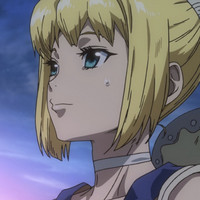 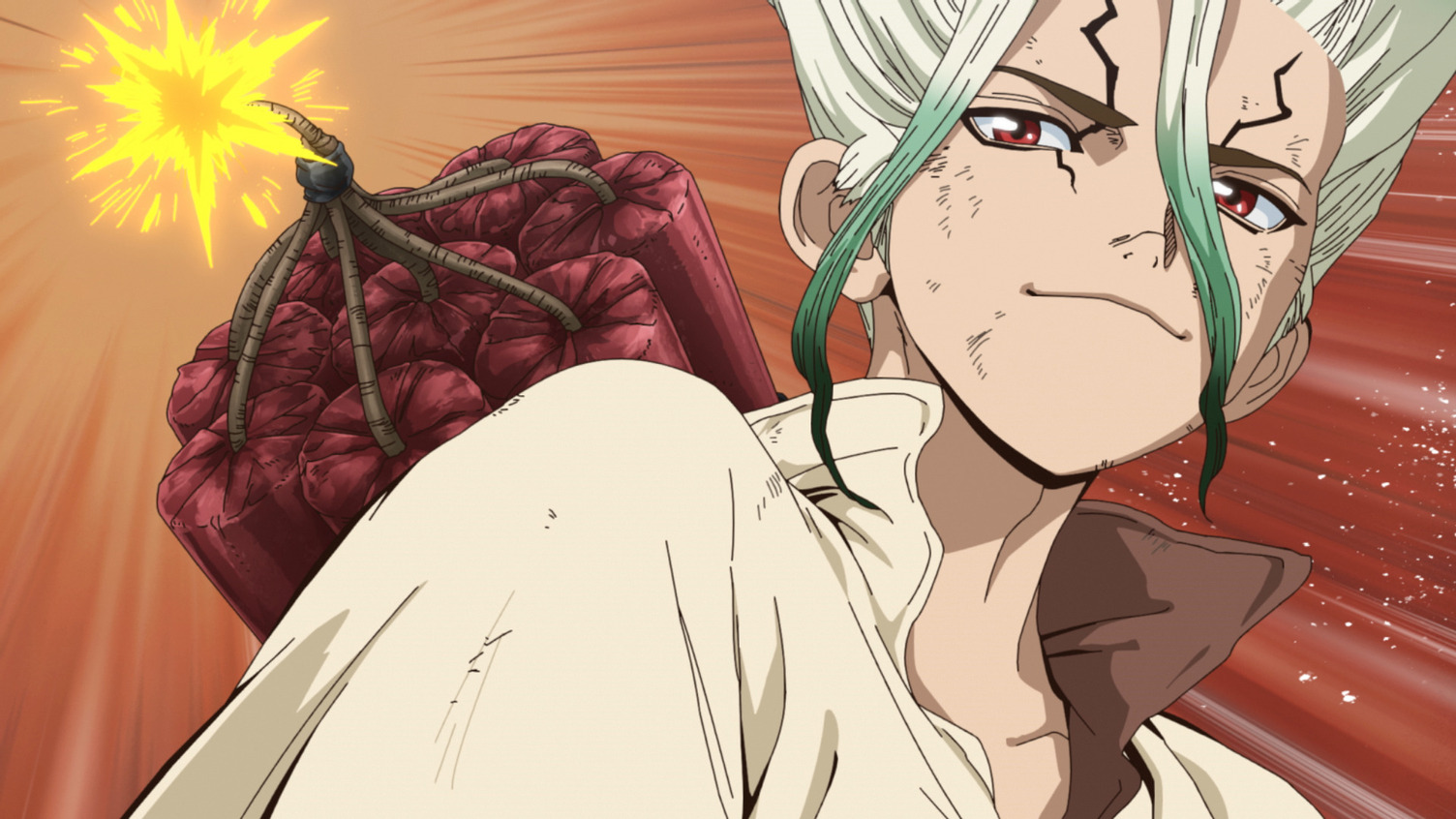 The Dr. STONE anime recently concluded its second season with the promise of more to come, but for now there's an opportunity to revisit the STONE WARS on the horizon. The English-dubbed version is officially set to make its Toonami debut on May 15, with the series slotting into the 1:00am spot.

Here's the full lineup for May 15:

2:00AM – THE PROMISED NEVERLAND 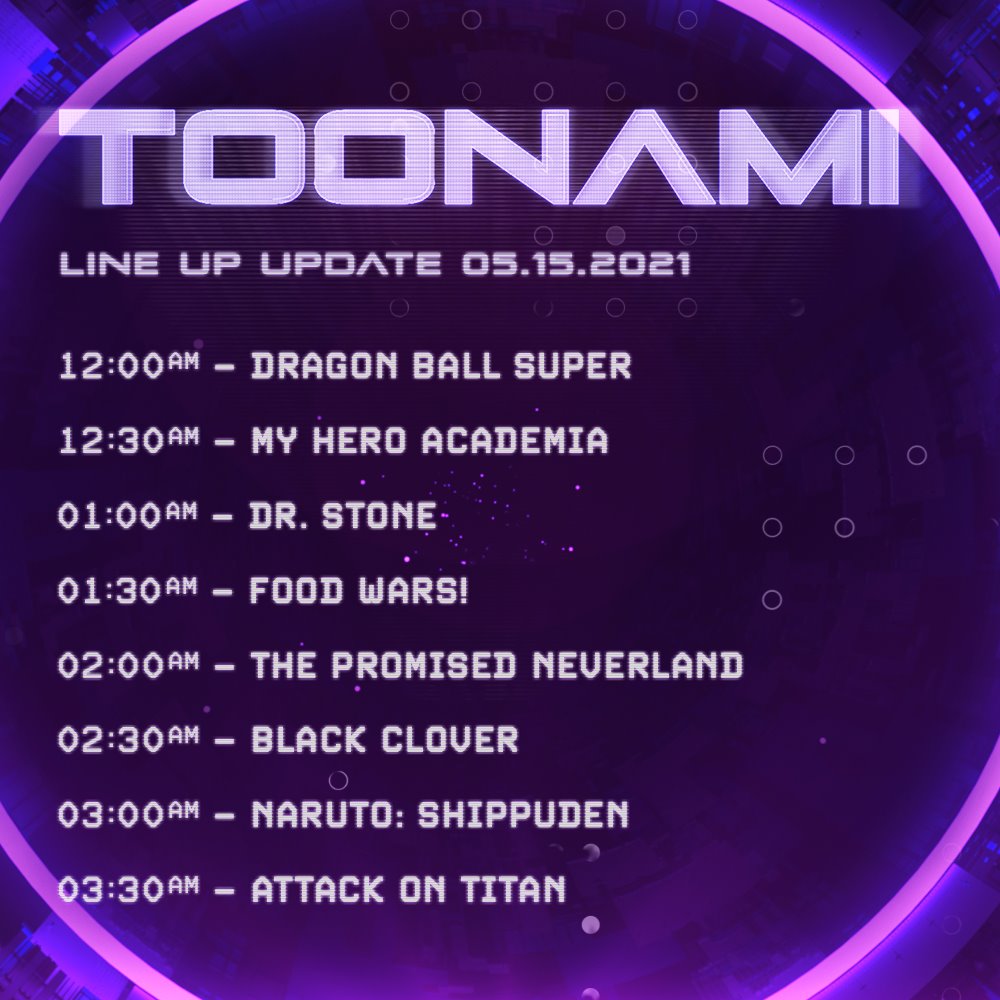