The video was even shot at Kamado Shrine! 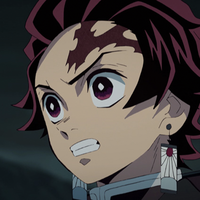 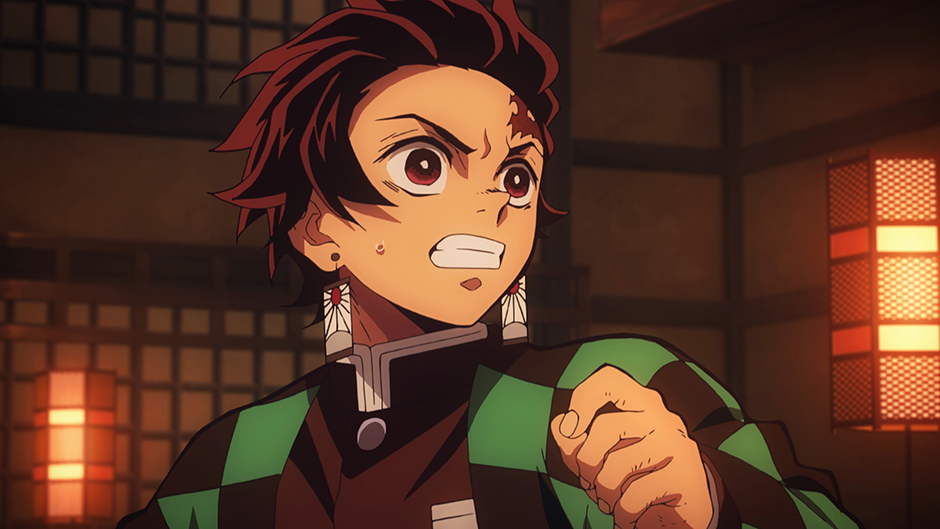 Popular game director Ikumi Nakamura, known for being the lead on the upcoming Ghostwire Tokyo and designer on Okami, revealed on Twitter today that she directed and conceptualized a small YouTube video recreating the Hinokami Kagura dance from Demon Slayer: Kimetsu no Yaiba, injecting her trademark Japanese horror-like elements seen in her video game work.

I took on the challenge of recreating Hinokami Kagura from Kimetsu no Yaiba for the dance video. The location where the video was shot, Kamado Shrine in Kyushu, Japan, is rumored to be the origin of Tanjiro Kamado. #ヒノカミ神楽 #鬼滅の刃 #DemonSlayer https://t.co/ljgQhBgH7g

The video, set in the real like Kamado Shrine in Fukuoka, was part of a much larger collaboration between Nakamura and the Dazaifu Mahoroba-shu, which featured many more dancers in locations around Dazaifu City in Fukuoka City. The full dance video can be seen below.