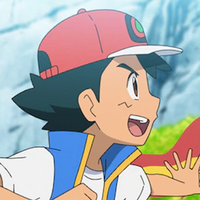 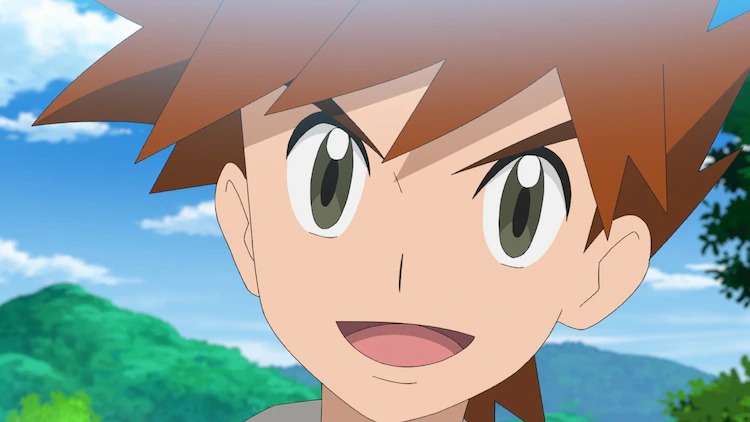 After being teased in the new opening for the Japanese version of Pokémon Journeys, a new trailer for the upcoming "Project Mew" arc of the anime sees Ash's oldest rival return to the TV anime series, along with some of Ash's oldest partners. Alongside this reveal, two new characters, Tsurugi and Asahi (in Japanese), were announced along with their voice actors.

Voicing the two new characters are:

Hiroshi Kamiya (Levi in Attack on Titan) as Tsurugi 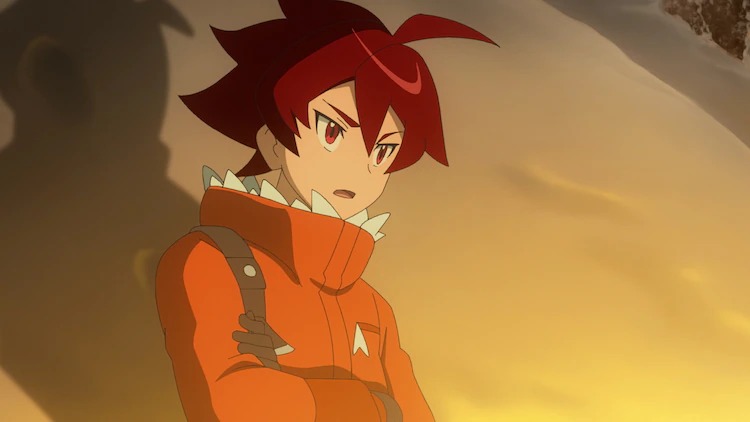 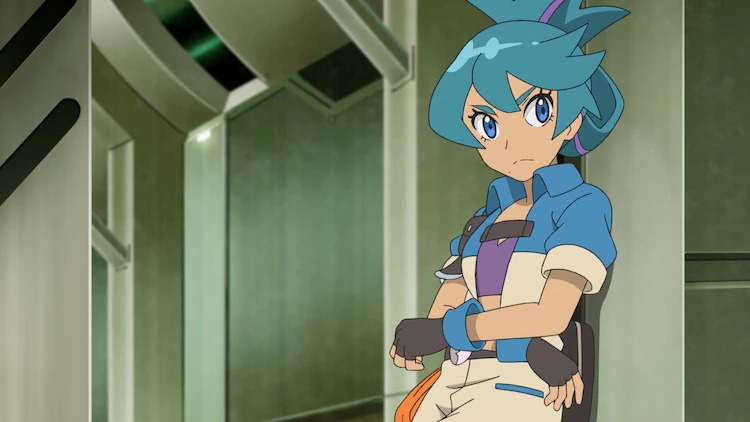 It was already confirmed that Aoi Yuuki will be returning to the series as Iris, and the new trailer shows the extend of what new fishious dragon Pokémon are on her team. The Pokémon Journeys TV anime, just titled Pocket Monsters in Japan, airs every Friday on TV Tokyo. Netflix streams the series in the United States, with the first 48 episodes currently on the service and no word yet on part five.