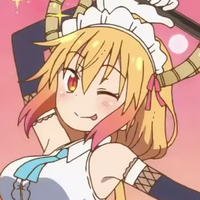 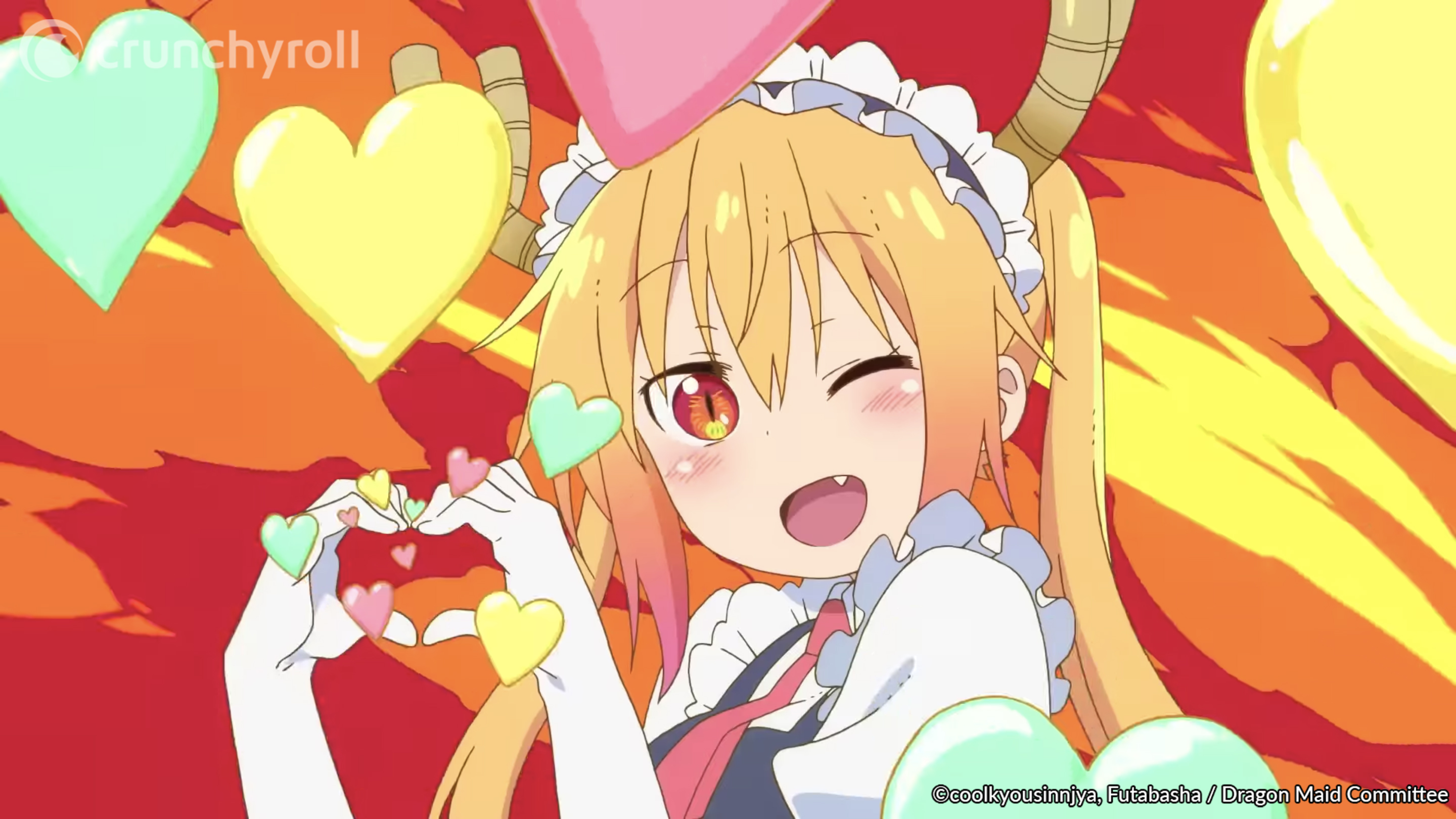 It's time to "chu-chu, yeah!" cause the new opening theme for Miss Kobayashi's Dragon Maid's second season sounds as fun as the first seasons. The official YouTube channel for fhána released a short commercial tonight, giving us the first preview of the opening theme song "Ai no Supreme!" for Miss Kobayashi's Dragon Maid S as well as some new footage from the upcoming Kyoto Animation-produced season.

The CD single for the song will be released in Japan on July 14 and come in two flavors: an "artist" edition featuring the band, and an "anime" edition with the characters from Dragon Maid on the cover. Both will retail for 1,320 yen (US$12.22).