DanMachi II, So I'm A Spider So What? spin-off, Konosuba TRPG guidebook among slate 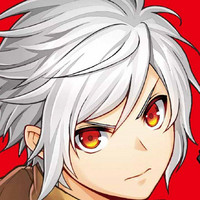 Manga and light novel publisher Yen Press has announced its latest slate of titles for release later this year, which feature the usual slate of manga and light novels, while also featuring releases such as a TRPG guidebook for Konosuba and a Korean webcomic. Without further delay, the release slate. 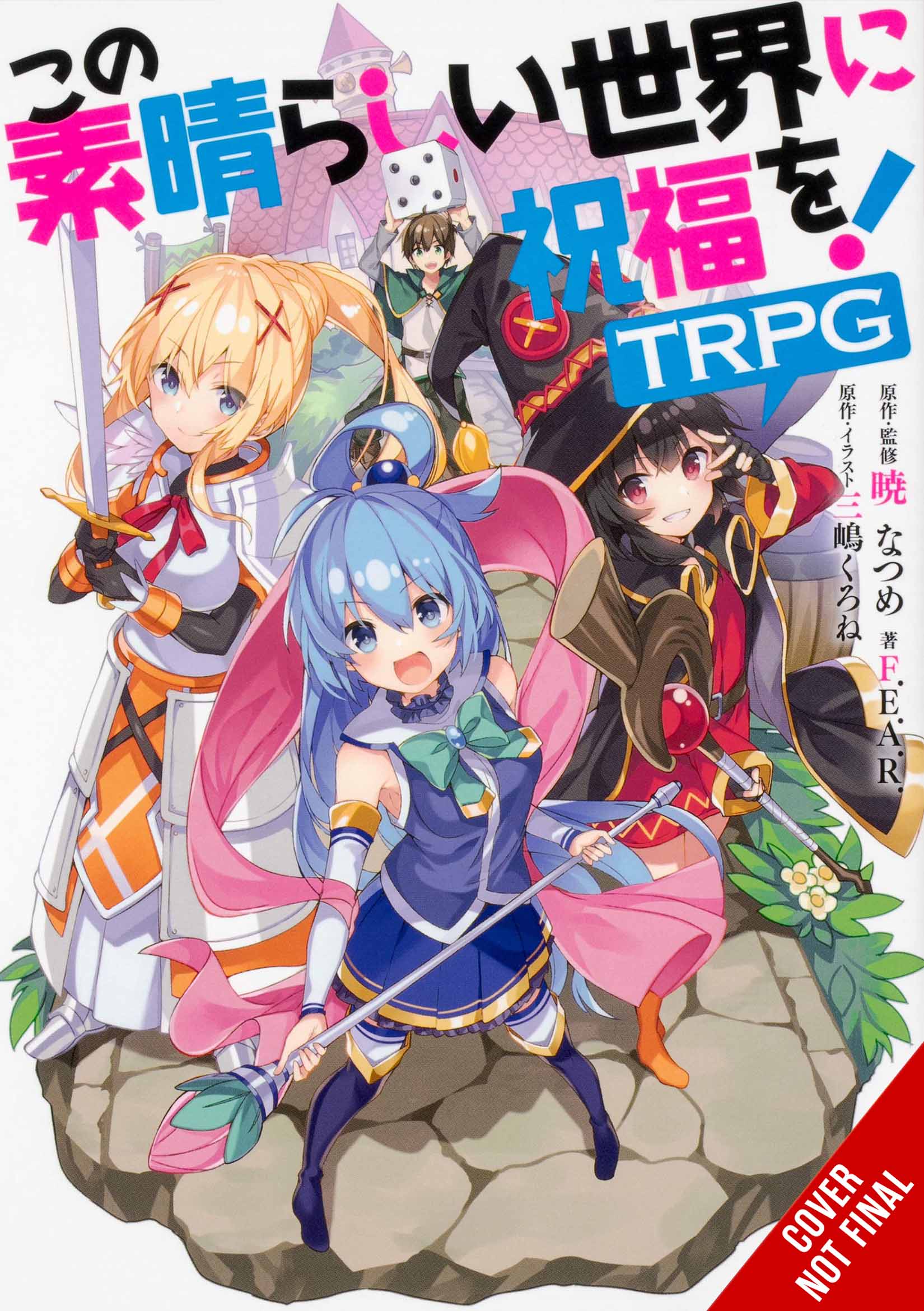 Live out the wildest fantasies in the world of Konosuba: God's Blessing on this Wonderful World with the TRPG developed under Natsume Akatsuki's full oversight. Whether it's playing as a luckless reincarnation or pursuing a quest as an all powerful magician, a life of hilarious adventures awaits! 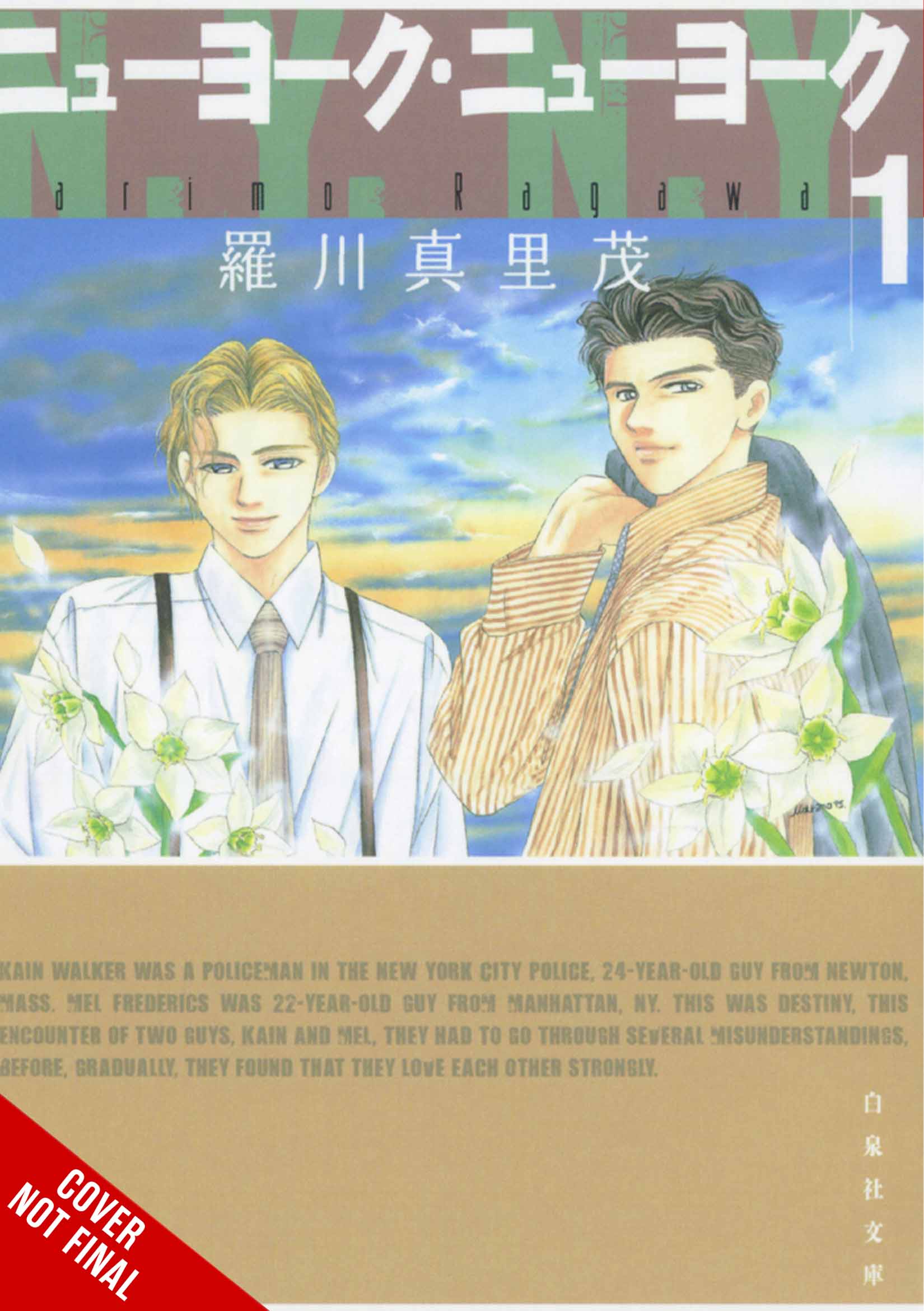 New York, New York
New York police officer, Cain, while hiding that he's gay, goes out every night in Manhattan in want of a one night stand. But when he meets his ideal man, Mel, he finds the love of his life… An ambitious work which depicts love and humanism with gay themes! 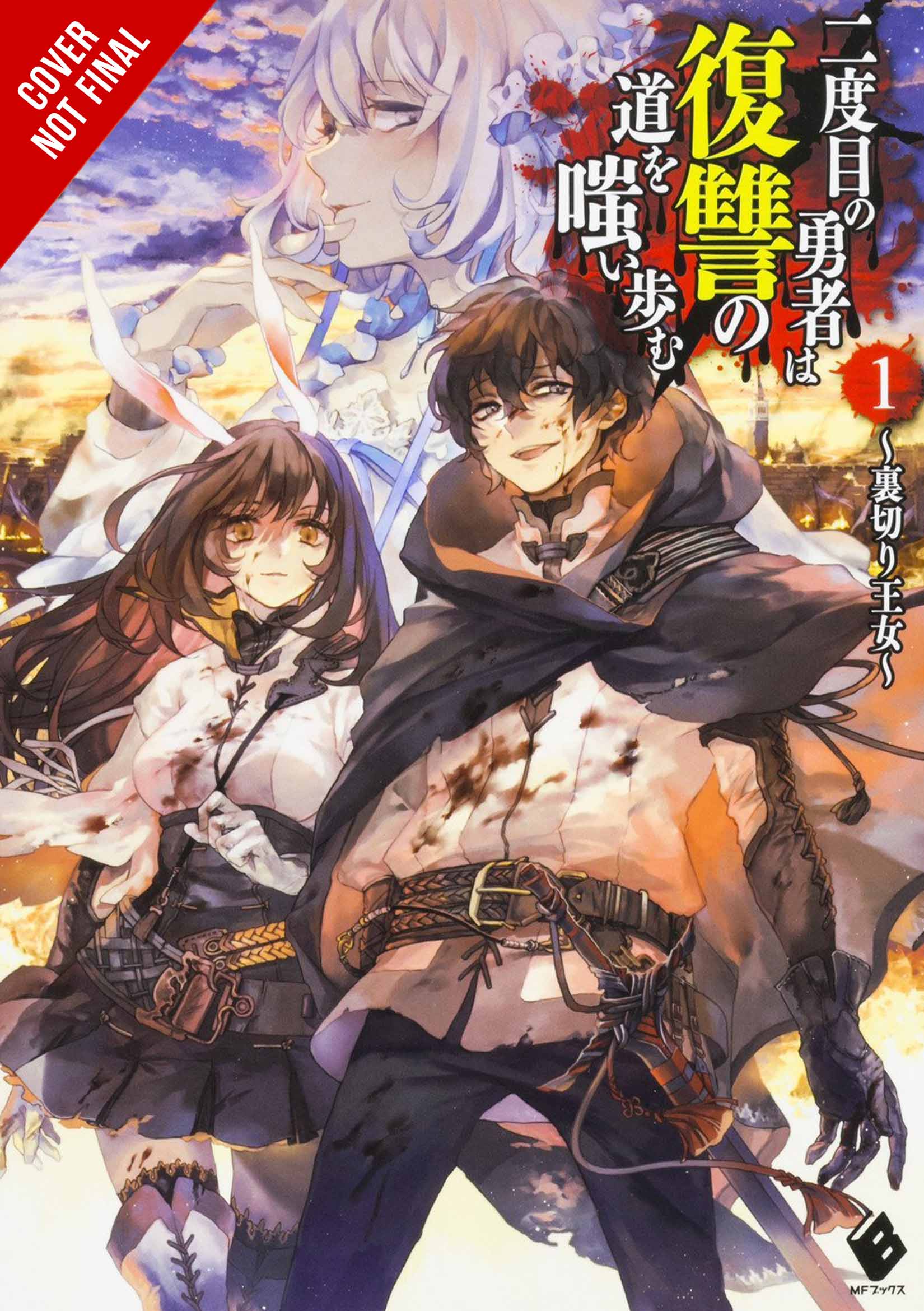 Summoned to a fantasy world as a hero, Kaito Utage defeats the Demon Lord alongside a band of noble adventurers…only to be double crossed and brutally murdered by his former allies! But when a twist of fate gives him a second chance at life with his all his memories intact, he sets off on a quest to slaughter his traitorous party members one by one. “Come...let vengeance commence!” 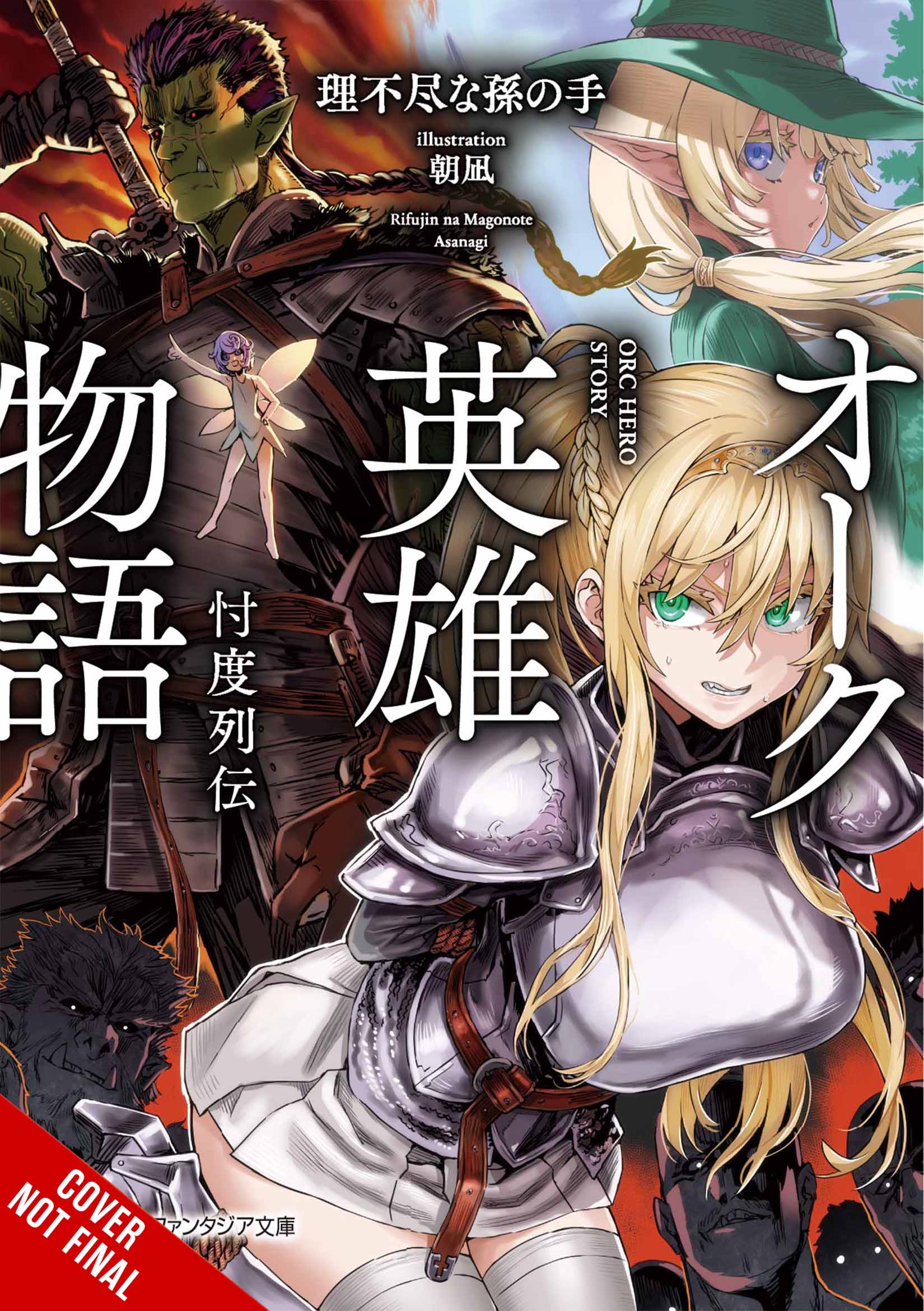 Orc Eroica (light novel)
Bestowed with the title of “hero” for downing countless foes in the War of Twelve Tribes, Bash commands great respect from his fellow orcs.  But this hero has a dark secret: His success on the battlefield doesn’t match up to his success in the bedroom. With his reputation on the line, Bash sets out on a quest of a lifetime...all for the explicit purpose of getting laid...! 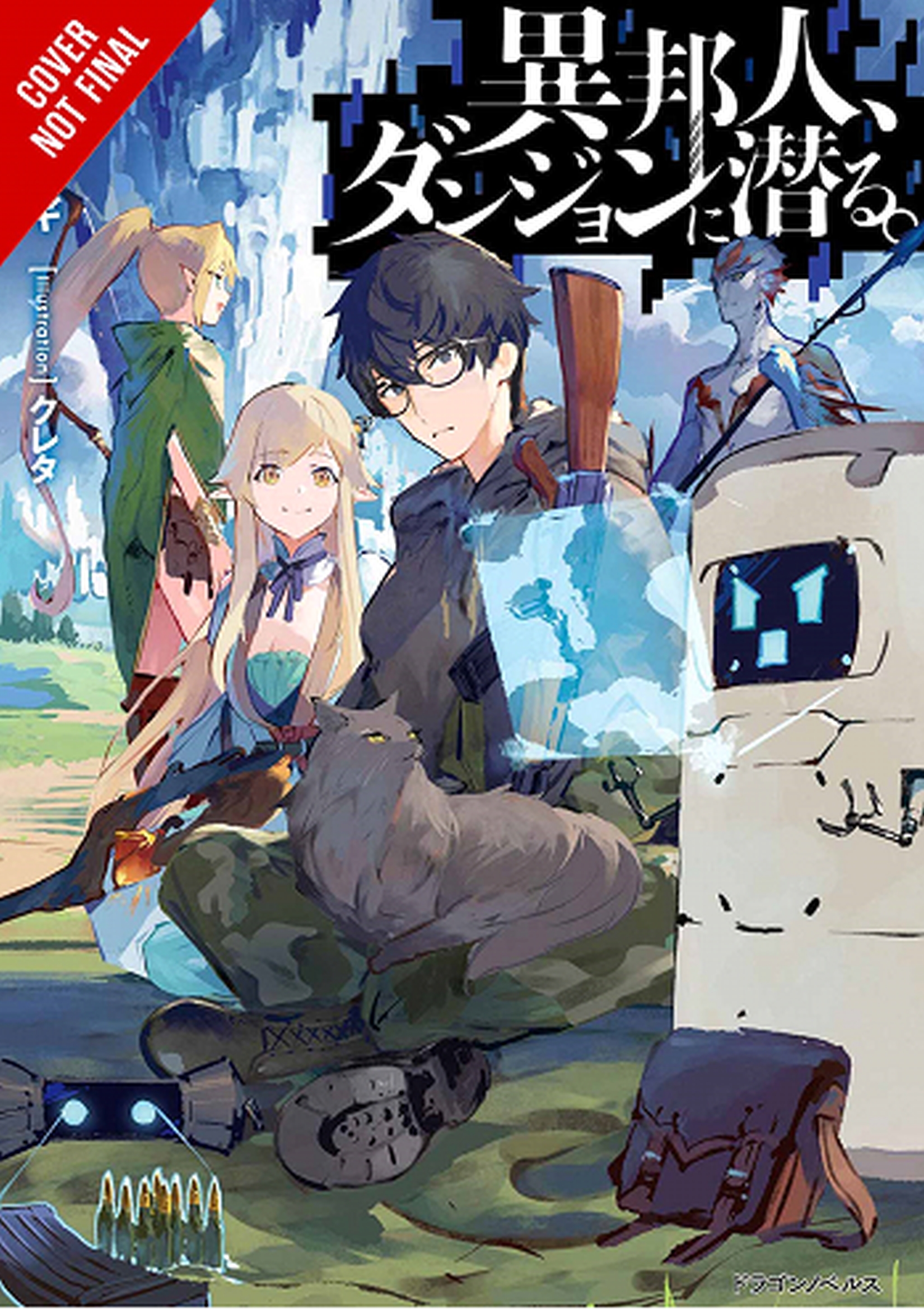 In this dark fantasy tale, an accident transports Soya to a parallel world filled with danger and mystery. On his quest to explore this uncharted land, he encounters a gaggle of quirky friends, like Mysranica, the god of deception and secrecy, and a pair of elf sisters banished from their forest home. Before he knows it, Soya is making rogue adventurers eat lead, beating up petty nobles, and taking on dungeons where death lurks around every corner! 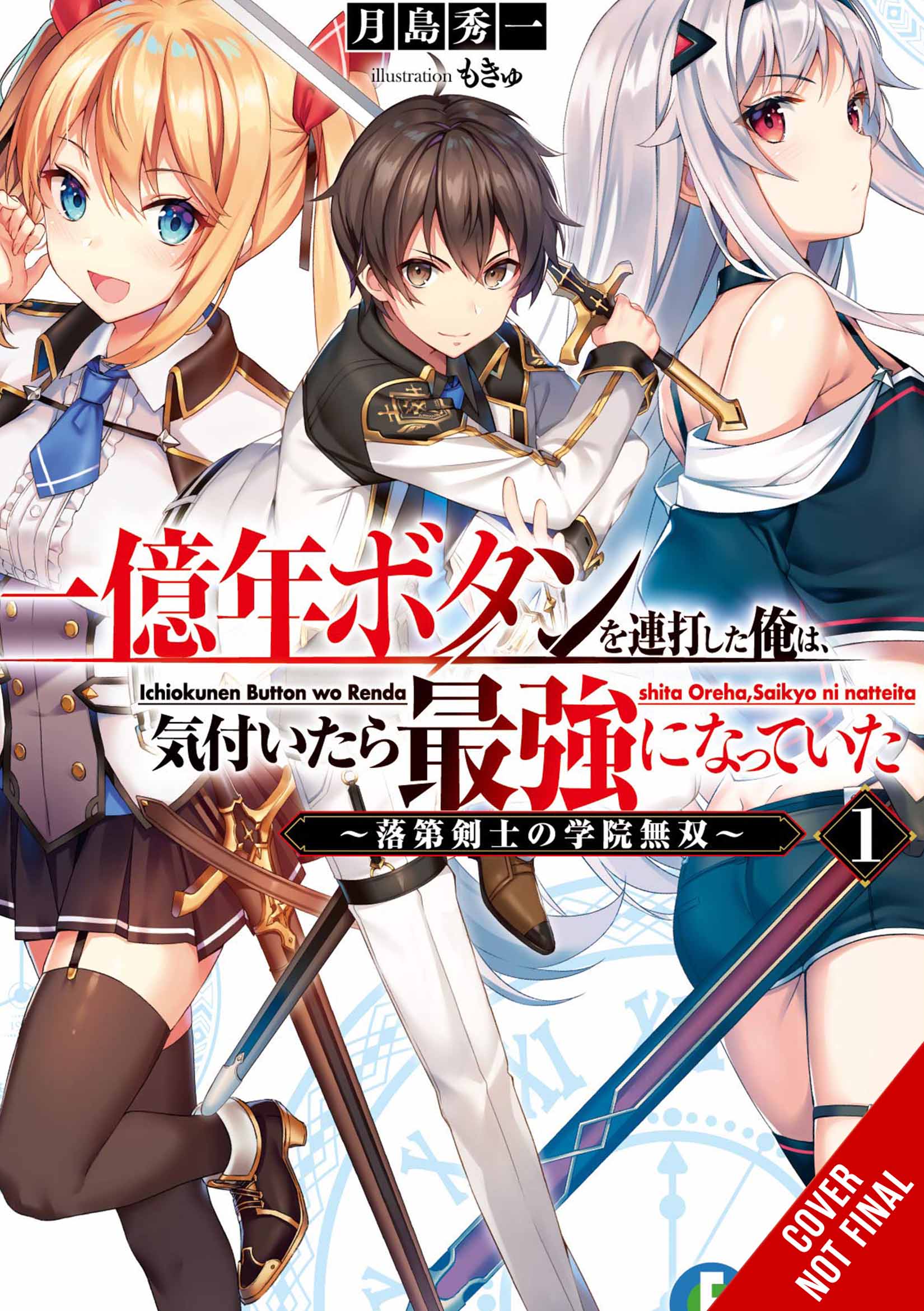 Allen is training to be a swordsman, but he’s just no good at it. After losing a duel with high stakes, he’s about to drop out when a mysterious man offers him a chance to get 100 million years’ worth of training with the press of a button. But what happens when he presses it over and over?! 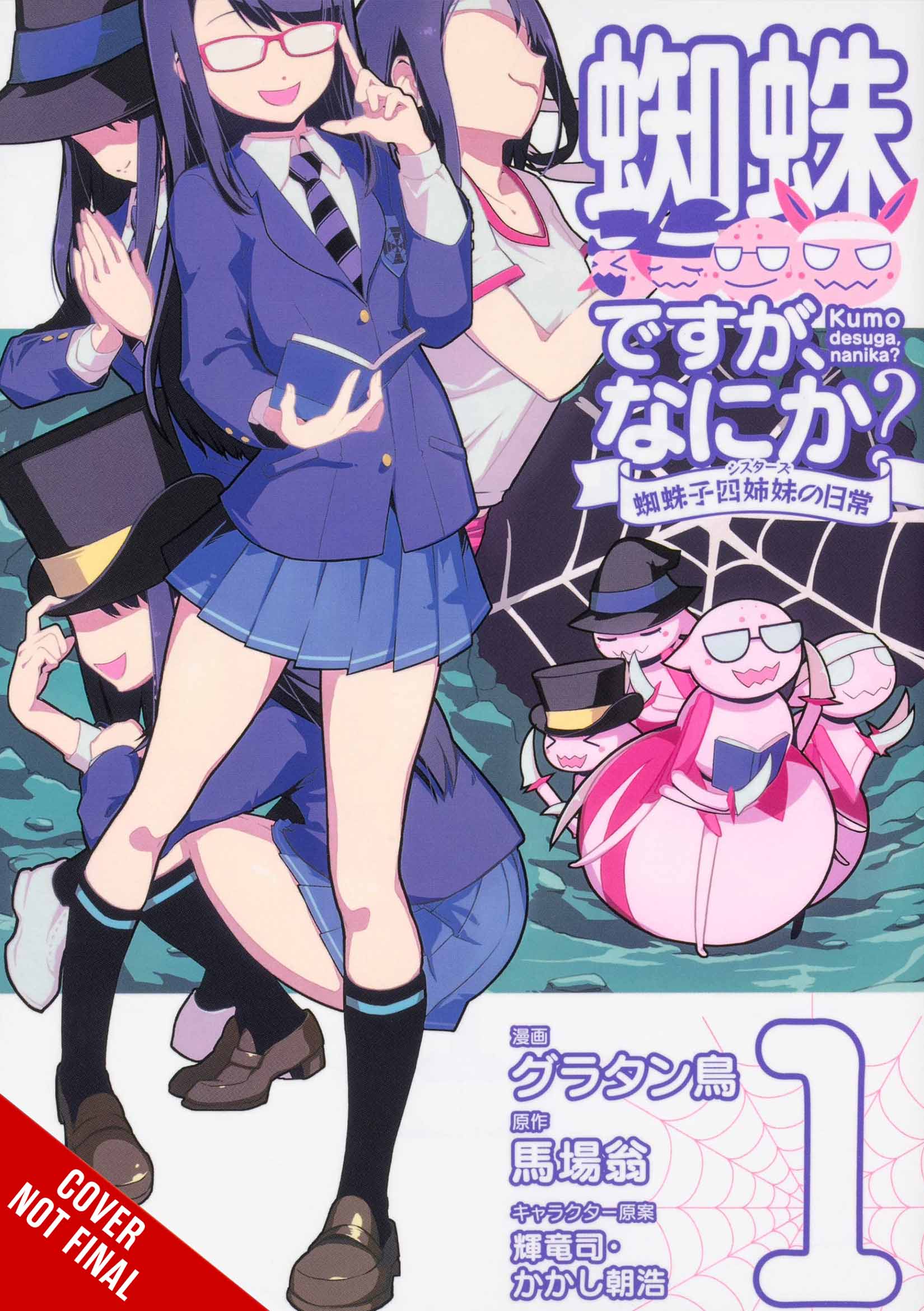 So I'm a Spider, So What? The Daily Lives of the Kumoko Sisters (manga)

So, as you mighta noticed, I got reincarnated in another world—as a spider! And somewhere along the line, I somehow picked up skill called Parallel Minds. Which, y’know, is great when you need a little extra help running from monsters and firing off magic spells. But it can get kinda crazy when there’s four of me living in my head... 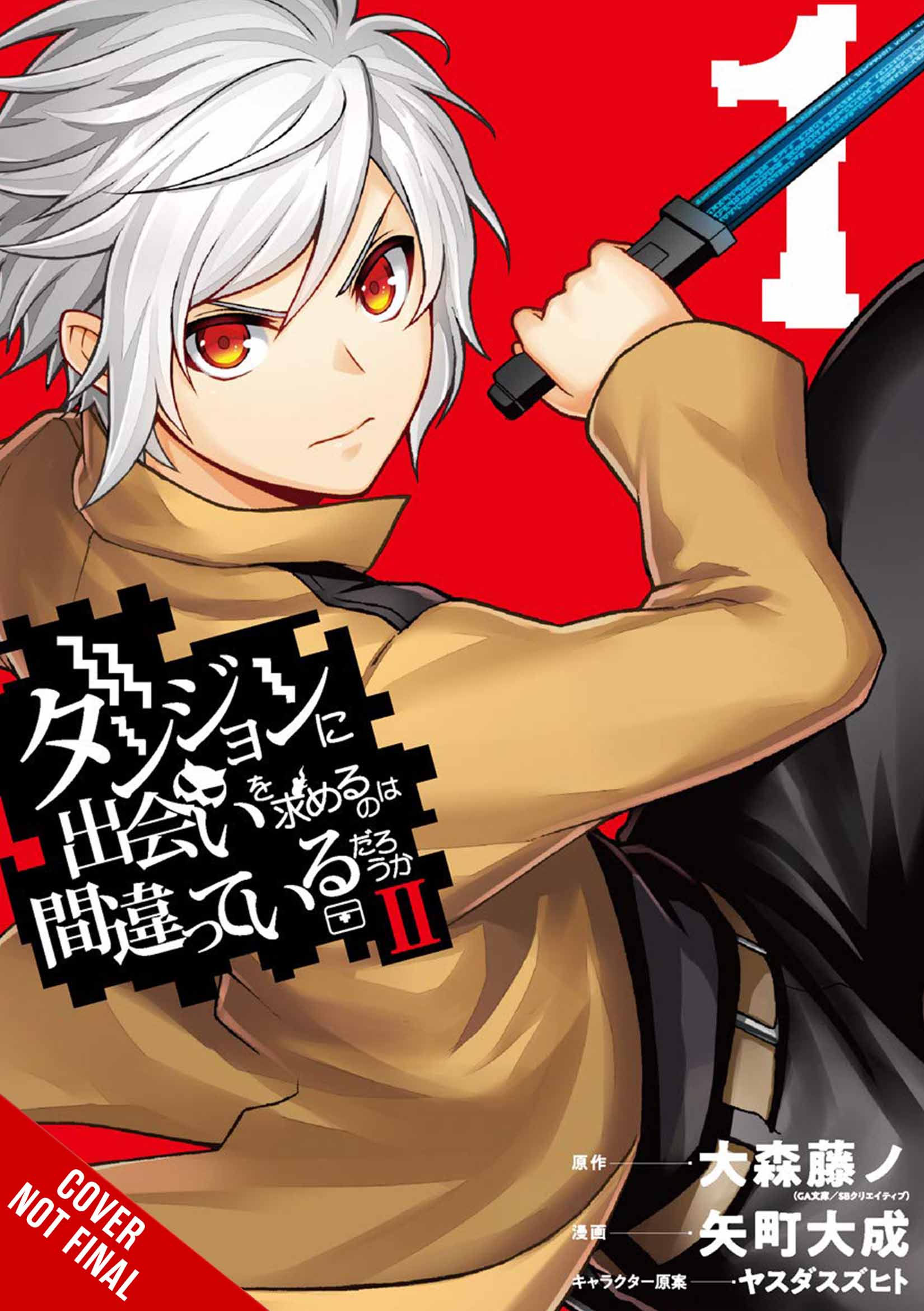 After Mikoto ventures into Orario's pleasure quarter on a lead to find her long-lost friend, Bell, Lily, and Welf decide to join the search! Unfortunately, Bell's hardly comfortable in such an unfamiliar environment, and after he gets separated from the group, he soon finds himself in a part of Orario he never knew existed. There, he spies a beautiful girl with fox ears and a tail, but little does he know, she's exactly who Mikoto's been looking for... 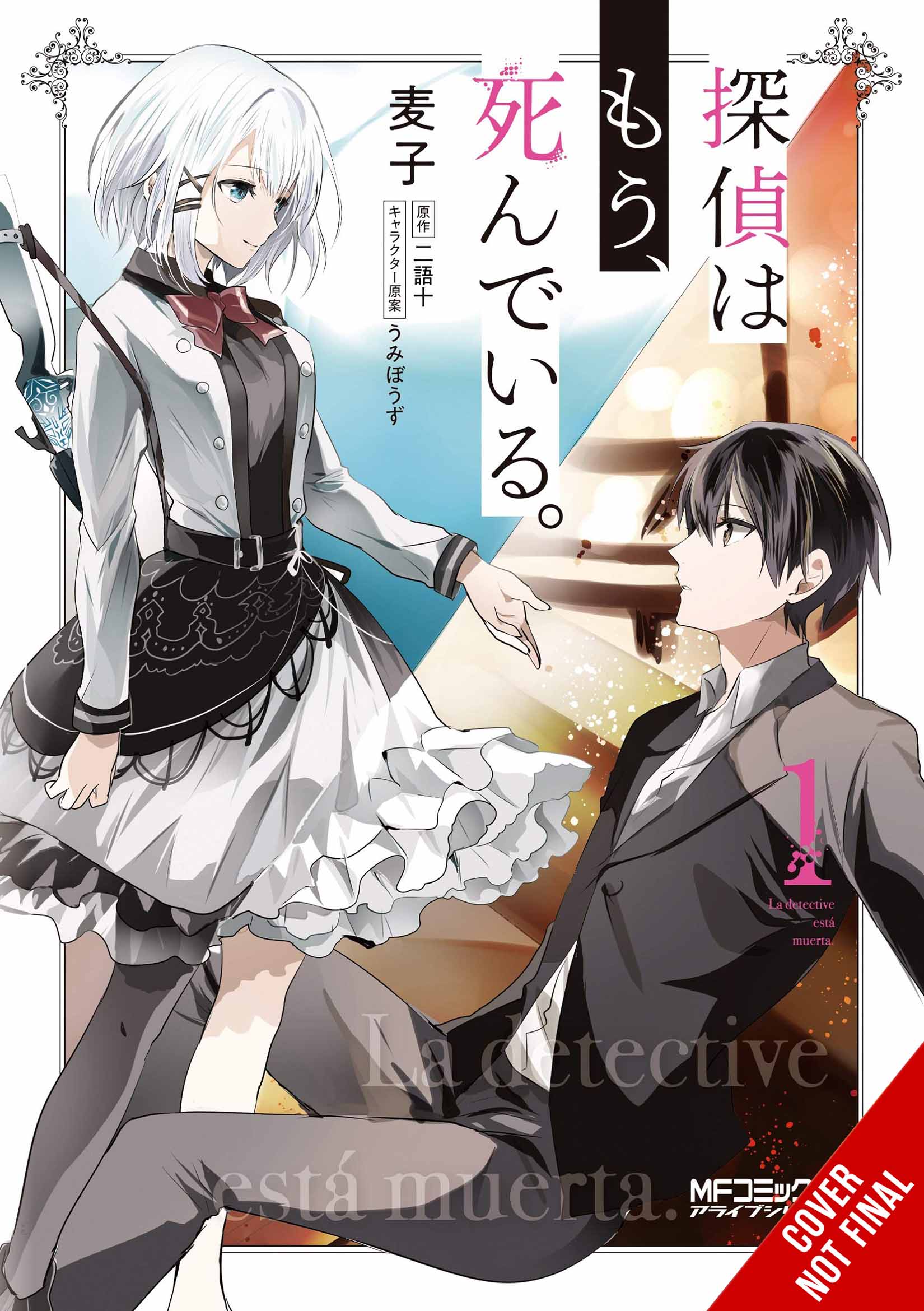 The Detective is Already Dead (manga)

I, an ordinary highschool student, Kimihiko Kimizuka, I was embroiled completely flawlessly into a plane hijacking, where I became the assistant to the angelically beautiful detective girl I met. In three years, the great detective and her assistant unfolded a dazzling adventure drama. Before long, we were separated by death. This takes place a year after that. The only survivor, me, and the detective's dying wish—their unfinished story. 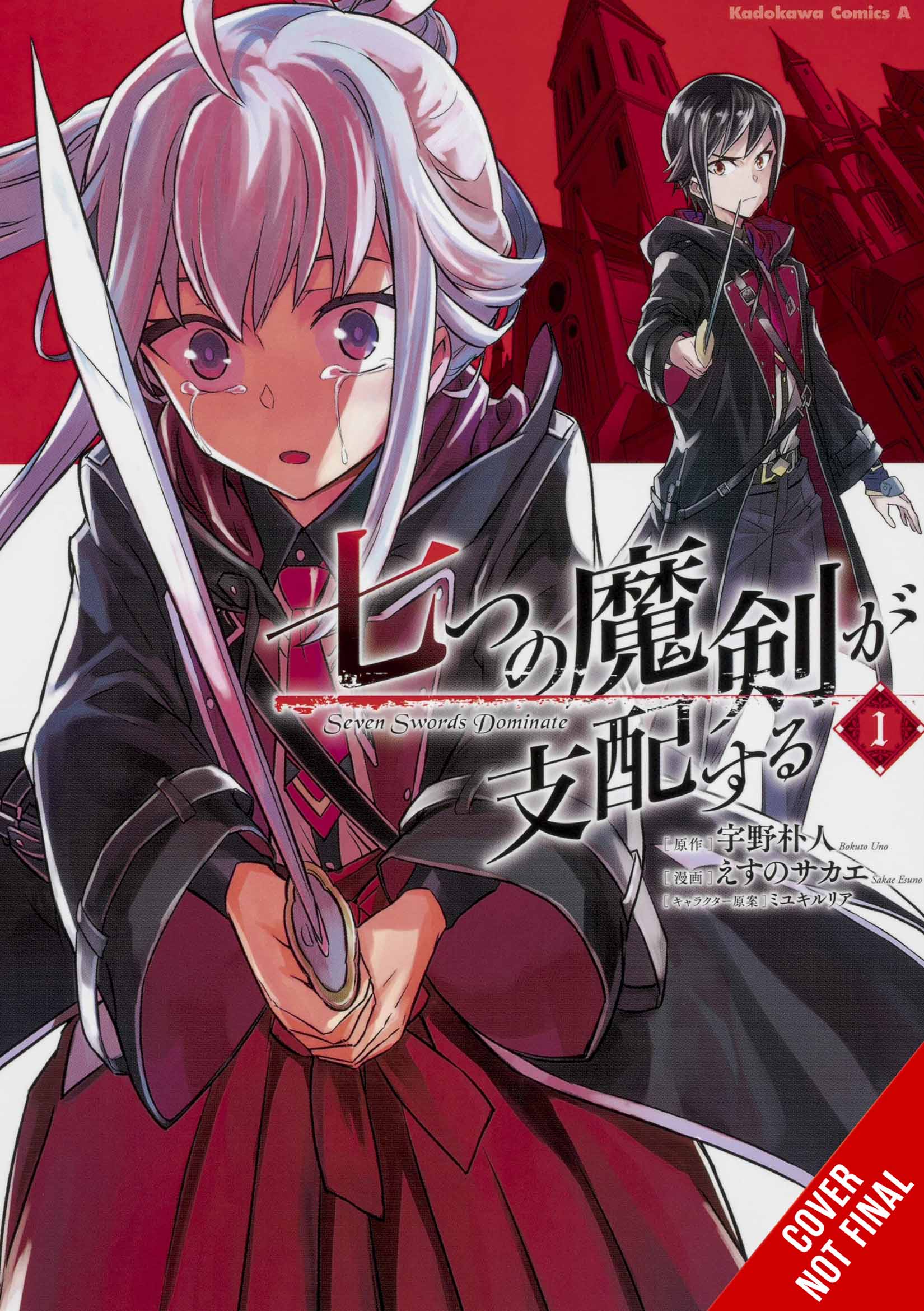 Reign of the Seven Spellblades (manga)

When a boy and girl meet at a prestigious magic school, the curtain to a supreme fantasy series opens! This year's new students arrive at Kimberley Magic School. What meets them there is a brilliant parade of cherry blossoms in full bloom and magical creatures. They don't know--this academy is a living demon's shrine where no one's life is guaranteed. A school fantasy about spellblades! 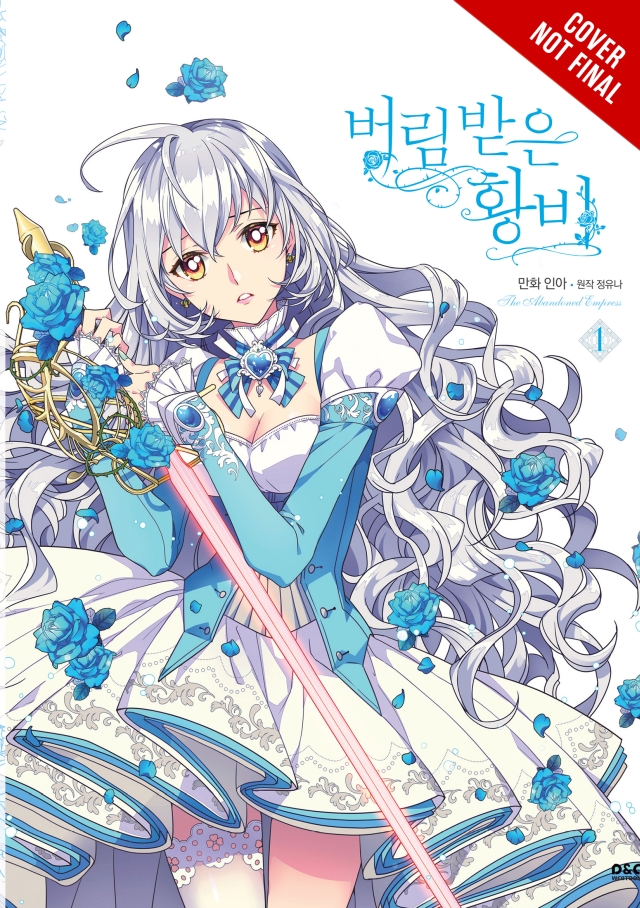 Believed to be a girl of prophecy, Aristia has been preparing to be the empress for her entire life...but when the actual girl in the prophecy suddenly appears, everything comes crumbling down. And when she’s sentenced to death by the emperor she loves, there’s nothing she can do but curse the unfairness of it all—that is, until she wakes in the body of her ten-year-old self. She’s been given a second chance, and this time, Aristia is determined to pave her own path through life! 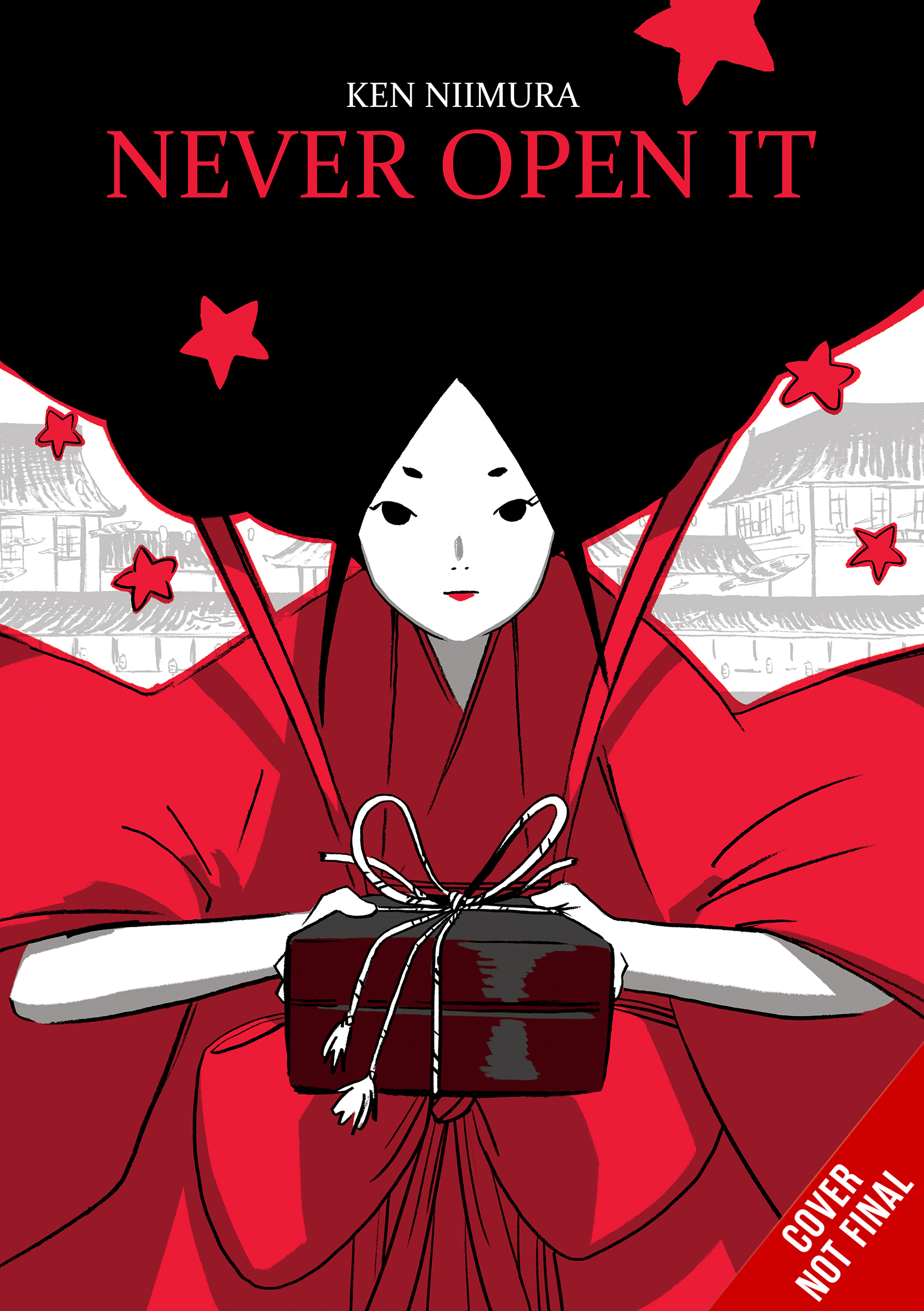 Never Open It: The Taboo Trilogy is a collection of three stories from Ken Niimura that are rooted in well-known Japanese folk tales, such as Urashima Taro and The Crane Wife. Each story delves into the concept of the taboo, asking questions such as “Why are these rules meant to be followed?” and “Who and why sets these rules?” Taking inspiration from the Japanese folk tales told to Ken Niimura as a child and combining them with his unique and captivating art style, Never Open It: The Taboo Trilogy is a must read graphic novel for fans of beautiful literary comics.