Record featuring music by Bun Itakura is released in Japan on CD and vinyl on April 24, 2021 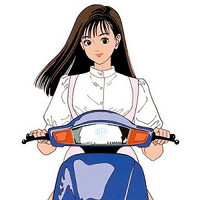 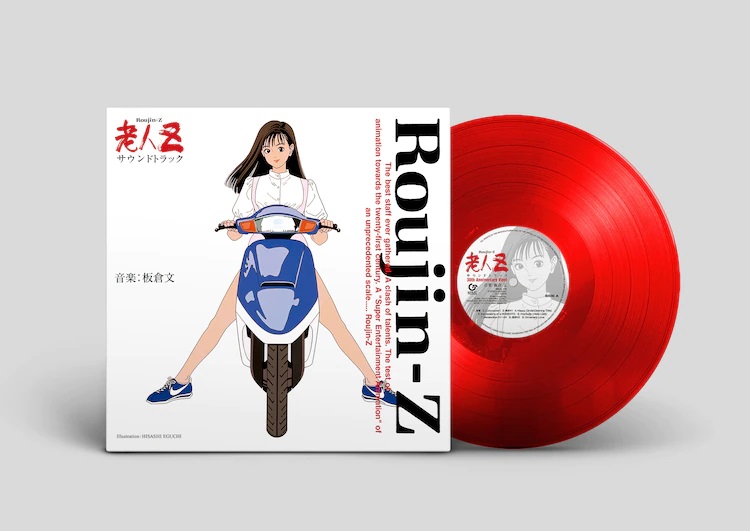 Roujin-Z, a 1991 theatrical anime film written by Katsuhiro Otomo and directed by Hiroyuki Kitakubo about a high-tech hospital bed that runs amok after it is imprinted with the personality of an elderly patient's deceased wife, is celebrating its 30th anniversary with a special soundtrack release on CD and vinyl.

The "Roujin-Z Soundtrack 30th Anniversary Edition" album was released in Japan on April 24, 2021. It features 17 tracks of music by Bun Itakura and a cover illustration by Hisashi Eguchi, and it marks the first time the music of Roujin-Z has been released on vinyl LP. The soundtrack also includes a booklet featuring interviews with screenwriter Katsuhiro Otomo, original character designer Hisashi Eguchi, director Hiroyuki Kitakubo, and musician Bun Itakura.