They are both from Fukuoka and have the same blood type, A 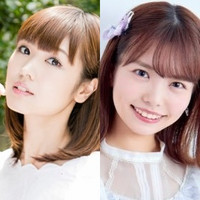 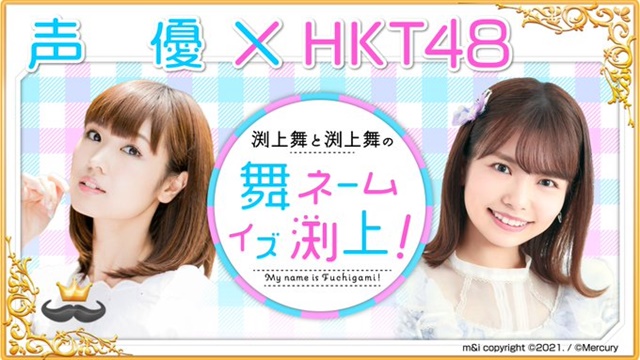 Voice actress Mai Fuchigami (Miho Nishizumi in Girls und Panzer) and the girl idol group HKT48 member Mai Fuchigami will host a new web radio program "Mai Fuchigami and Mai Fuchigami's My Name is Fuchigami!" together for the first time. It will be streamed on the Internet radio station "Onsen" on May 28.

The program will be streamed as part of "Onsen King Waku," a special program that tries out various programs and new projects. And May 28 is also thee birthday of voice actress Fuchigami. HKT48 member Fuchigami writes on Twitter, "A long-time dream come true..."

The program is accepting emails from fans at this address: [email protected], and the recommended hashtag on the Twitter is #渕上舞と渕上舞.