"The only person who doesn't want to do it is Hayao Miyazaki..." 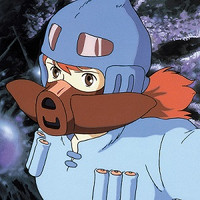 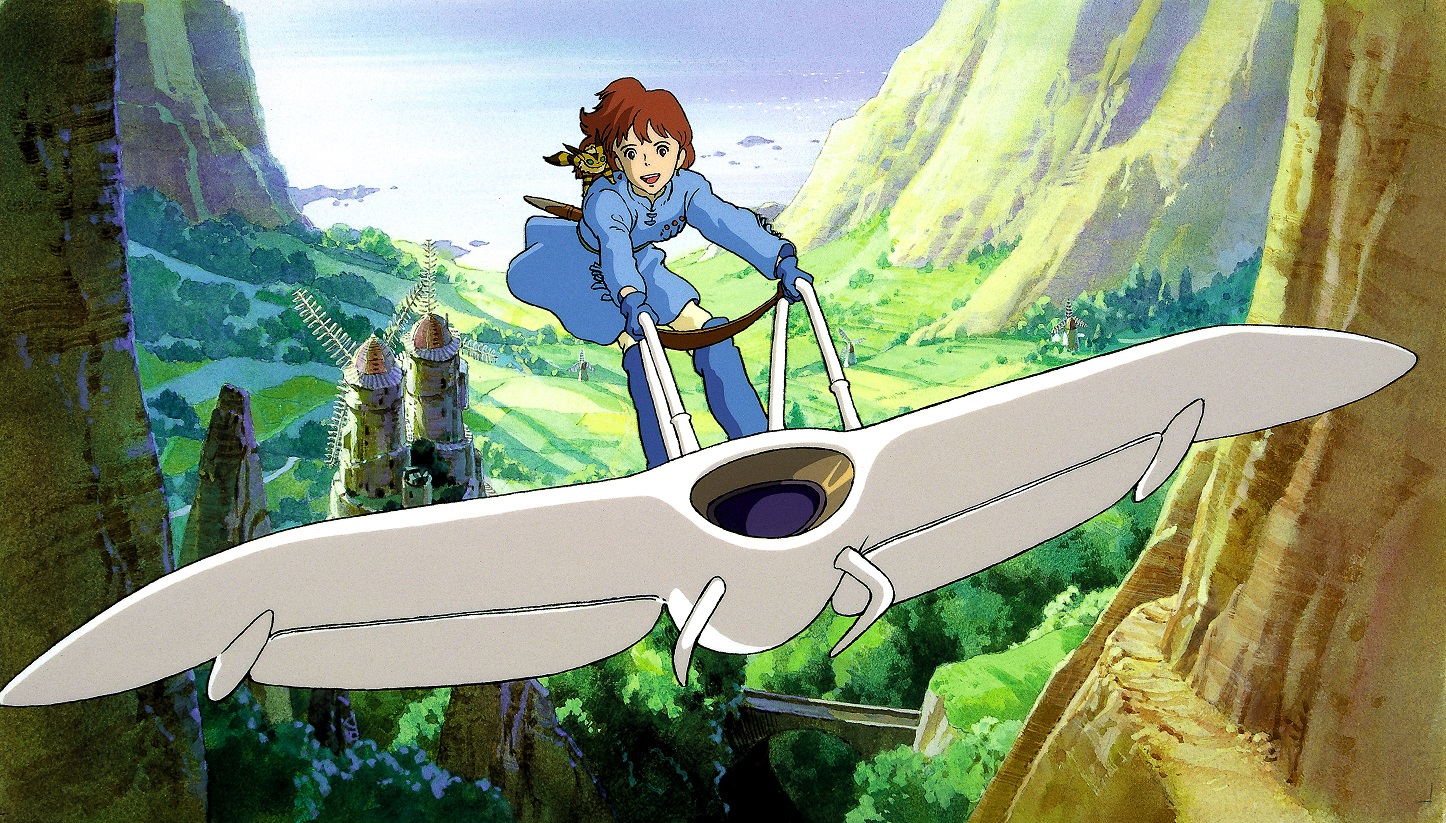 According to Studio Ghibli producer Toshio Suzuki, who appeared on a April 25th broadcast of Fuji TV's Bokura no Jidai talk show program, there are currently no plans to create a live-action adaptation of Hayao Miyazaki's 1984 film, Nausicaä of the Valley of the Wind, despite the interest expressed by several high profile directors. 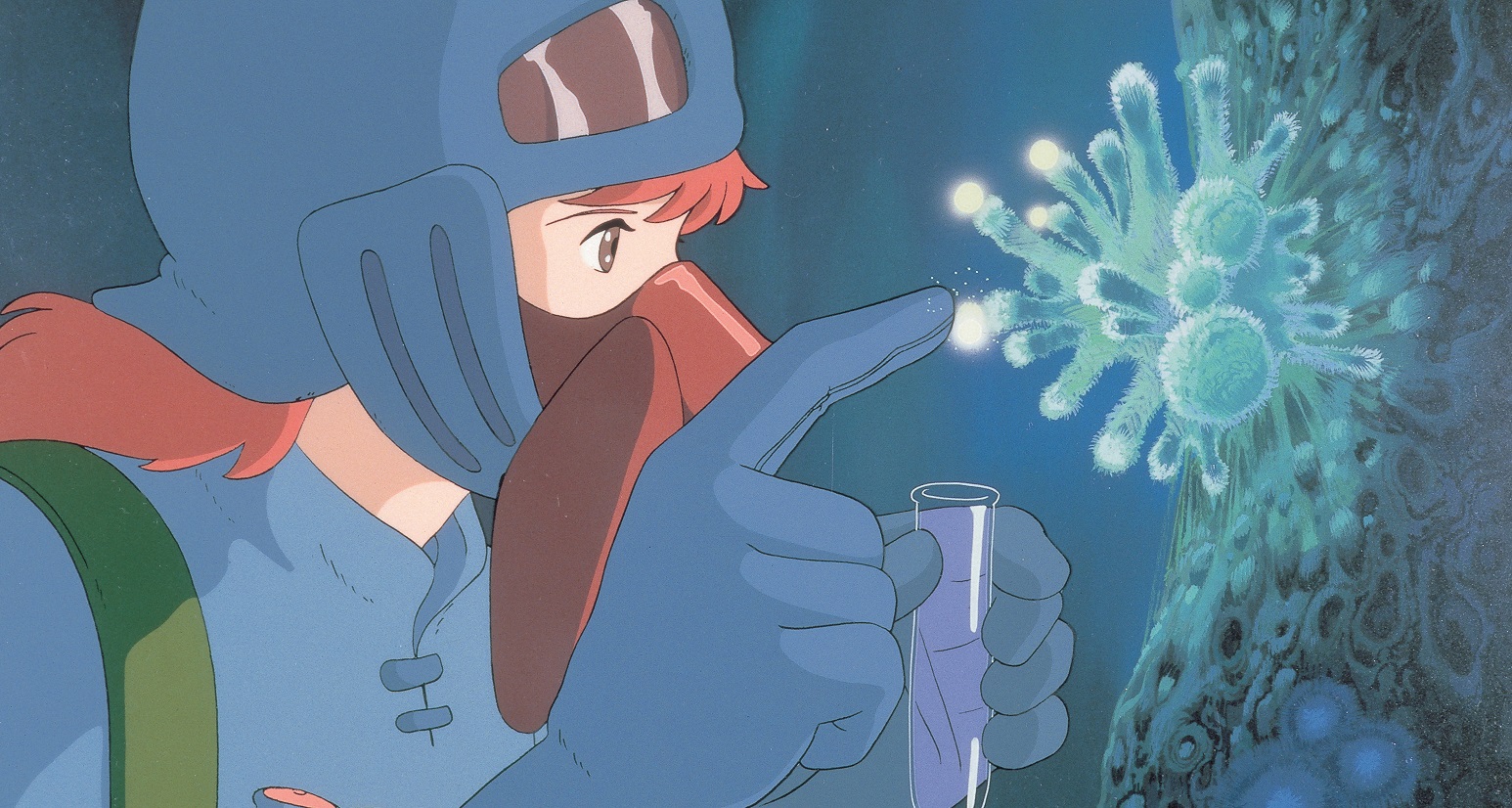 On the program, Suzuki appeared alongside actor Hidetaka Yoshioka and singer / songwriter Aimyon. Yoshioka, a longtime fan of Studio Ghibli, mentioned that he'd heard that director Takashi Yamazaki (Always: Sunset on Third Street) had expressed an interest in adapting Nausicaä into a live-action film. 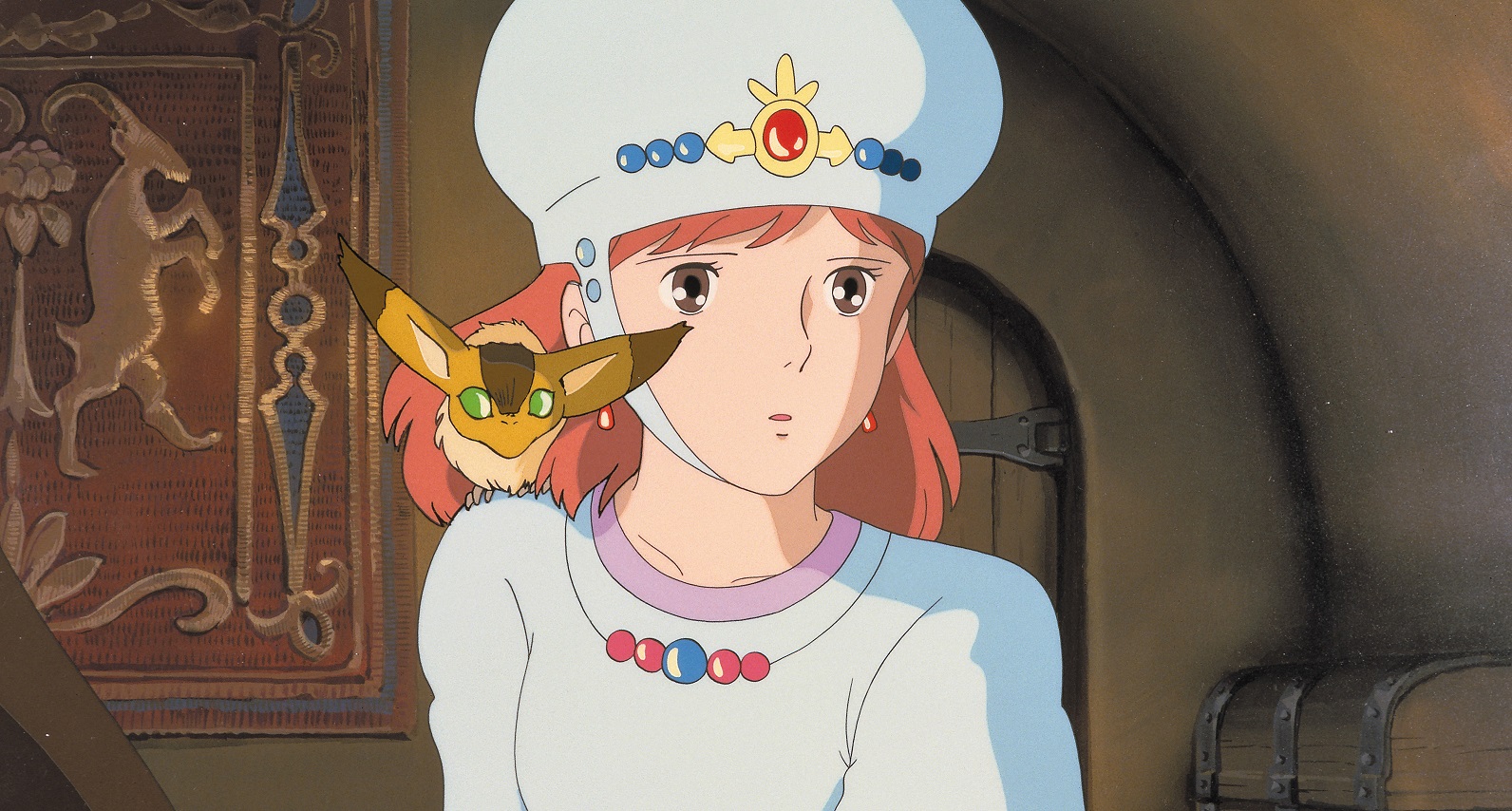 Suzuki confirmed that he'd been in contact with Yamazaki, but that Suzuki had turned Yamazaki down, and that he'd also had to say no to Shin Gojira director Hideaki Anno. When Aimyon commented that "everyone" wants a live-action version of Nausicaä, Suzuki responded with a wry smile that "The only person who doesn't want to do it is Hayao Miyazaki..."