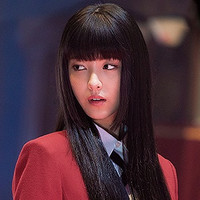 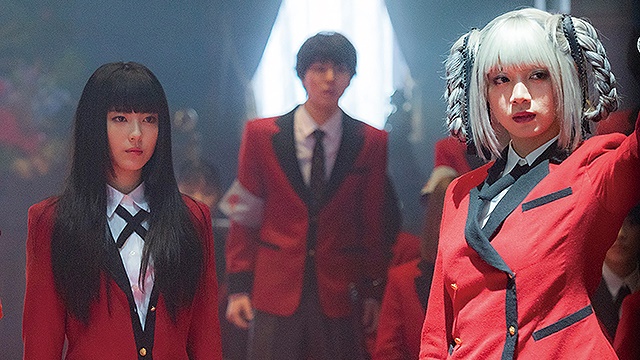 The official website for the live-action film Eiga Kakegurui: Zettai Zetsumei Russian Roulette (Kakegurui The Movie: Russian Roulette in Desperate Situation) announced on April 26 that its theatrical release in Japan is decided to be postponed to a future date. The second live-action film based on Homura Kawamoto (story) and Toru Naomura (art)'s gambling themed manga Kakegurui was originally set to be released on April 29, 2021.

The website writes: "In light of the recent outbreak of the new coronavirus and the declaration of a state of emergency in four prefectures on April 23, we have decided to postpone the release date. In addition, the stage greetings events scheduled on April 30 and May 1 have also been cancelled. We will announce the new release date on the official website and SNS as soon as it is decided. We sincerely apologize to all those who have been waiting for the release of this film."

Advance tickets that have already been purchased can be also used within the new screening period after the postponement.

The film's one-minute opening scene is now streamed on YouTube. 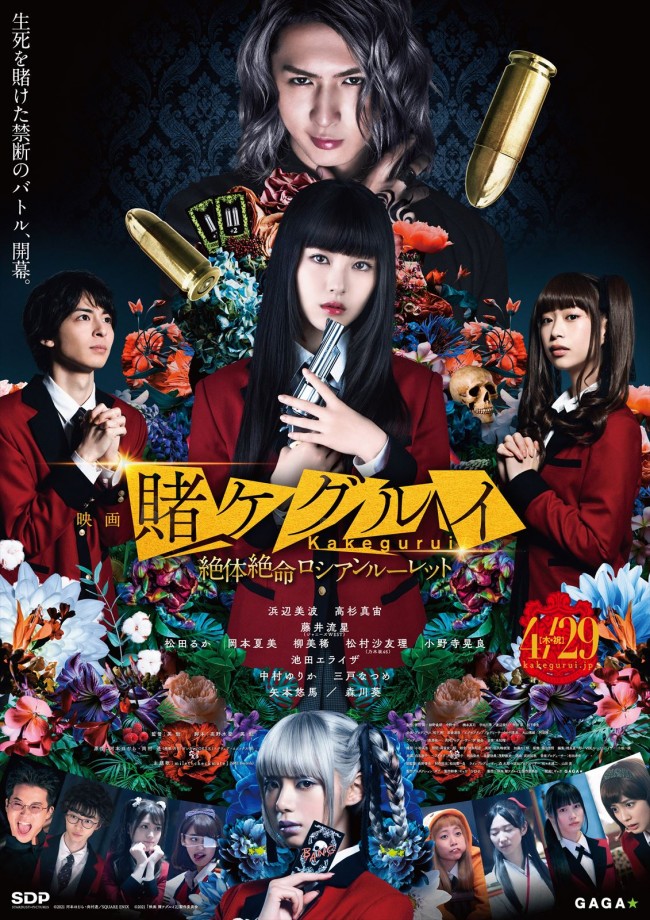